On Twitter, various trends were seen this year. The announcement of the death of Black Panther star Chadwick Boseman was the most shared on Twitter worldwide in 2020.

Twitter released data of the most shared events on its platform for 2020. Chadwick Boseman aka Black Panther had died of colon cancer at age 43. The news was tweeted on August 28. The tweet was “liked” more than 7.5 million times.

On the other hand, US Donald Donald Trump also remained a top trending topic on Twitter worldwide in 2020. He was followed by his democrat rival Joe Biden. Both were trending because of the Presidential elections that took place in November 2020. 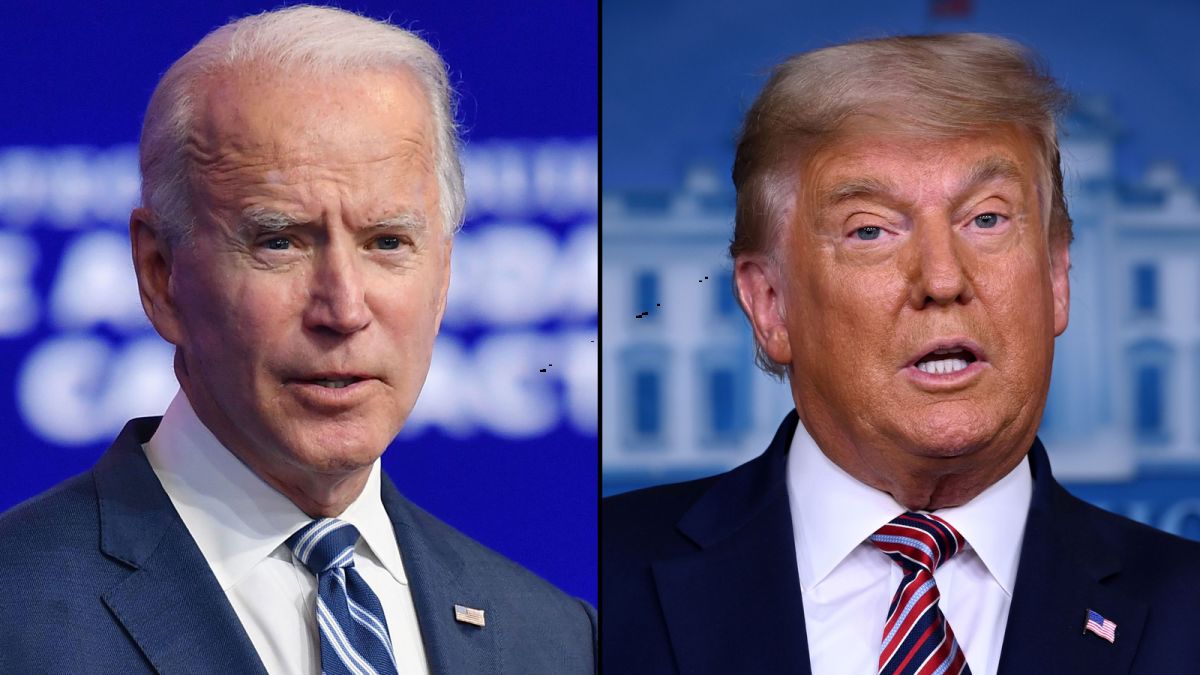 Moreover, the popular Korean pop band, BTS was the No.1 most tweeted about musicians. They remained No.1 for the four straight years in the US. The boyband kept releasing songs and updating the ARMY about their activities. 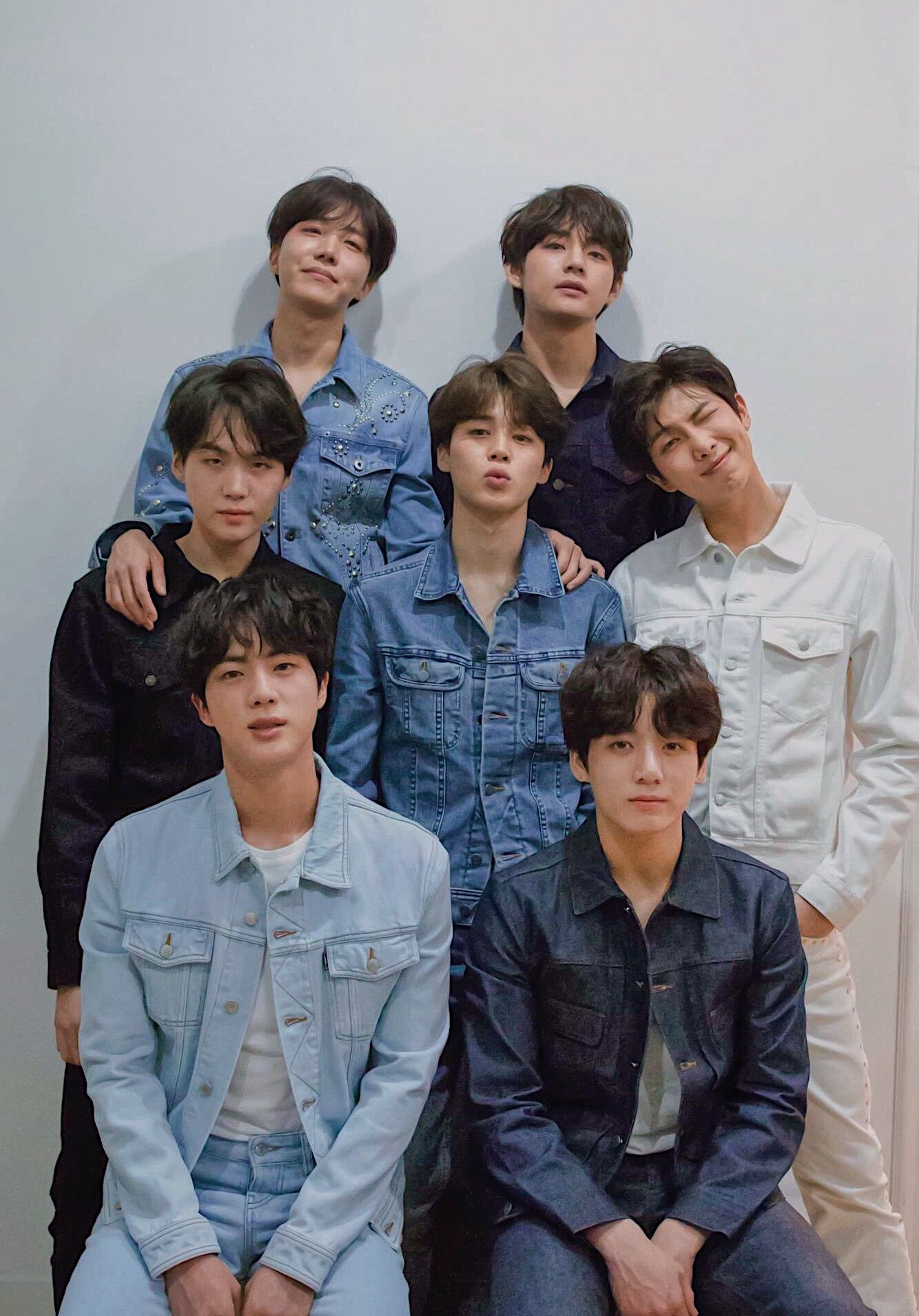 After that, former US President Barack Obama also remained in the headlines. He had once paid tribute to Kobe Bryant as a “legend on the court” after the death of the basketball player in a helicopter crash in January. It was second among likes and retweets.

Kobe was a legend on the court and just getting started in what would have been just as meaningful a second act. To lose Gianna is even more heartbreaking to us as parents. Michelle and I send love and prayers to Vanessa and the entire Bryant family on an unthinkable day.

Furthermore, Black man George Floyd remained a trendy topic on Twitter as well. Floyd was killed in Minneapolis by a White police officer. The hashtag #BlackLivesMatter was second-most popular after #COVID19, Twitter said. 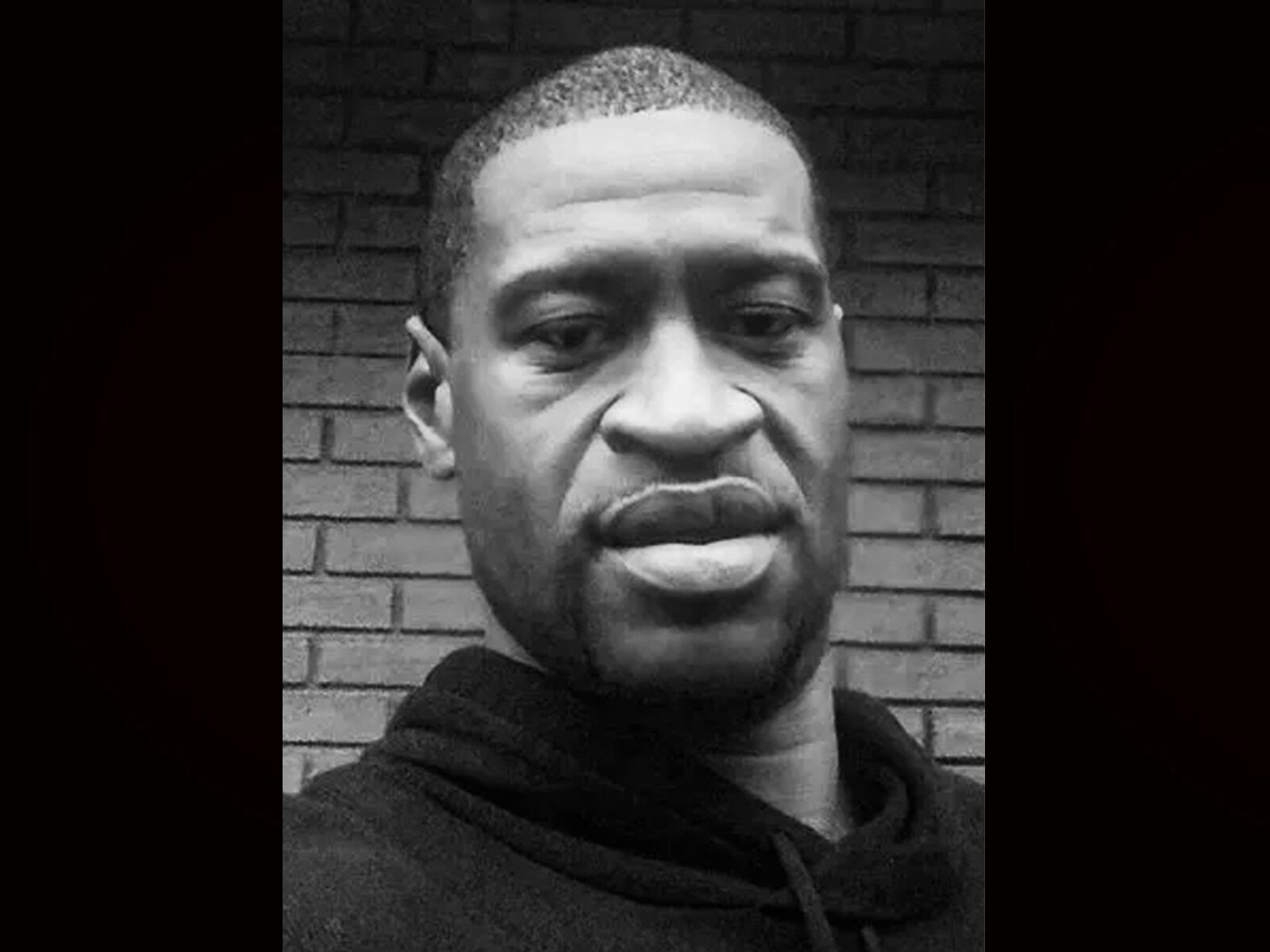 Above all, rapper Kanye West was the second musician to remain a Twitter trend. He was popular because he participated in the US election and his mental health. 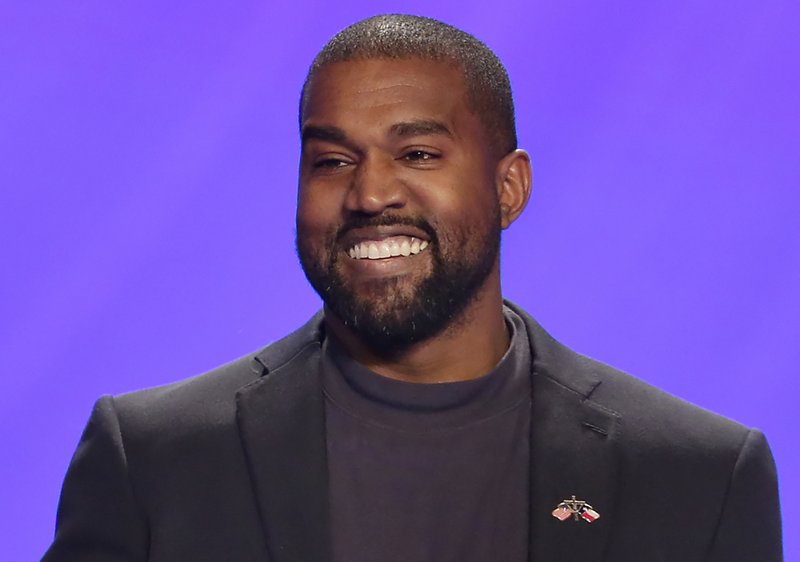 A report released on the two-decade-old war in Afghanistan says 241,000 people,...

Saad Rizvi, head of the banned Tehreek-e-Labbaik Pakistan (TLP), has been added...

The Federal Board of Revenue (FBR) has warned taxpayers about emails related...

Owners Announce To Reopen wedding halls themselves by 15th Ramadan

Wedding hall owners have announced to open halls themselves in Karachi from...

Indian police have arrested their own female officer in occupied Kashmir for...