Missing gravestone of US man was being used to make fudge

I want to go to school: Wonderful speech from an Afghan girl has gone viral

Google is celebrating its 23rd birthday with an animated doodle

A mum has made a hilarious attempt of making a duck themed-cake for her daughter on her birthday.

A seven-year-old girl had chosen a buttermilk duck cake from her mother’s cookbook. She had asked her mum to make it for her birthday celebrations on Christmas Eve.

The cake in the recipe book features popcorn that resembles feathers, two crisps for a beak, and licorice for eyes. But she chose chocolate instead as her daughter does not like buttermilk. 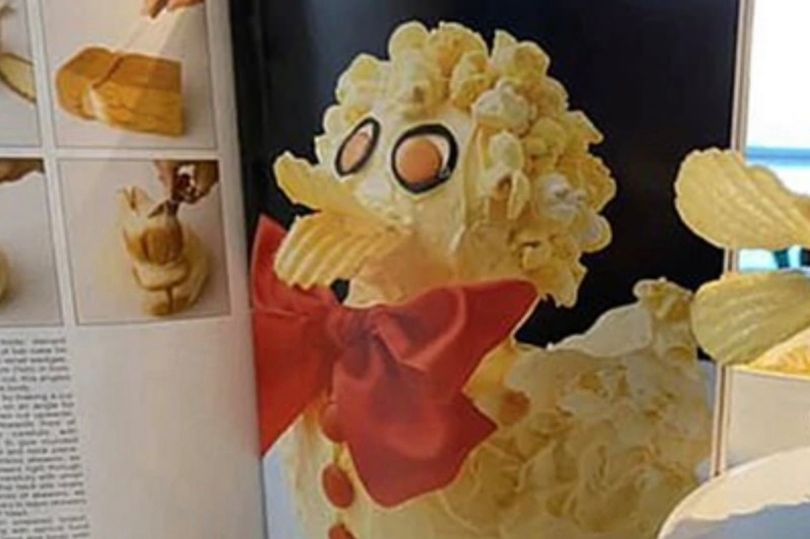 However, the cake did not look like the one shown in the recipe book. It turned out to be a hilarious photo. The cake showed a red-eyed, angry-looking duck with popcorn as hair and no neck. 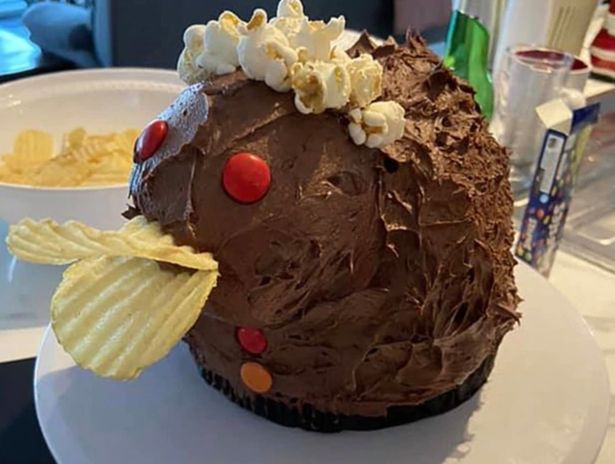 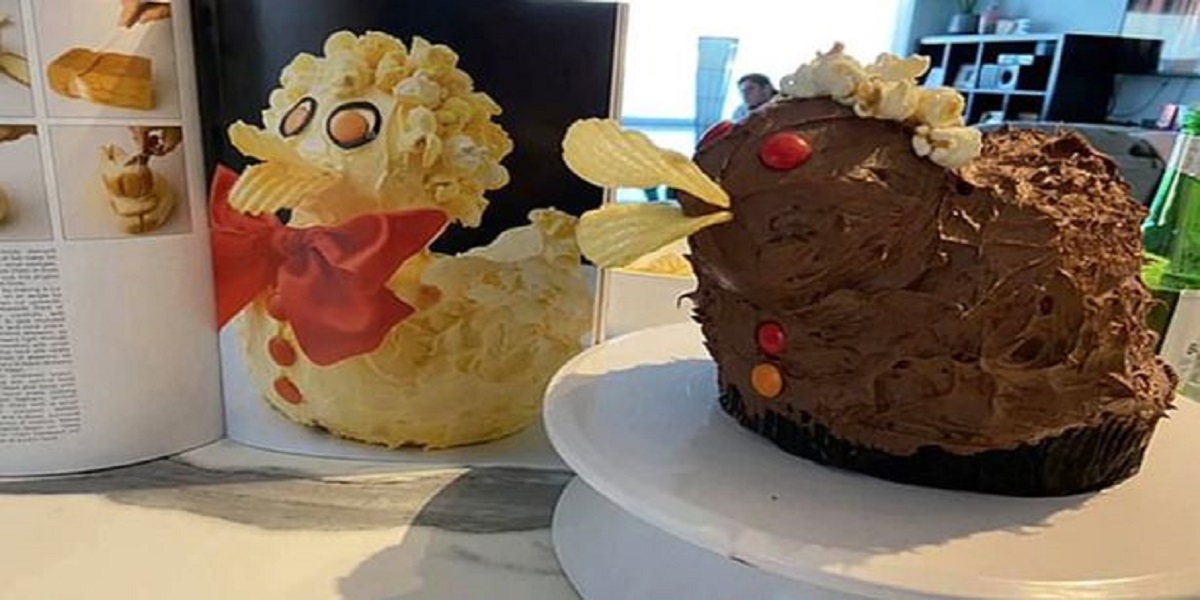 Mum uploaded the photo on social media and wrote, “OK all, please don’t laugh. My daughter turned seven on Christmas Eve and wanted a duck cake.

Social media users shared hilarious comments, one wrote, “This is the best, funniest cake I’ve ever seen. I love it. It’s ‘quacktastic’.”

A second wrote, “Who needs a neck anyway!”

In India, it appears that the excitement around Money Heist and its...

The natives surprised everyone by catching some large fish, including Katla (Carp)....

When each of the ears on an Oregon woman's black and brown...