The President of the United States is considered probably one of the most powerful persons on earth. President’s policies and decisions create a huge impact on other countries around the world.

A detailed report of BBC tells how the World sees America and the President.

How does the world see America?

President Trump has repeatedly declared the US “the greatest country in the world”. But according to a recent 13-nation poll by the Pew Research Center, he hasn’t done much for its image overseas.

According to the BBC, the percentage of the public with a positive view of America is at its lowest for almost 20 years in many European countries. In the UK, 41% had a favorable opinion, while in France it was 31%, the lowest since 2003, and in Germany just 26%.

According to the figures from July and August, the coronavirus pandemic in America was a major factor, as only 15% of respondents say the US has handled it well. 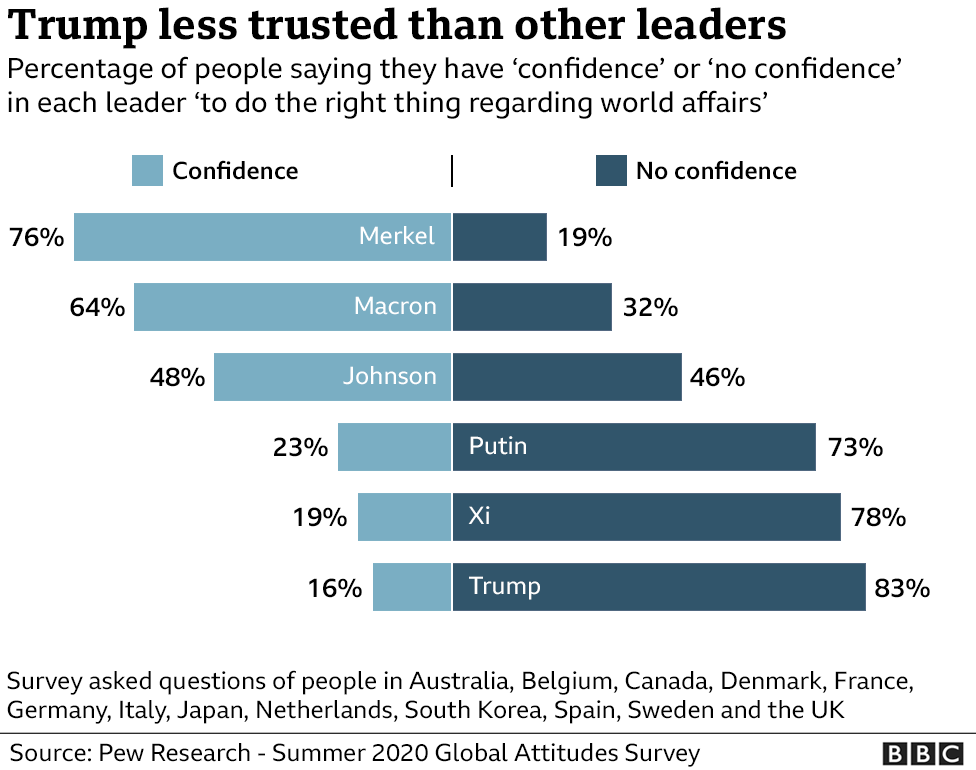 It is hard to determine what President Trump believes about climate change, as he’s called it everything from “an expensive hoax”, to a “serious subject” that is “very important to me”.

According to BBC, the US is the second-biggest emitter of greenhouse gases behind China, and researchers have warned that if Mr. Trump is re-elected, it may become impossible to keep global warming in check.

Currently, 13 nations are subject to strict travel restrictions. Trump created his stall on immigration a week after his inauguration as he closed borders to travelers from seven Muslim-majority countries. The general tightening of several visas permitting people to live permanently in the US has also been seen.

In addition to this, the number of US citizens born in Mexico has also decreased during Trump’s term while the number who moved from elsewhere in Latin America and the Caribbean has increased. 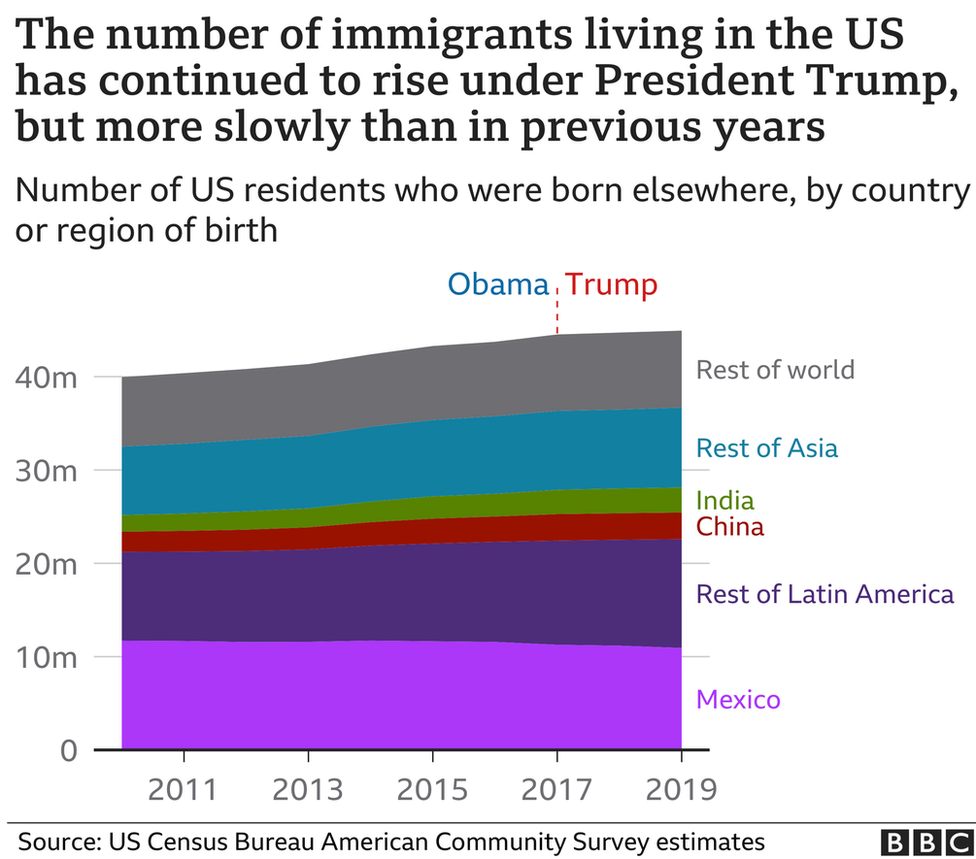 There are more than 1.1 billion results of Google searches of ‘fake news’ all over the World. US interest increased in winter 2016-17 and spiked the week the president unveiled what he called the “Fake News Awards”, a list of news stories he viewed as false. 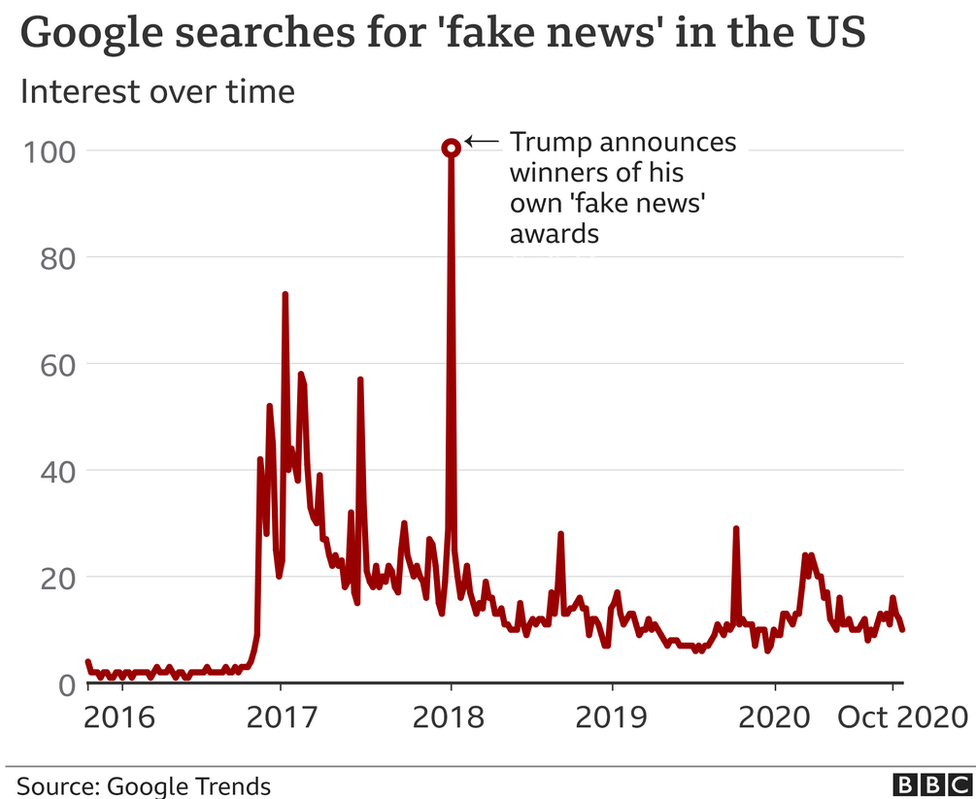 The FAKE NEWS media (failing @nytimes, @NBCNews, @ABC, @CBS, @CNN) is not my enemy, it is the enemy of the American People!

Pele, the legendary Brazilian footballer, claims he is "recovering extremely well" after...