Today, we bring these newly discovered facts to light! Hopefully, you’re prepared to recall some information

Unfortunately, this isn’t the first supergroup to use Apple as a brand name. 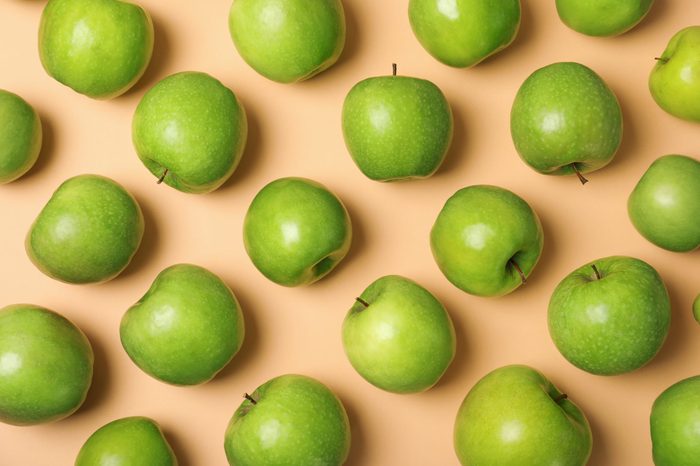 Apple Corps was launched by the Beatles in 1968 to represent their creative interests. After Apple Computer became well-known, the two companies came to an agreement that Apple Computer would not use its logo or brand in the music industry. Apple starts producing music via iTunes in early 2003, and that altered everything. It took another seven years for the Beatles to eventually give up and allow iTunes to broadcast their music. 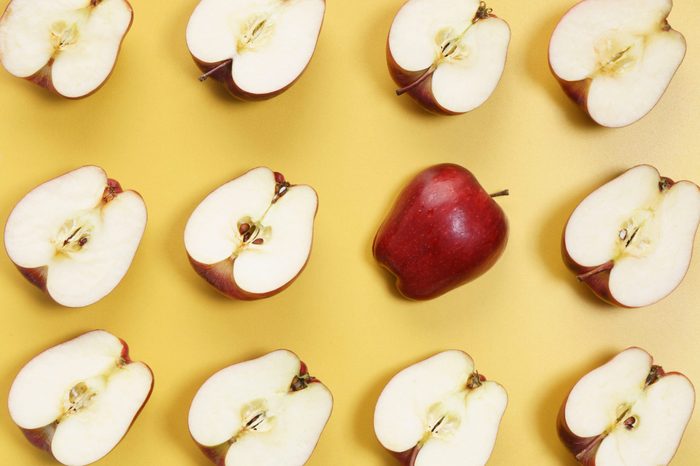 The fruit’s immune system includes a chemical called amygdalin, which is found in apple seeds. The amygdalin in apple seeds can break down into hydrogen cyanide, which can be lethal in high concentrations if crushed or chewed. However, it would take at least 160 apple seeds to endanger an adult’s life. 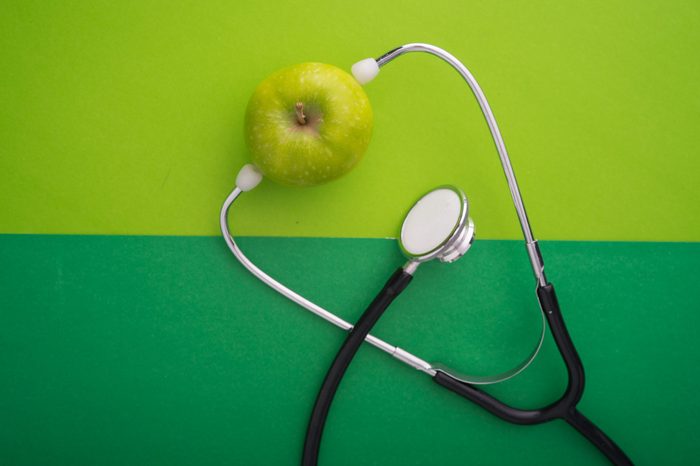 A large apple has about 115 calories and 5 grams of fiber per serving, and the polyphenols and fiber in the fruit help to balance bacteria in your gut. Apples are, in fact, one of the healthiest fruits you can eat. But don’t peel it: the skin contains two-thirds of an apple’s antioxidant properties and most of its fiber.

There used to be a greater variety of apple cultivars. 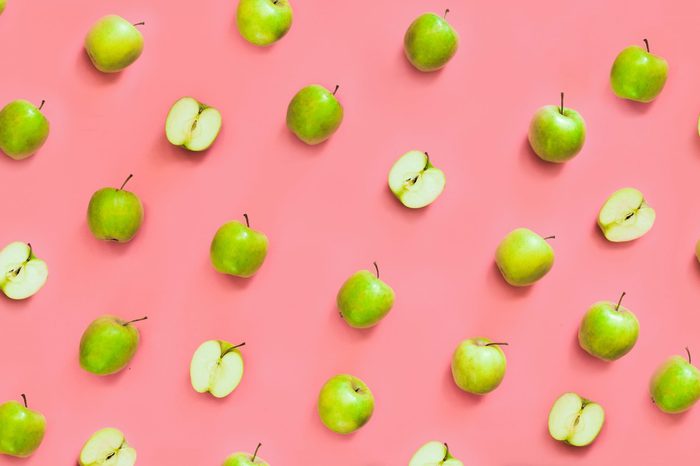 While local grocery stores may appear to have a good assortment, we’re still a long way from what fruit historians refer to as “the golden period of pomology.” There were over 14,000 different apple variations in the United States during the 19th century. Only about 100 apple varieties are commercially grown now.

That forbidden apple in the Garden of Eden? It could have been a pomegranate 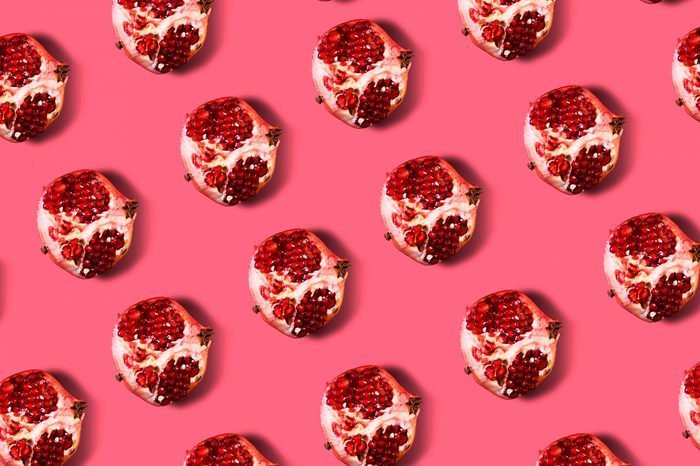 The narrative of Genesis does not specify which fruit Eve convinced Adam to give her. The generic term peri is used in the Hebrew Bible to indicate a fig, a grape, a pomegranate, an apricot, or even wheat, according to rabbinic scholars.