Burcu Kiratli stuns everyone as she works with Pakistani designer

As the historical Turkish drama series Dirilis: Ertugrul gained popularity in Pakistan, many of its cast members became the new face for various Pakistani brands.

It all started with the main leads of the drama; Engin Altan Duzyatan and Esra Bilgic.

Here are the pictures of Burcu that are making rounds on the internet. 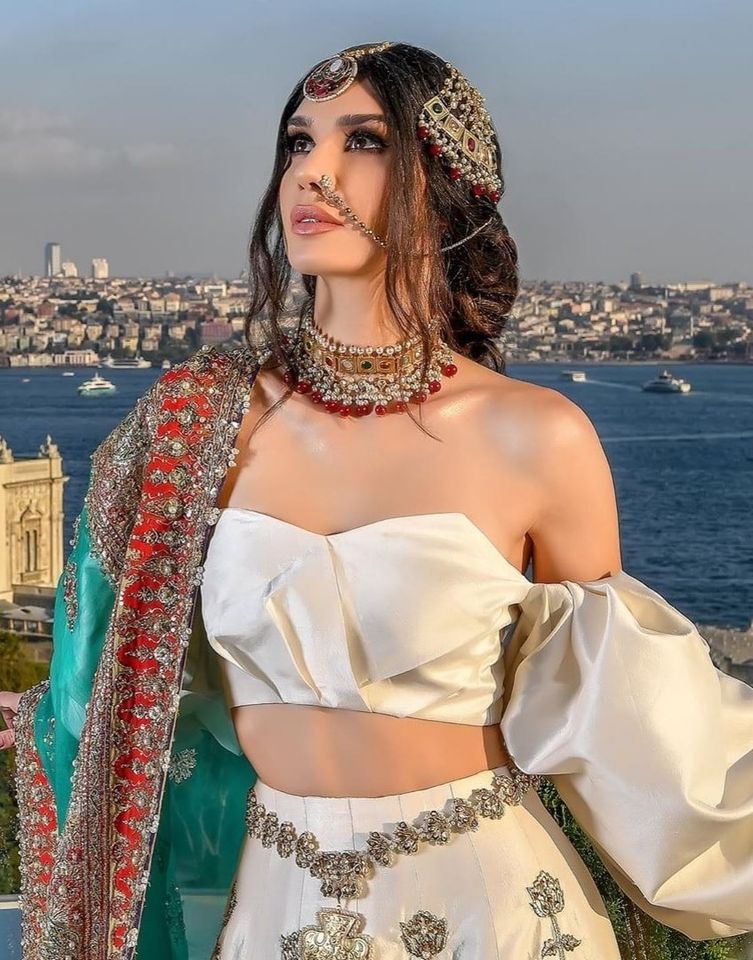 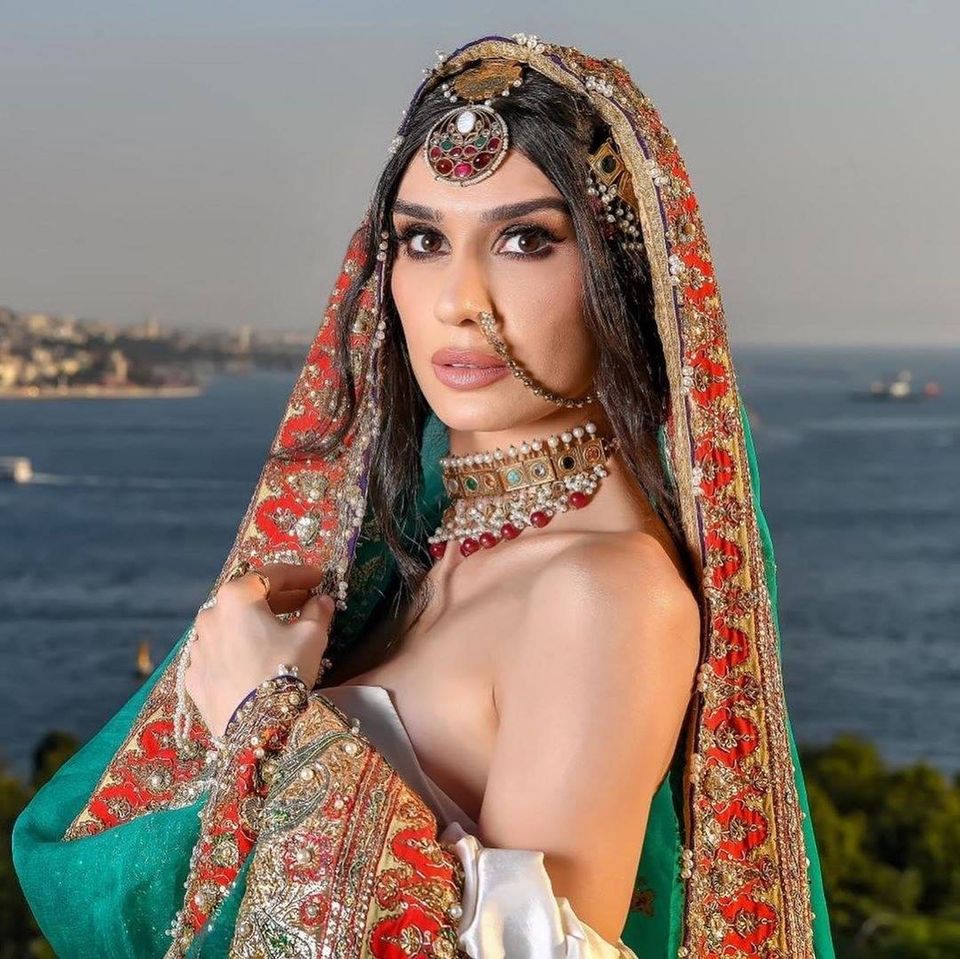 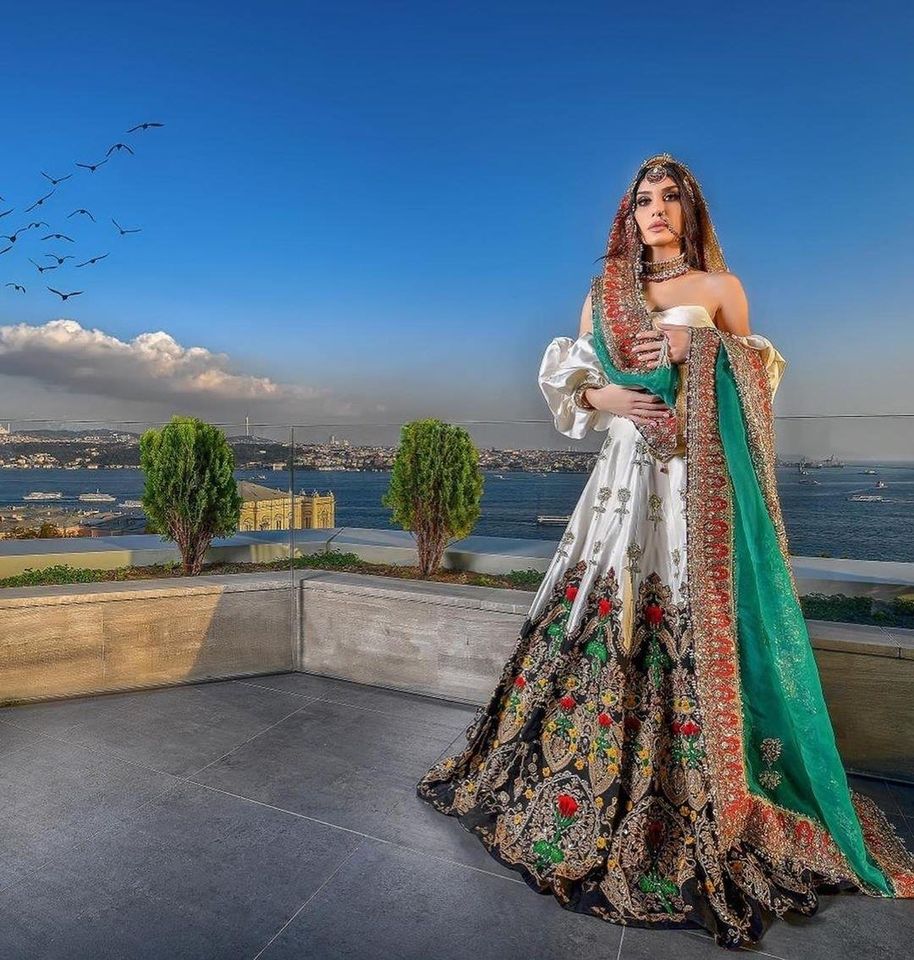 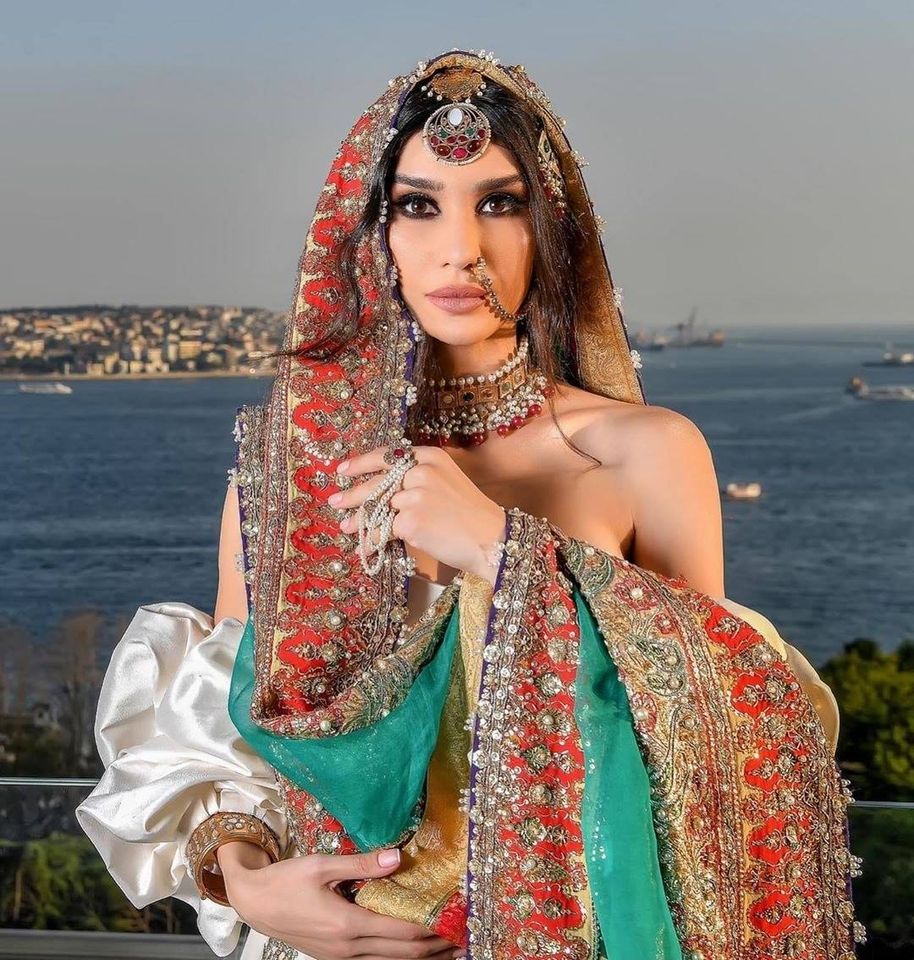 Turkish actress Didem Balcin, who played the role of Selcan Hatun in...

Have a look at Gulsim Ali aka Aslihan Hatun new photos

Dirilis: Ertugrul star Gulsim Ali has left her fans around the world...

Many Pakistani celebrities have shocked their fans by getting married, especially during...

On Wednesday, Hollywood actress Gal Gadot has teased her fans about her...