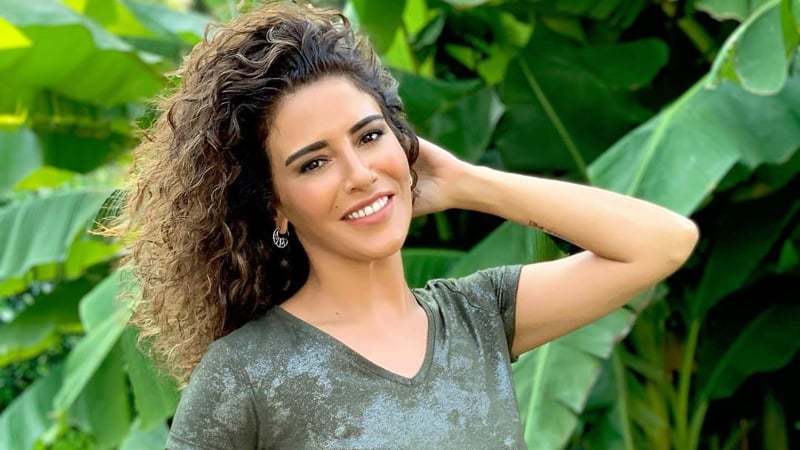 She uploaded the throwback picture on her Instagram story and captioned it as, 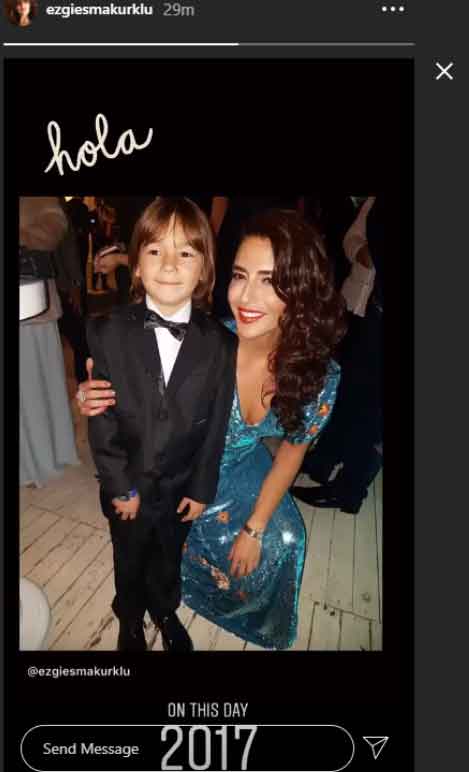 Diriliş: Ertuğrul has earned a spot in the ‘Guinness Book of World Records’ as the best dramatic work to date.

The drama series shows the history of how the Ottoman Empire was established, led by Ertugrul, the father of Osman I, the founder of the Ottoman Empire. Prime Minister Imran Khan had recommended Pakistanis to watch the series which will help enlighten them with the golden era of Islam. 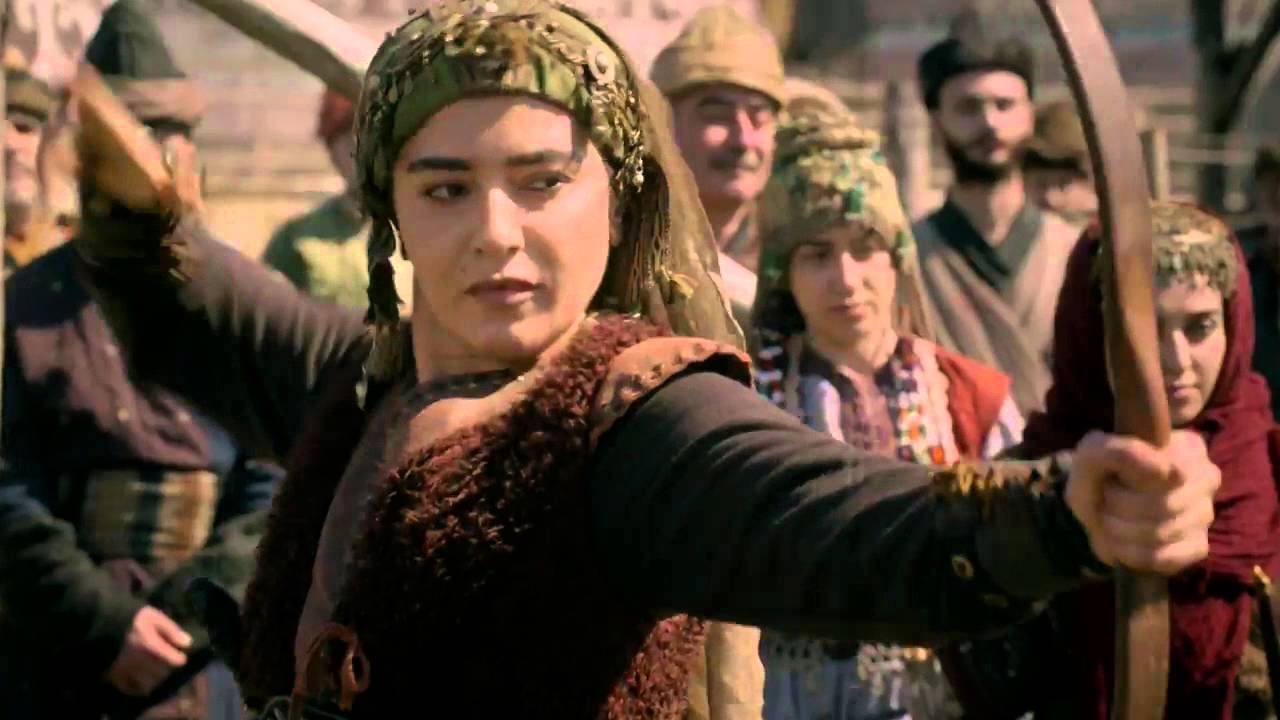 The drama series has gripped the Pakistani audience with its daring protagonist, cliffhangers, and high production values since it began broadcasting in the month of Ramadan. The Urdu-language version of the show has racked up more than 240 million views on YouTube alone. 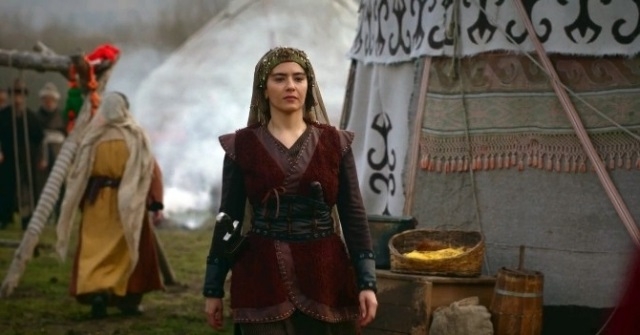 Pakistanis are just crazy for the Turkish drama series 'Dirilis: Ertugrul' after...