Actor and musician Danyal Zafar, brother of Pakistani singer Ali Zafar, has revealed that he auditioned for the Disney film Aladdin in 2017 and was shortlisted for it the next day.

During an interview on a private channel, Danyal Zafar spoke about working and auditioning in Bollywood and Hollywood films.

The actor reportedly said that he received a call from an Indian 5 years ago for the Bollywood film ‘Qaidi Band’ for which he went to India and stayed there for 2 months.

Danyal Zafar said that on the day Yash Raj Films had to introduce him for the film, an attack between India and Pakistan took place the same day and everything was canceled, after which he was released into the air under security siege.

He said that he was sad not to make his debut in Bollywood but when it was discovered that the film did not do good business, he thought that everything happens for the better. 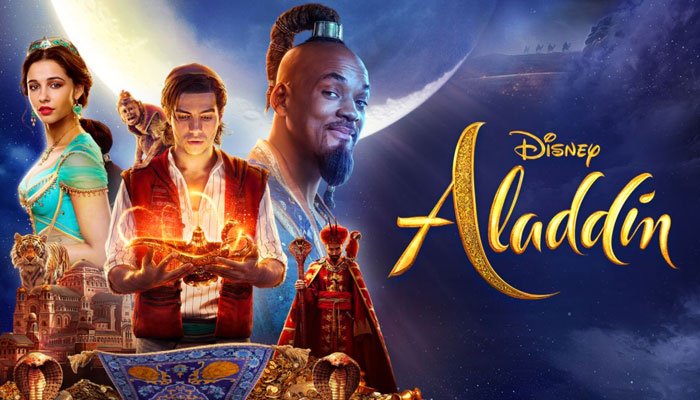 Talking about the Hollywood audition during the interview, Danyal Zafar said that he had auditioned for the Disney film Aladdin during his stay in London in 2017. The audition included singing.

The actor got a call the next day informing him that he has been shortlisted for a role. After that, he returned to London and stayed there for a month to audition with the casting director of Aladdin. Although he did not get the project but during this time him and the team were instructed by the British film director Guy Stuart Ritchie which was one of the biggest milestones and achievements for him.

Talented showbiz stars Danyal Zafar and Alizeh Shah are quite in discussion...