Hareem Shah Gets Married Secretly To A Politician From Sindh?

Hareem Shah Gets Married Secretly To A Politician From Sindh?

News has been circulating, that Hareem Shah, who gained fame from the video-sharing application TikTok, married a well-known politician of Sindh.

Hareem Shah’s videos with several politicians, religious figures and social leaders have gone viral in the past.

After gaining fame from Tik Tak, Hareem Shah also showed the essence of acting in a web series inspired by her life while she also appeared in various commercials.

In the past, she was asked about her marriage several times and once it was reported that she had allegedly married Sheikh Rashid, but later Hareem Shah clarified that the news of their marriage was false.

News of Hareem Shah’s engagement and marriage went viral recently when she shared photos of herself in a wedding dress on Instagram.

Hareem Shah shared photos of the wedding dress and bridal make-up on Instagram on June 23 but did not caption the photos.

Following the photos, news of their engagement and marriage spread on social media, but now the private TV channel website has confirmed that the TikTok star has confirmed the marriage.

A private TV channel claimed in its report that Hareem Shah confirmed that she was married to a member of the Sindh Assembly from the Pakistan People’s Party (PPP).

The report said that although Hareem Shah confirmed the marriage to the member of Sindh assembly, she refrained from revealing her husband’s name and did not mention when and where she had got married.

According to the sources, Hareem Shah has refused to share marriage information with the member of the Sindh assembly but promised that she would release more information about the marriage soon.

Her fans congratulated her on the news of Hareem Shah’s marriage but also asked to reveal about her husband. 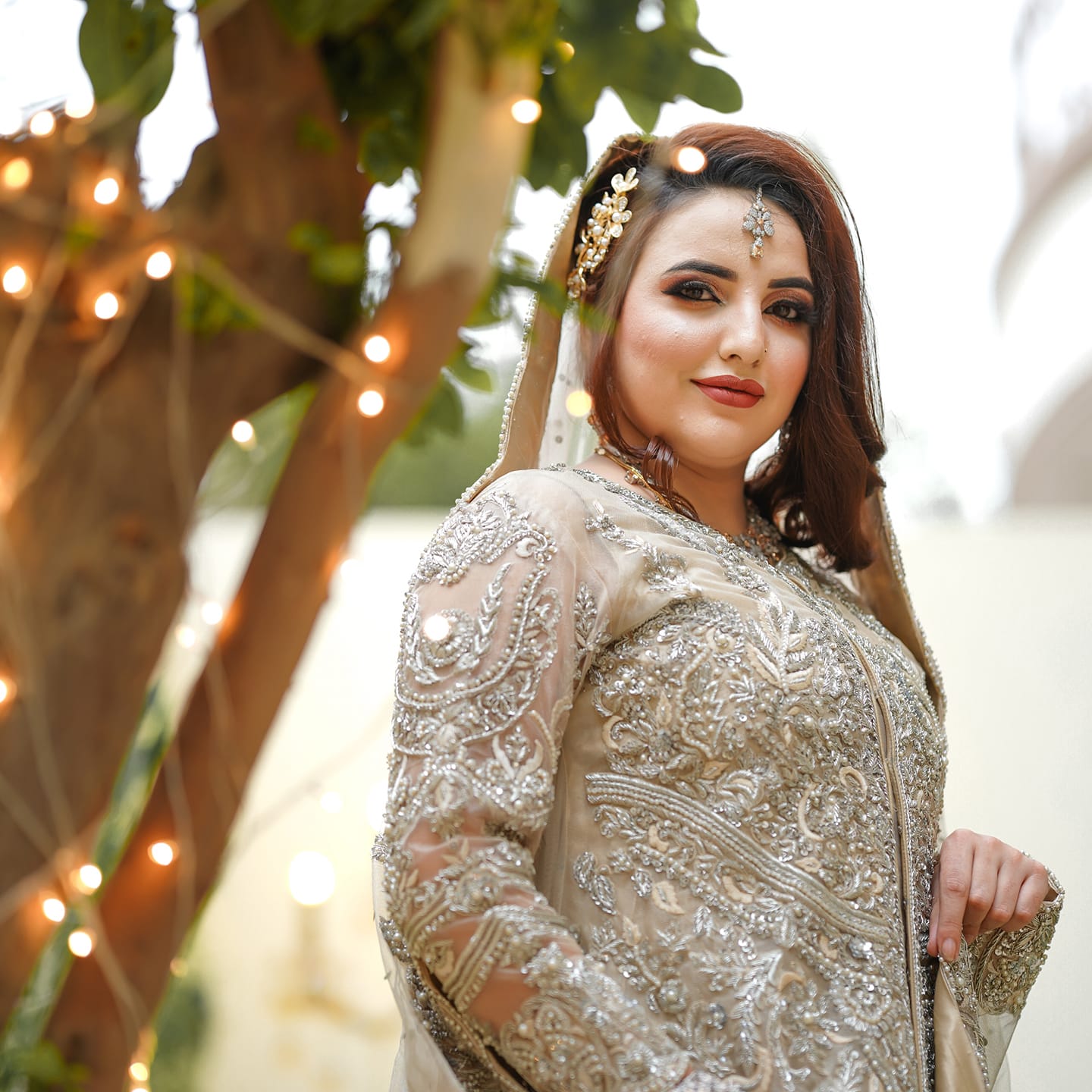 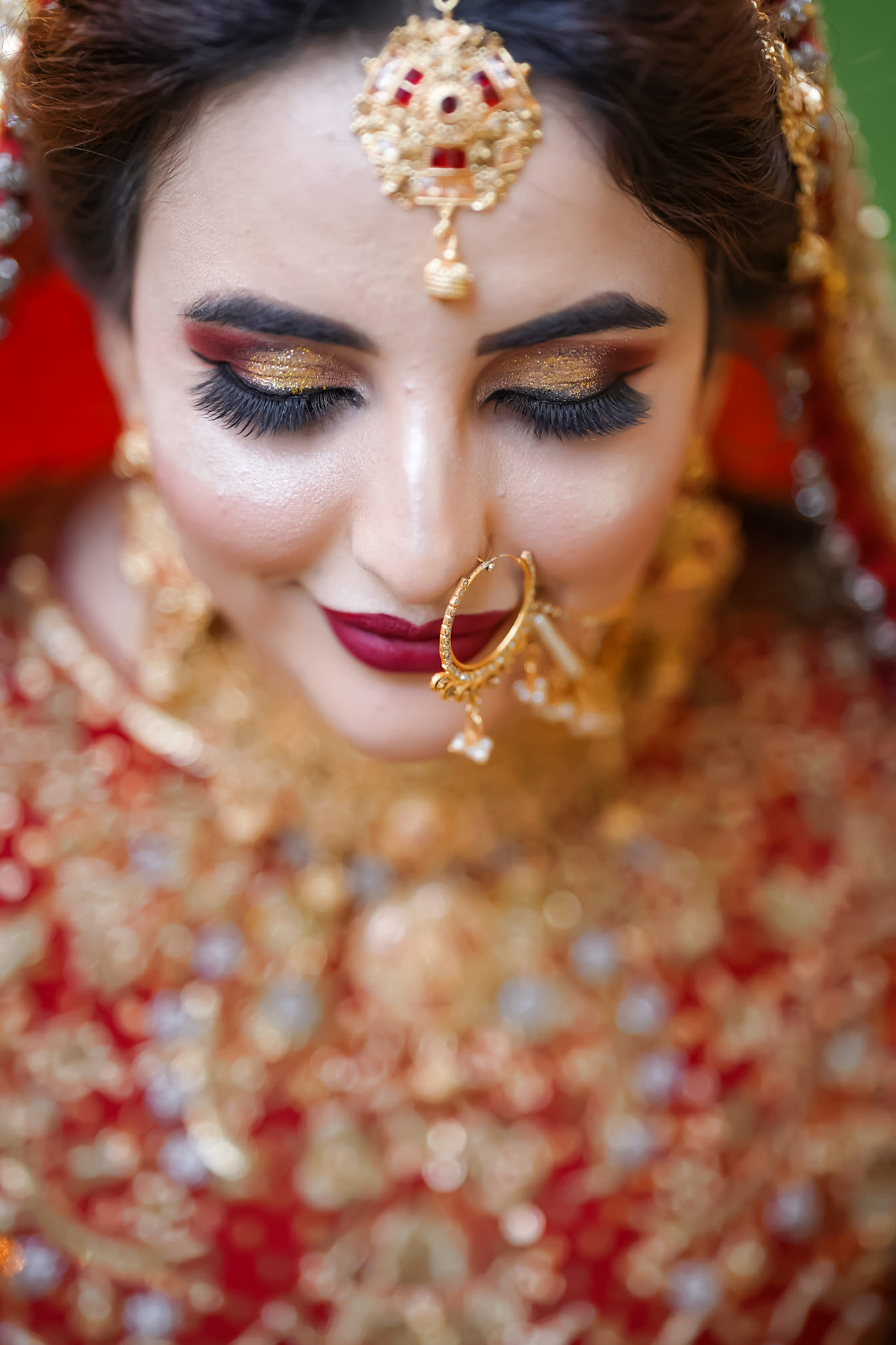 Hina Altaf looks like a sparkling star in recent photos

Google Chrome, the worlds popular internet browser is getting a slew of...

Meera, the quintessential Lollywood diva, is always at the heart of the...