Hira Mani is a Pakistani actress and model. She was born in Karachi on 27th Feb 1989. She started her career by hosting a show in 2008.

Hira Mani proves her acting skills in the drama industry and also has a very cheerful personality. She always treats her fans with her adorable shoots and pictures.

Hira Mani, a popular entertainment diva, flaunts her dupatta like she is from an old Bollywood film. The Mere Pass Tum Ho actress demonstrates why she is a fashion icon once again.

Hira has recently won the hearts and minds of Bollywood viewers. Hira enhanced her appeal just by the way she wore a dupatta while wearing modest, plain traditional clothing. Take a look! 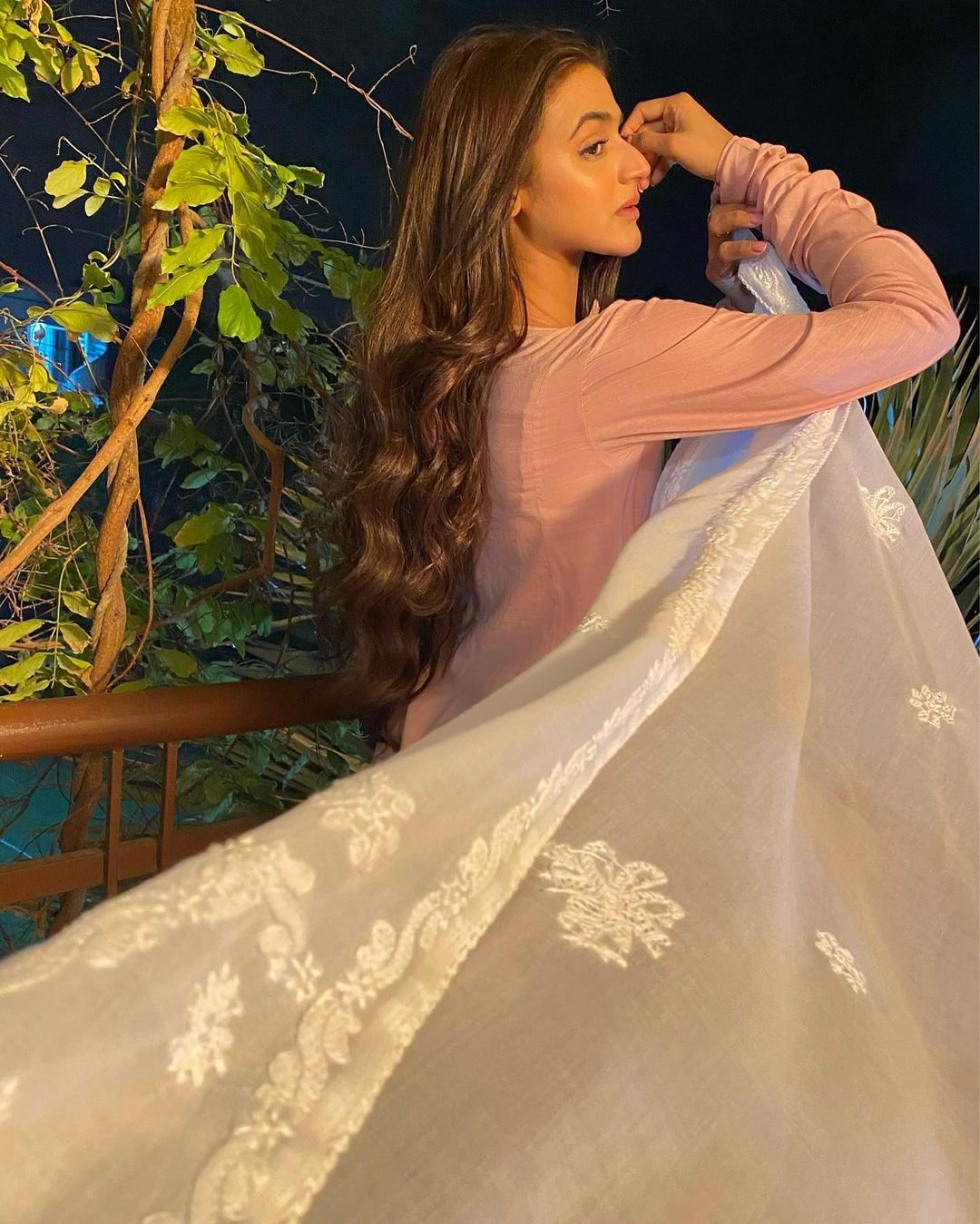 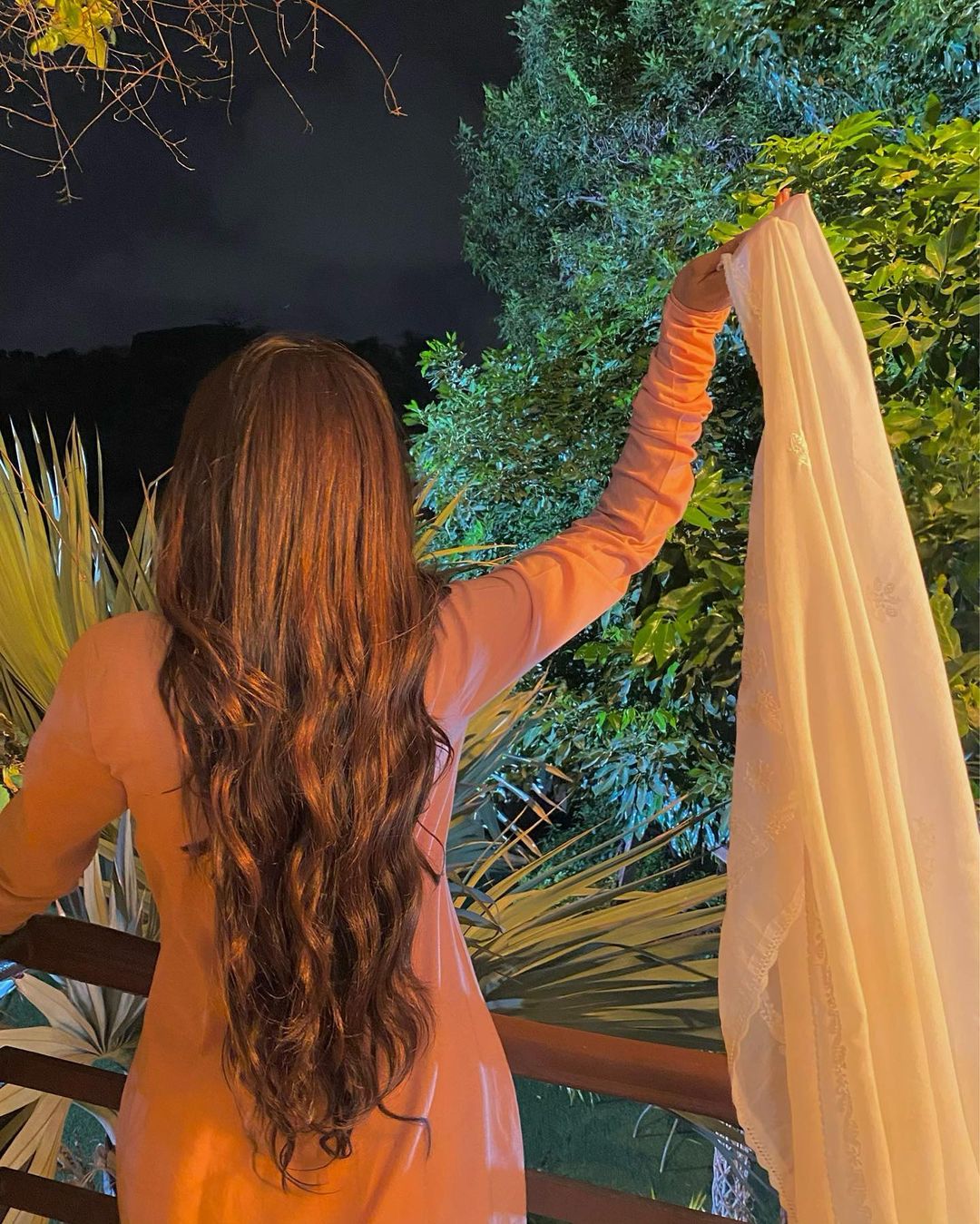 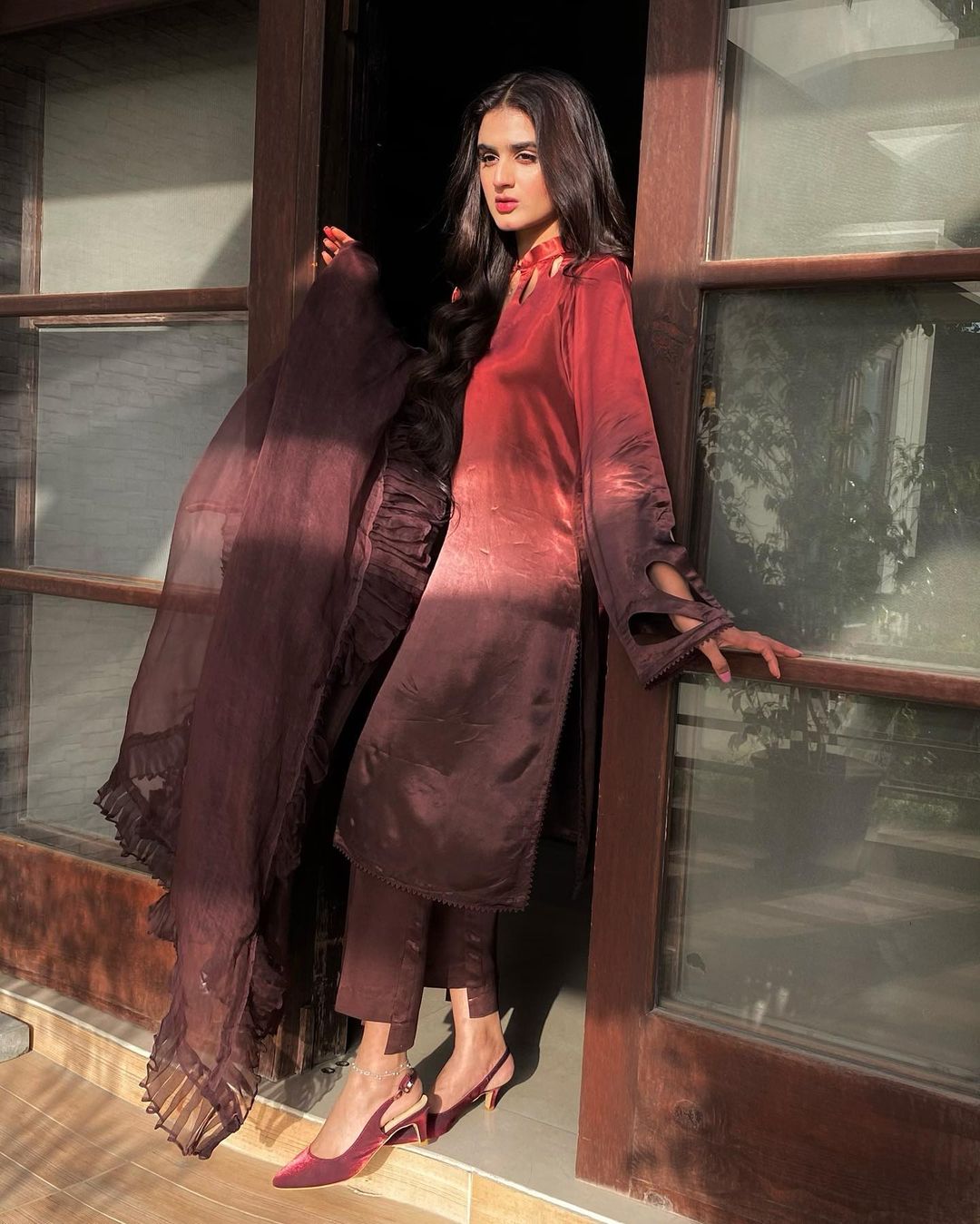 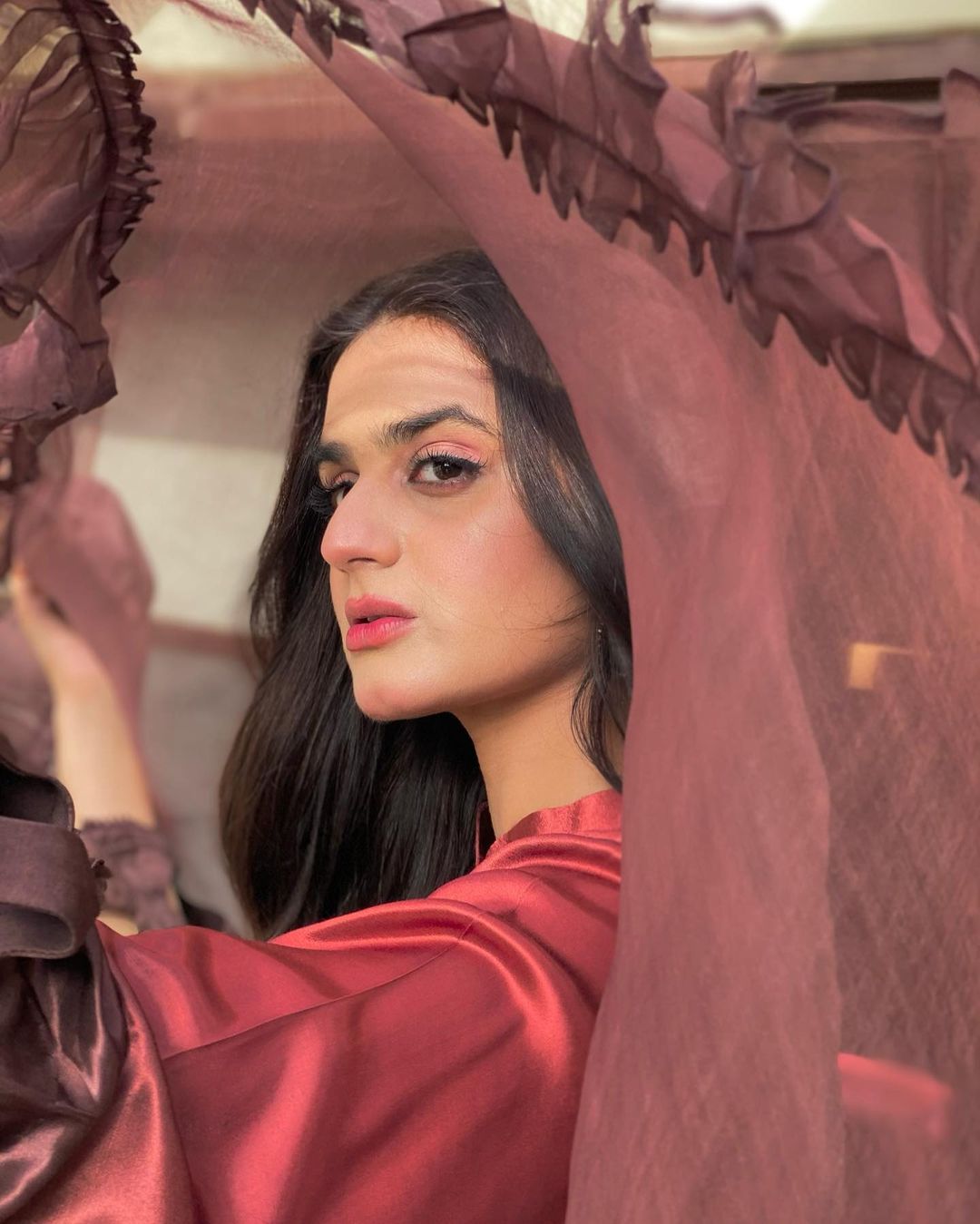 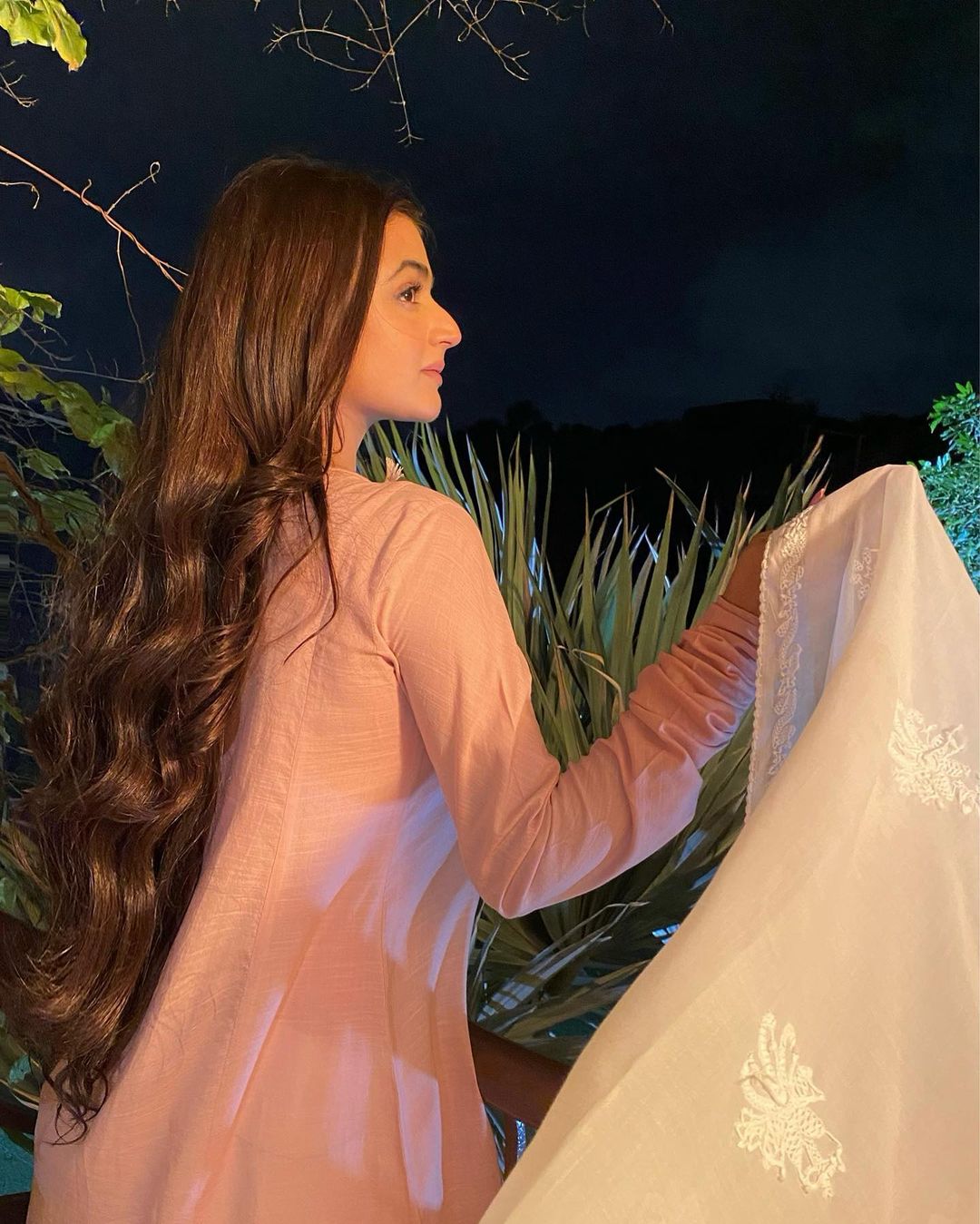 Hira Mani is a famous Pakistani actress who started her career as...