Sana is a Pakistani film actress and model. She was born on 26 July 1979, in Multan, Punjab. In 1996, she began her career with a social film called “Raja Sahib,” in which she co-starred with Sahiba and Adil Murad.

Sana exemplifies the beauty of Pakistan’s showbiz industry. The gorgeous actress has risen to prominence in Lollywood thanks to her outstanding performance and acting skills.

She is very active on her Instagram accounts she most often shares pictures of her daily routine with her fans and followers. Here we have gathered some recent enchanting pictures, Take a look! 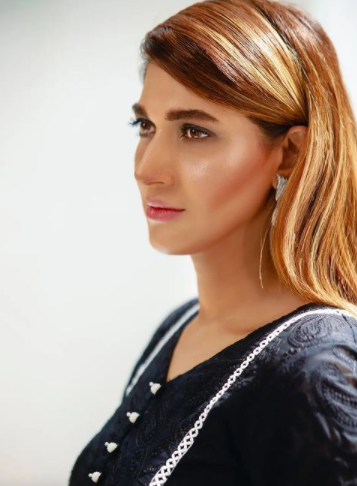 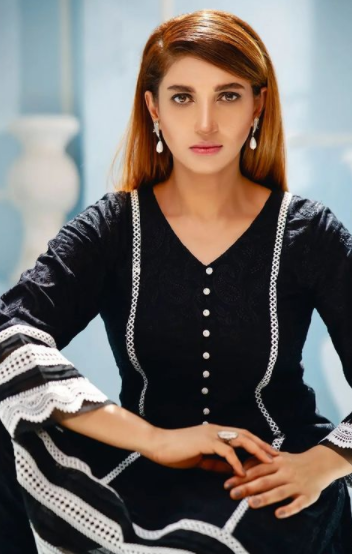 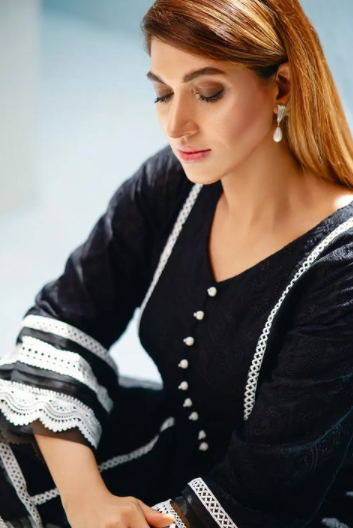 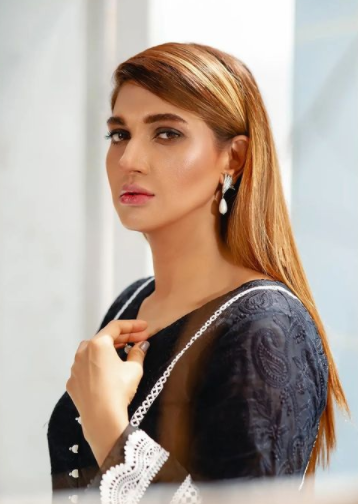 Save yourself if you can, Sana Fakhar warns backlashers