Alia Bhatt vacationing in Maldives Island with her mom and sister

Alia Bhatt is an Indian actor. She was born on 15 March 1993 in India. She did not look back and went on to star in a number of great films, including the drama film Kapoor and Sons 2016 in which she co-starred with famed Pakistani actor Fawad Khan and Indian actor Sidharth Malhotra. 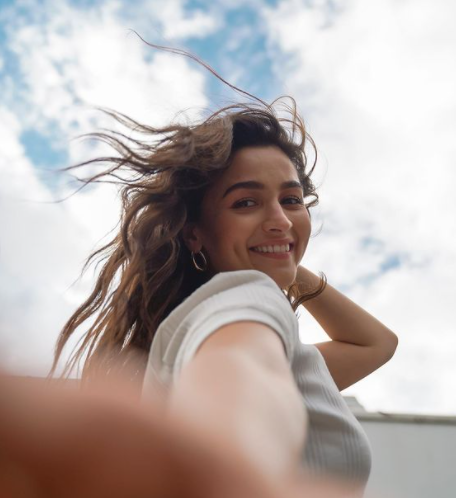 The supportive advice and friendly message of the actress are being highly appreciated on social media by netizens. Her picture has received more than 900,000 likes in just a couple of hours.

Why Prince Charles is worry about Prince George's future?

The Prince of Wales, Charles expresses worry for his grandson Prince George’s...

Nowadays Vicky Kaushal is being in the spotlight for his newly launched...