The Baaji actress has posted a series of pictures from a jewelry shoot on her Instgaram account.

The photos posted by the actress are being criticized by Insta users and the comment area was flooded with keyboard warriors expressing their two cents. Trolls targeted her with scathing attacks and uninvited opinions. 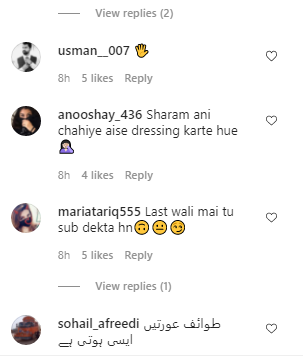 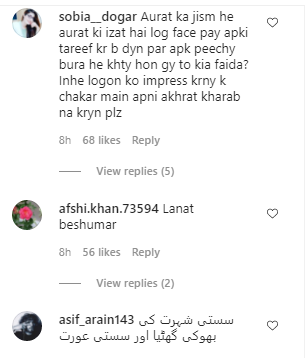 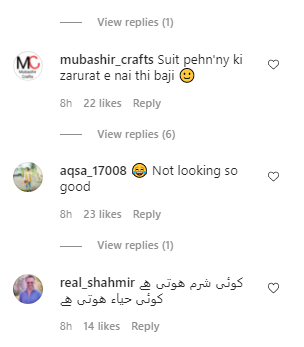 It can be seen in the pictures that the actress is wearing inappropriate and revealing clothes.

The last and third pictures posted by Amna is showing multiple rings on her fingers and tripled layered chains on her neck and the picture also shows her cleavage which becomes a part of criticism for the netizens.

The wedding of Minal Khan was a star-studded event. The bride and...