Anoushay Abbasi is a stunning Pakistani actress, model, and former VJ who frequently appears in supporting roles on television. She is a style icon who can carry off any look. Similarly, Noor Hassan is a Pakistani actor, model, and former radio host who has worked in the entertainment industry since 2010 and has been in a number of serials. He is well known for playing a villain character in the hit drama ‘Humsafar.’

Noor Hassan and Anoushay Abbasi were recently seen together at a party held by fellow actor Saad Qureshi. The two looked adorable as they posed for a picture together. 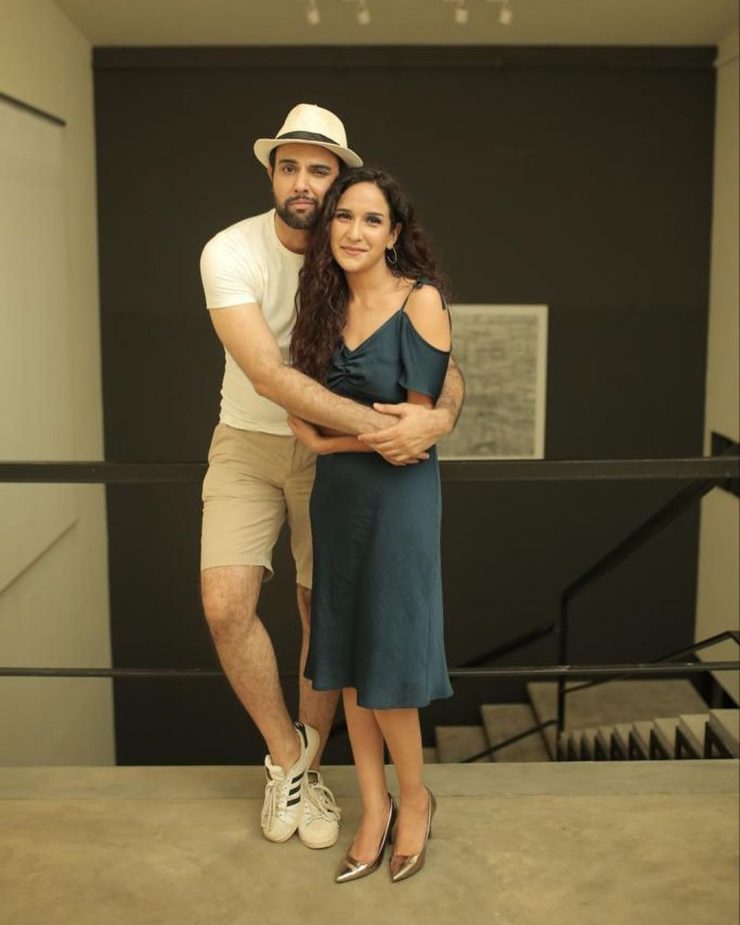 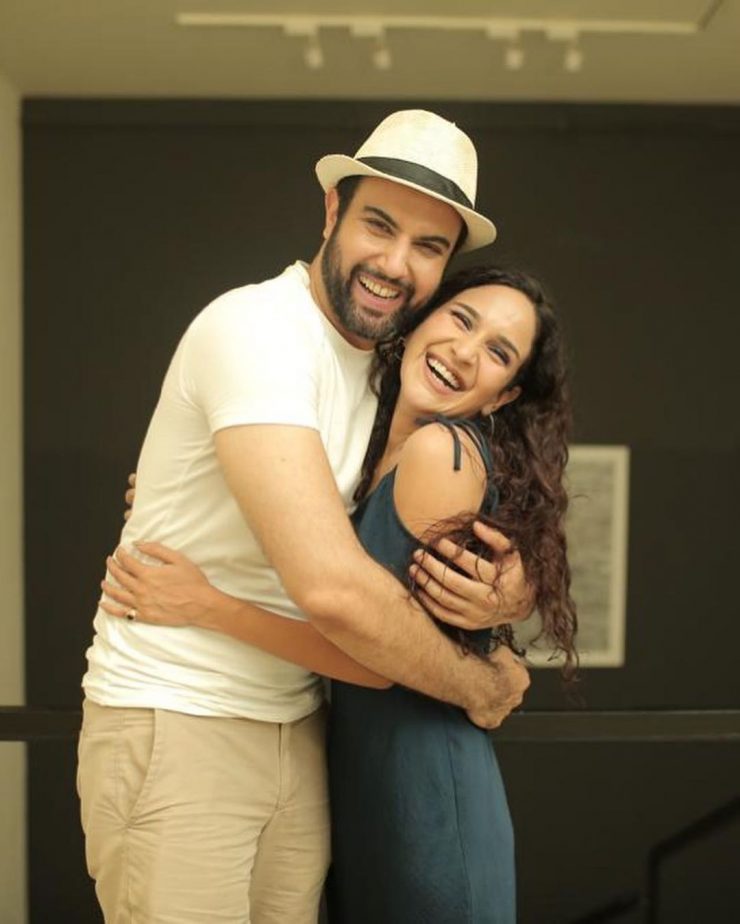 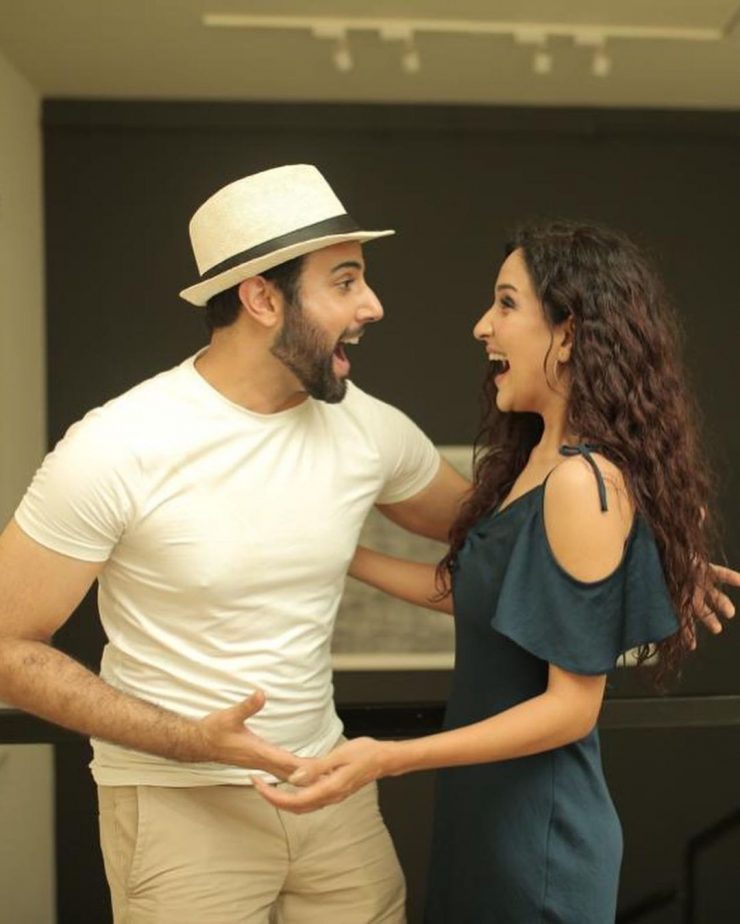 Right after these pictures popped up on social media, the netizens started bashing the actors for being so close to each other. Anoushay Abbasi was also being criticized for her dressing sense.