Fiza Ali is a  Pakistani actress and model. She began her career as a model in 1999 and her acting career began in 2003 with the drama series Mehndi.

Fiza has appeared in many Pakistani Dramas played lead roles which are praised by the Pakistani audience very much.

Fiza Ali shared a new of photos on her Instagram account and, showcasing her stunning appearance and captivating personality. 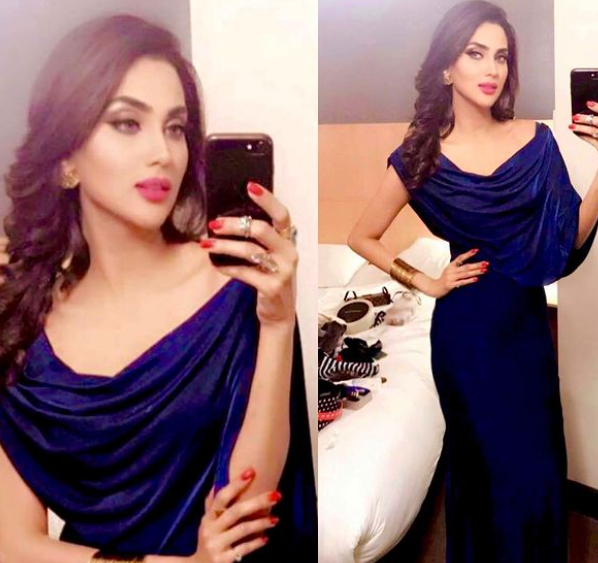 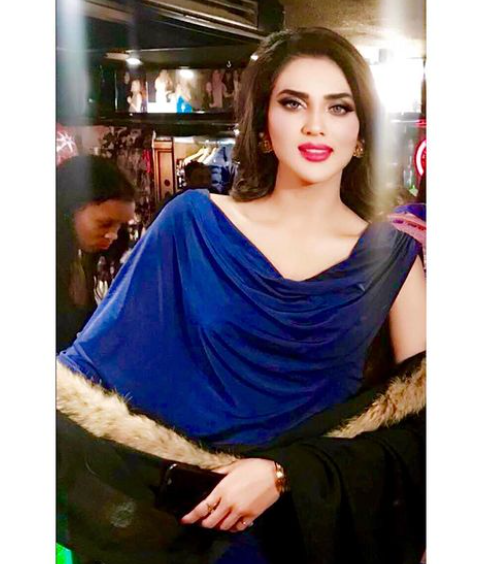 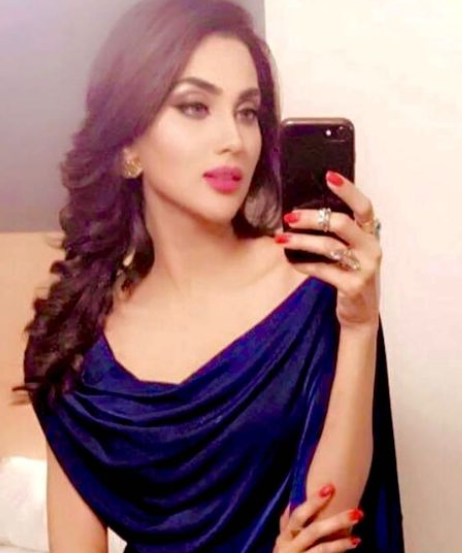 She is known for her leading roles in several television serials including Naagin, Mor Mahal, Mohabbat Waham Hai, Awaaz, Ghaoo, and many more.

Fiza Ali appeals to her fans for her speedy recovery

Fiza Ali is a Pakistani actress, host, and singer. Fiza has been...

Waited 30 years to see Pakistan down India in a CWC game: Inzamam