Saboor is a model and actress from Pakistan who has been working in the industry since 2011. She made her acting debut in 2011 with a supporting character in a drama serial Choti Si Kahani.

The actress shared gorgeous pictures of herself on Instagram, which quickly went viral. 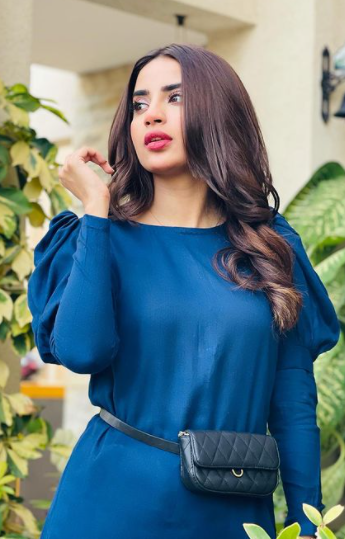 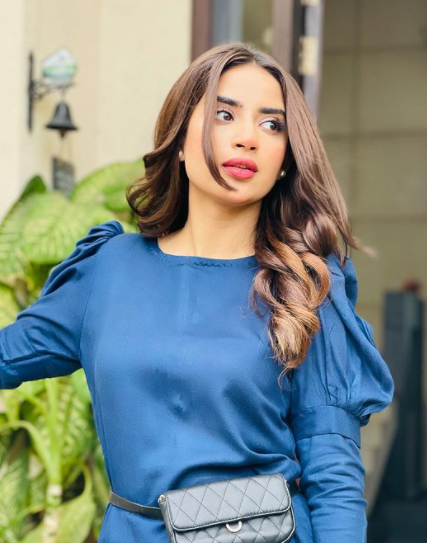 She is known for her leading roles in several televisions serials including Ishq Mein Kaafir, Mere Khudaya, Teri Meri Kahani, Meraas, and many more. 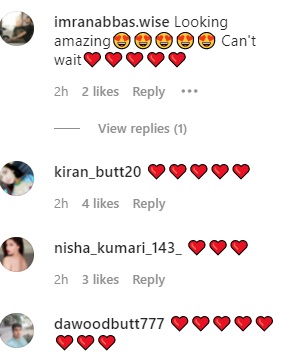 BEIJING: The cooperation in digital infrastructure and IT under the China-Pakistan Economic...

LAHORE: The inclusion of Iran in ‘C category’ was adversely affecting flight...