The actress recently posted a series of heart robbing pictures on her Instagram from her recent look which she created for her drama serial Lapaata. 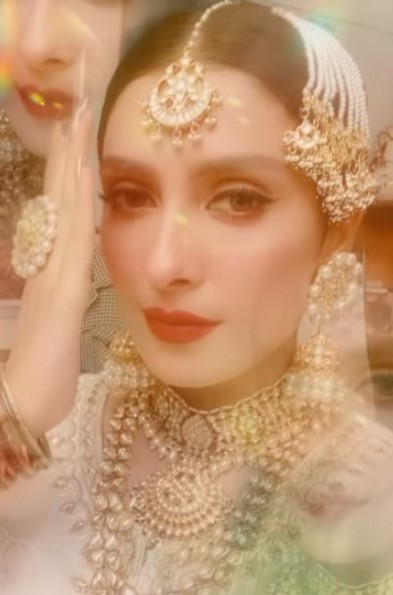 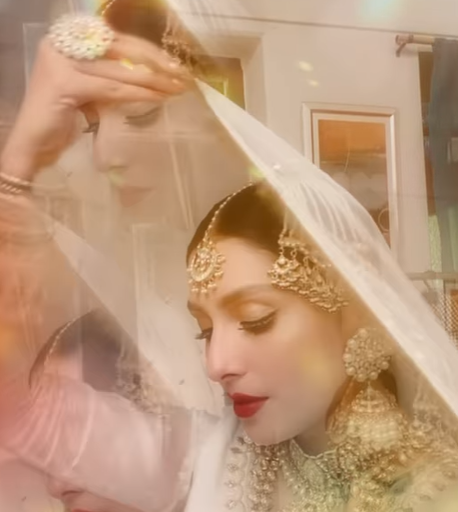 In the pictures, Ayeza cen be seen wearing a traditional white and gold embroidered dress with elegant heavy jewelry and subtle makeup as she looks super chic in this jaw-dropping ensemble.

It should be noted that she is the most followed actress in the Pakistan showbiz industry with 10 million followers on Instagram.

DUBAI: Residential property prices in Dubai are still shy of one-fourth of...

LAHORE: A senior member of the Board of Revenue has resorted to...

ISLAMABAD: Prime Minister Imran Khan has said that a programme of targeted...