On Father’s Day, leading Turkish actor Engin Altan Duzyatan, who plays the title role in the historical drama series Dirilis: Ertugrul, sent his love and best wishes to his father. 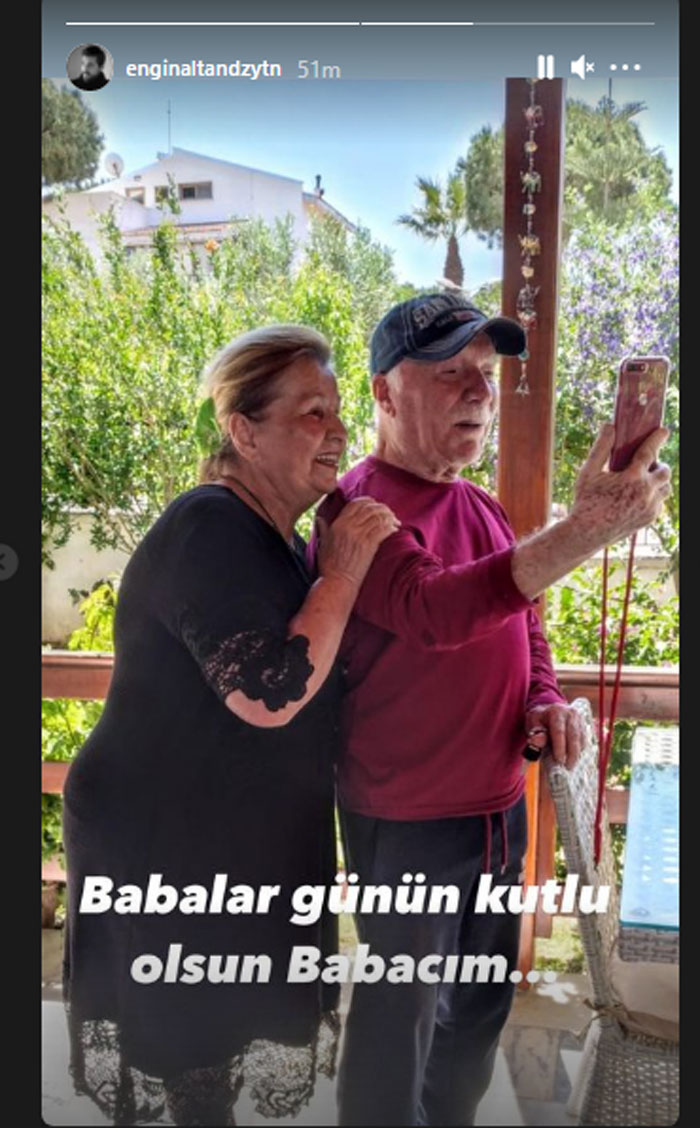 The Turkish actor also posted a touching handwritten note from his five-year-old son Emir, in which he expresses his love for his father on Father’s Day.

Emir wrote for his dad Engin “Dad, I love you so much. Happy Father’s Day.” 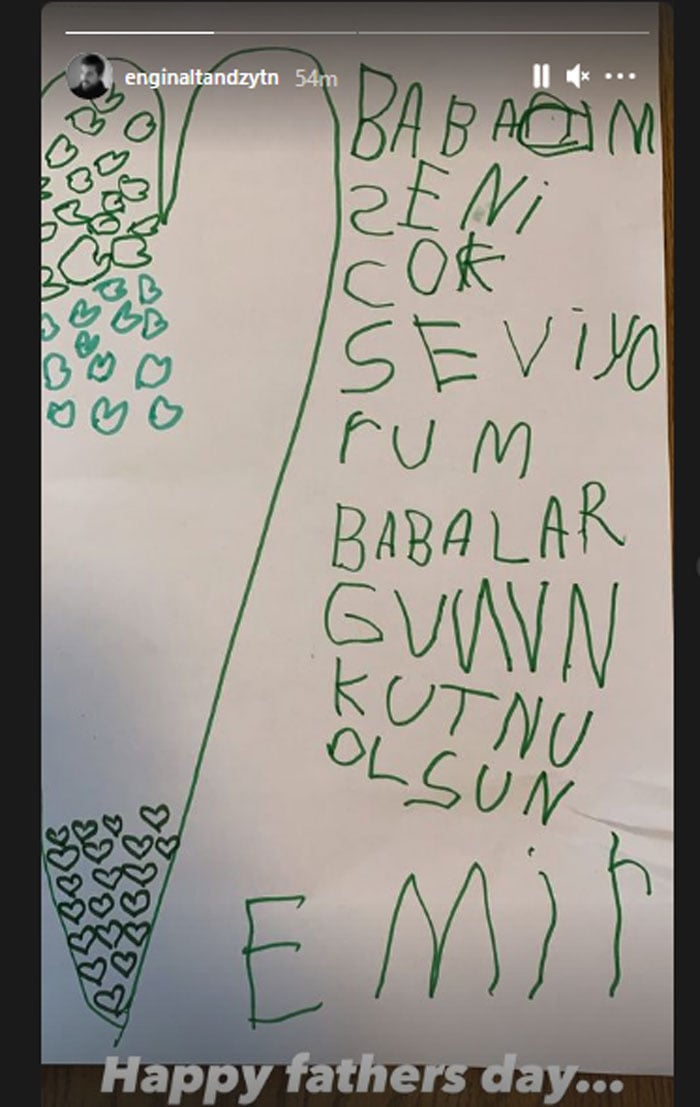 On social media, the endearing posts have won the hearts of the fans.