A man who amputated both his arm and shoulder 23 years ago can wave again thanks to advances in medicine.

It was a terribly cold morning in 1998 when electrician Felix Greterson was dispatched to repair overhead power cables in his native Iceland. It must have been a daily task. There was only a misunderstanding with his colleagues about which line he was working on. At the top of the pylon, Gretarsson accidentally grabbed the hotline and lost his both arms.

Miraculously life returned to him who lost both his arms in an electric shock in 1998.

According to a report in the British newspaper, 49-year-old Felix Greterson says that he can spread his arms again after many years, he is waiting to take his wife and loved ones in his arms as soon as possible.

According to the report, Felix lost both his arms after an electric shock in 1998. After the accident, doctors performed 54 surgeries on Felix, during which his burnt arms were removed from his body and he was in a coma for 3 months.

According to the report, Felix became frustrated with his life and started using drugs, which led him to a liver transplant.

Felix’s medical team had to wait for a year for a suitable donor for an arm transplant, and finally, in January this year, when 23 years had passed since the accident happened to him, they found that donor. 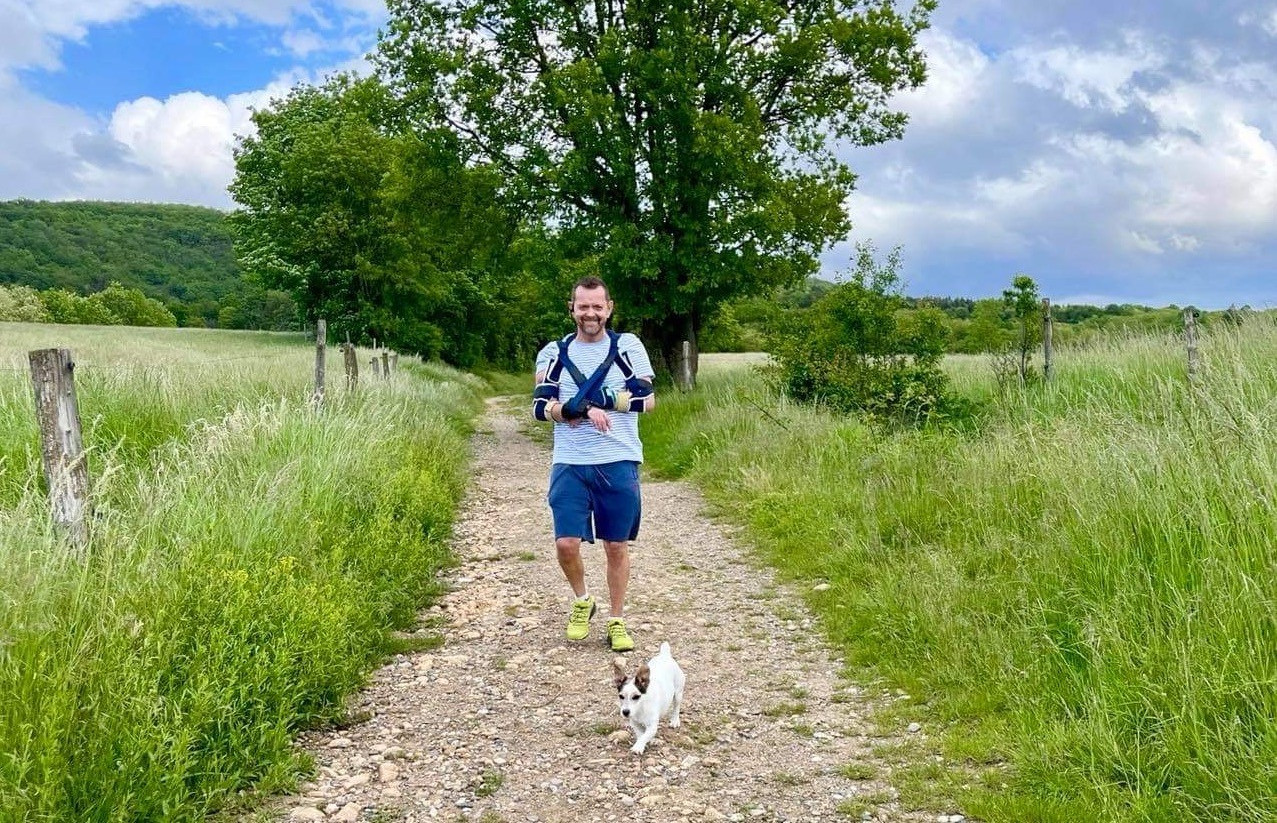 A team of doctors from 5 hospitals took part in this operation in France and the operation lasted for 15 hours.

Ellen DeGeneres recalls on the show’s early days: ‘I wanted it to be a happy place’

DUBAI: Dubai’s amazing journey of recovery from a Covid-19-induced economic slowdown is...