The Tokyo 2020 Olympics Opening Ceremony began on Friday, with a solemn performance in front of a pretty much empty Olympic Stadium that acknowledged the pandemic that forced the Games to be postponed a year ago.

The dancers and athletes began the performance by working out and training alone, simulating the disconnection and isolation produced by COVID-19. With a stylized pattern of dancers connecting to one another with brilliantly colored red bands, the sequence evolved into a symbol of the Olympics bringing the world back together. 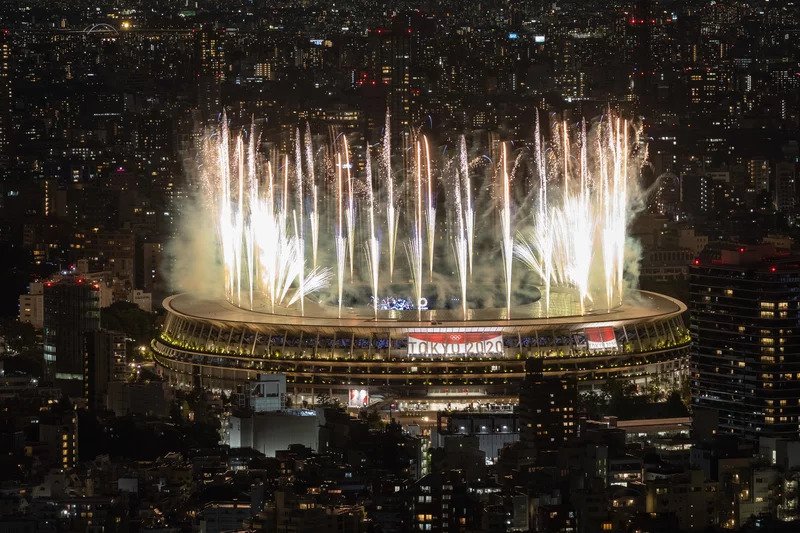 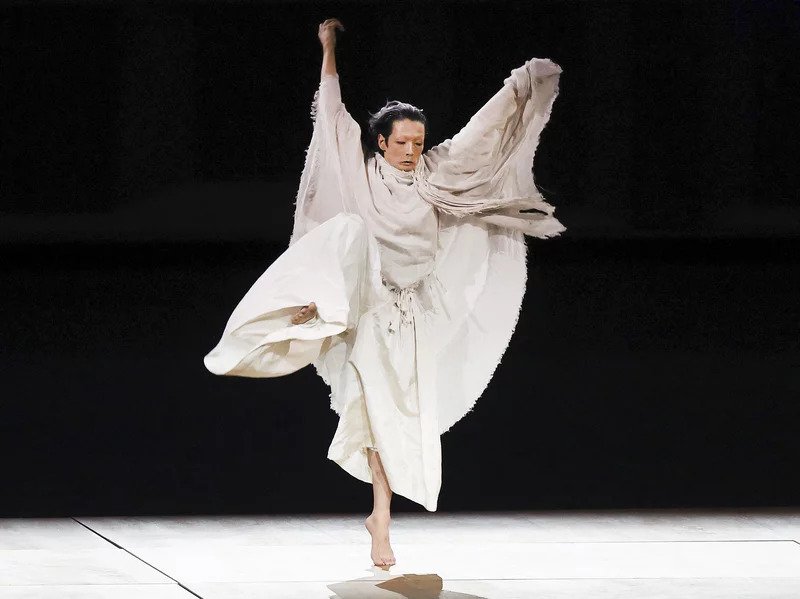 In the last hours of preparation, the event was also marred by a slew of scandals.

Comedian Kentaro Kobayashi, the director of the Tokyo Olympics Opening and Closing Ceremonies, was sacked on Thursday when a video from a 1998 act surfaced in which he made Holocaust jokes.

“In the short time remaining before the Opening Ceremony, we offer our deepest apologies for any offense and anguish this matter may have caused to the many people involved in the Olympic Games, as well as to the citizens of Japan and the world,” the Tokyo organizers said in a statement. 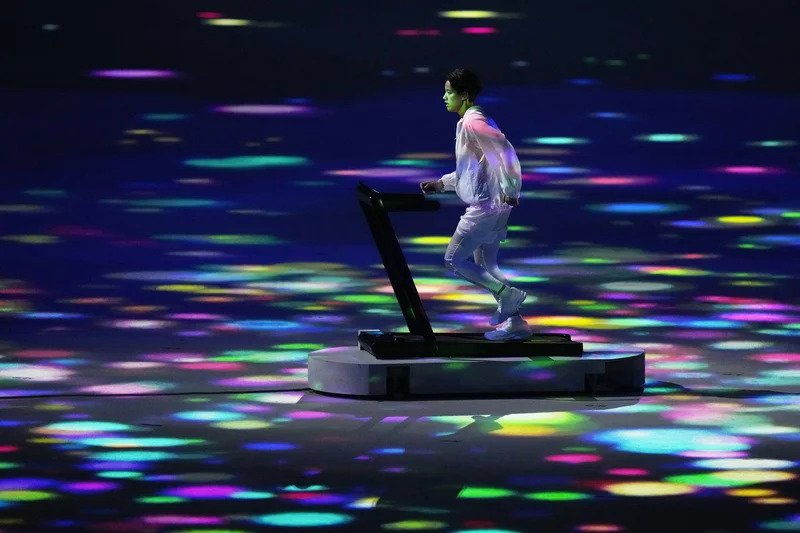 Tokyo Olympics 2020: Athletes will put on their own medals

To prevent the coronavirus from spreading at the Tokyo Olympics, athletes will...