Karachi likely to receive rainfall on July 24, 25 But Not On Eid, says Met Department

Karachi: Film made on the life of notorious serial killer Javed Iqbal, the killer of 100 children. The Untold Story of a Serial killer poster is released.

Actor Yasir Hussain is playing the lead role of serial killer Javed Iqbal in the film. He shared the first poster of the film on his Instagram account and informed the fans that his film will be released soon. Actress Iqra Aziz, wife of Yasir Hussain, also shared the poster of the film on her social media account and expressed her best wishes for the film.

It should be noted that the film “Javed Iqbal” Apart from actor Yasir Hussain, Ayesha Omar is also playing the lead role of a police officer in The Untold Story of a Serial Killer, who played a key role in the investigation of the Javed Iqbal case.

The story of the film revolves around the notorious Pakistani Serial Killer Javed Iqbal who not only sexually harassed more than 100 children in Lahore between 1998 and 1999 but also killed them and strangled their children with acid.

The author of the film is Abu Aliha and he has also done the directing duties. The film is produced under the banner of KK Films Productions

Earlier, actor and producer Shimon Abbasi had also announced to make a web series on the life of Serial Killer Javed Iqbal. However, it has not been confirmed whether Shimon Abbasi is still working on the project.

On the other hand, if we talk about Javed Iqbal, the murderer who brutally killed more than 100 children and put their bodies in acid, then on March 16, 2000, the court had sentenced him to death 100 times, saying that he was guilty. And his companion should be hanged in front of the children’s heirs with the same chain with which he used to strangle the children. 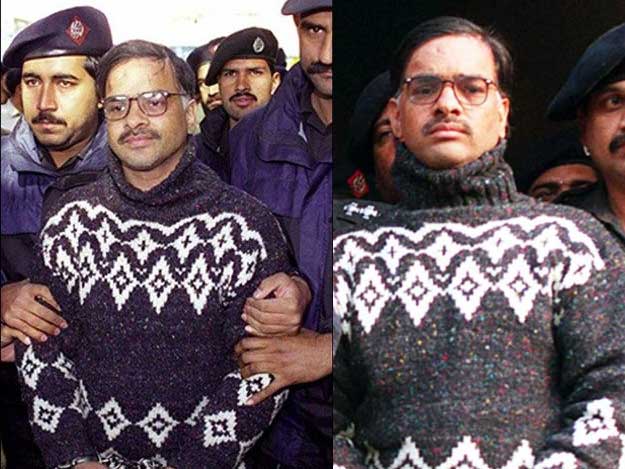 Then the pieces of their bodies should be put in the acid drum in the same way as he used to put the pieces of children’s bodies. But his turn did not come because two years after his arrest, on October 9, 2001, Javed Iqbal and his accomplice were found dead in Kot Lakhpat Jail, Lahore.

There will be a total lunar eclipse on May 26, Prof. Javed Iqbal

Intermittent light and heavy rains are continuing in different parts of Karachi....

In a suspected honour killing, a newlywed couple was shot dead in...

There is a possibility of thundershowers and rain in most parts of...

Karachi: KMC Will Begin Demolition of Jubilee Market From Today

The Garden area commercial building Jubilee Market is set to be demolished...

Dr Faisal Sultan, Special Assistant to the Prime Minister for Health, has...