ICC adds match highlights in Urdu on its official website

Afghanistan opt to bat against Scotland in T20 World Cup

ICC adds match highlights in Urdu on its official website

It is also expected that these new highlights will be uploaded on ICC’s official YouTube channel.

So far, a video of highlights of a bowl-out between Pakistan and India in the group stages of the inaugural T20 World Cup in 2007 has been uploaded in the Urdu language.

It is expected that more cricket match highlights will be uploaded in the Urdu language.

With the T20 World Cup 2021 fast approaching, highlights of previous World Cup matches have been uploaded in the Urdu language.

More highlights of the T20 World Cup matches are expected to be uploaded leading up to the 2021 T20 World Cup.

So far, only three Urdu highlights have been uploaded on ICC’s official website:

Pakistan’s match against Australia in the 2007 T20 World Cup: 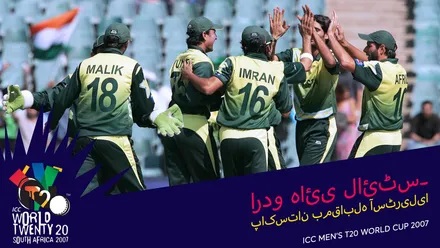 Pakistan match against New Zealand in the 2009 T20 World Cup: 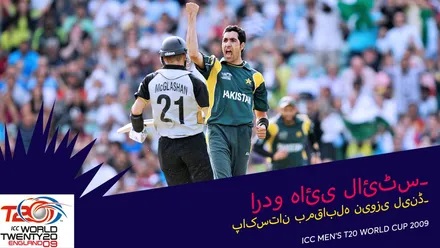 Pakistan’s semi-final against South Africa in the 2009 T20 World Cup: 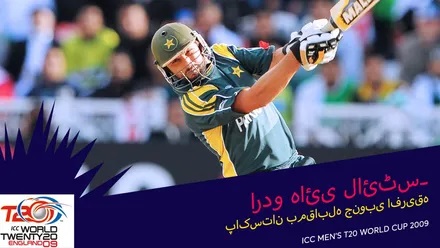 Five candidates to replace Solskjaer as manager of Man Utd

US fund and Indian tycoon bid more than $1.6 billion for new IPL teams