As many as 250 workers of different cares, positions have collaboratively written a letter to PM Khan asking him to take their salary issue into consideration. “Our salaries are due since December 2019 which has caused a financial crisis for us, ” the letter read.

The letter said that the stoppage was temporary as the cricket board disbanded all cricket bodies around the country in August 2019. Yet, since no new bodies are created, they are deprived of salaries since January 2020. 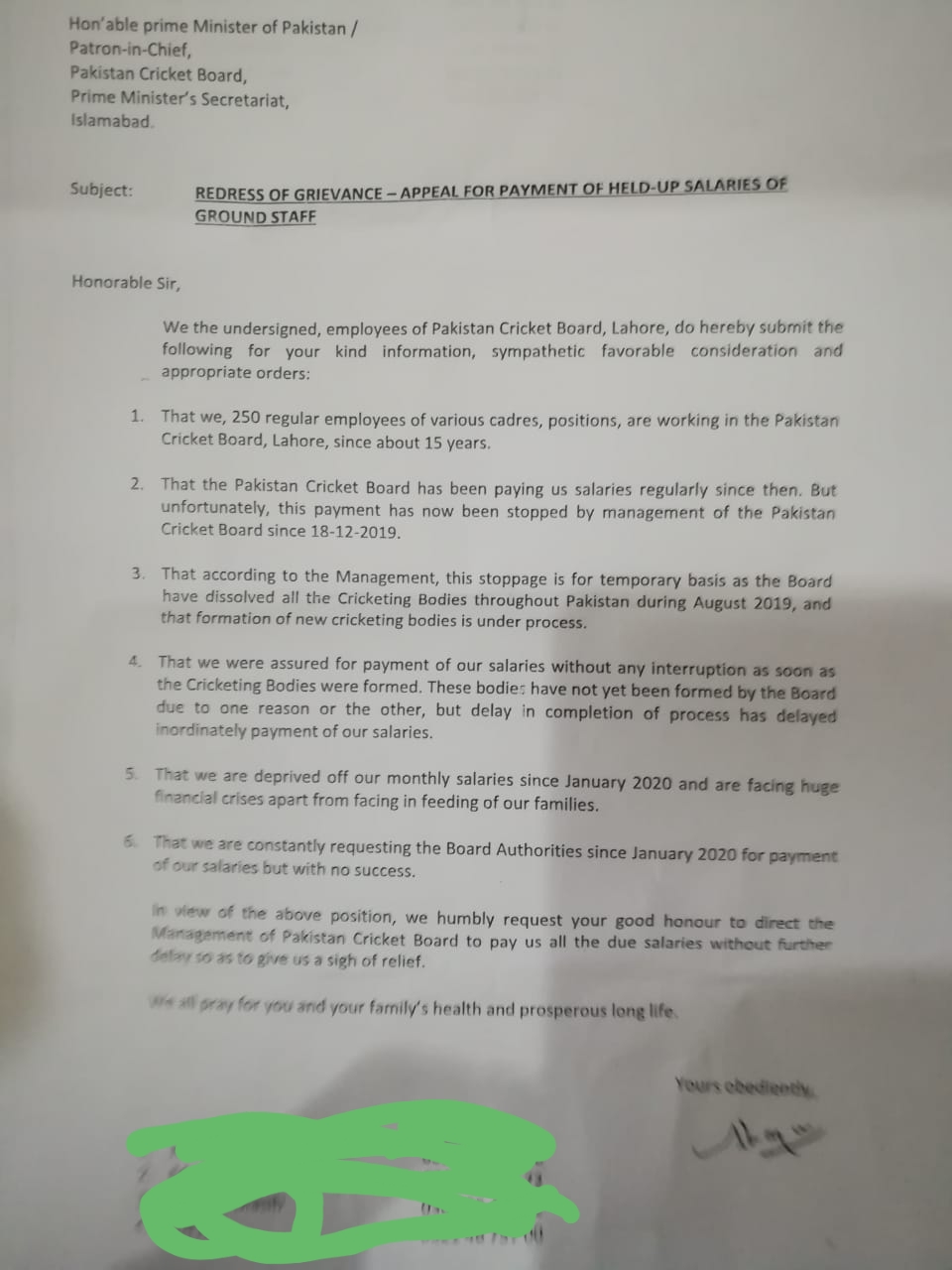 It is pertinent to mention here that in 2019, PCB revamped domestic structure dissolving departments and other cricket bodies. The previous month, it was revealed by the cricket body that a new constitution will set a path for clubs and cricket bodies to resume.

Shahid Afridi, the former captain of the national cricket team and representative...