President Trump pledged to withdraw his US troops from Syria in his February 2019 State of the Union address. He declared, “Great nations do not fight endless wars.”

American forces are still everywhere they were the day Trump took office as months down the line, he decided to keep about 500 troops in Syria in order to protect the oil reserves. The president had scaled back the inheritance in Afghanistan, and in Iraq and Syria to some extent. 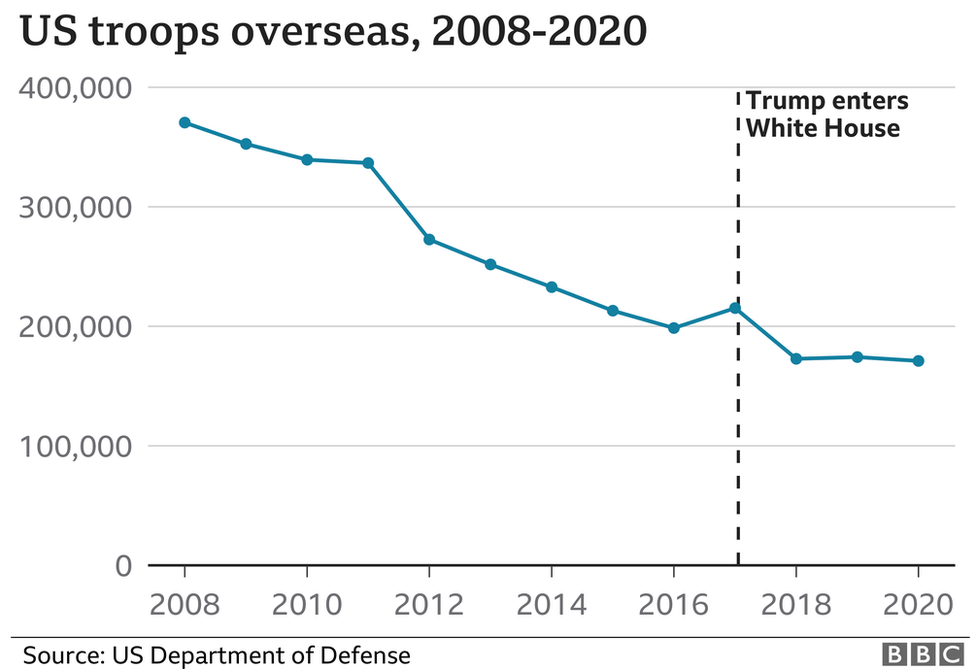 Perhaps the most integral diplomatic achievement of the Trump administration was when he signed agreements normalizing relations of the Middle East with Israel.

On his first day in office, he sidelined the Trans-Pacific Partnership, which was approved by President Obama earlier, after declaring it to be “horrible”. Trump also renegotiated the North American Free Trade Agreement with Canada and Mexico, calling it “perhaps the worst trade deal ever made”.

Mr Trump’s real focus was on how America benefitted from trade with the world. It turned out to be a bitter trade war with China which affected their industrial sector. 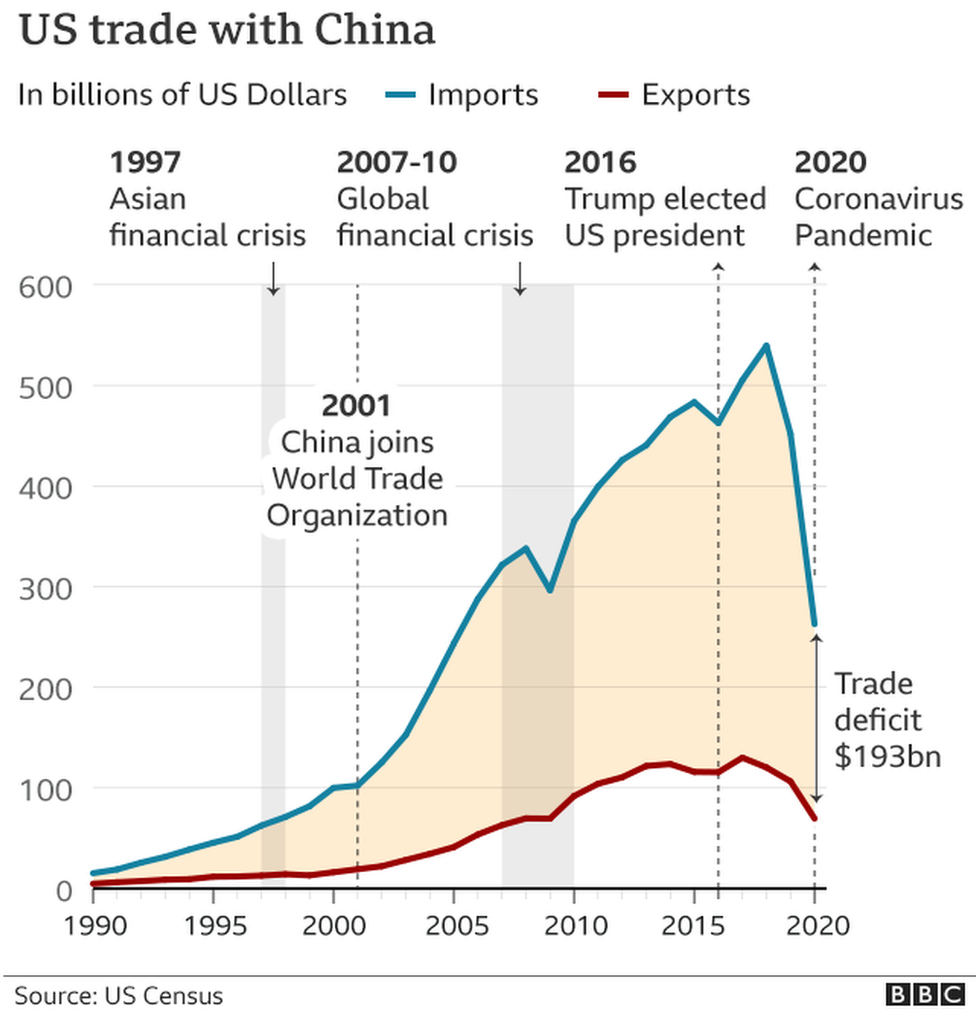 In 2019, US trade deficits were slightly under its 2016 level as American companies imported less as they sought to avoid tariffs imposed by the government.

Close to war with Iran

“Iran will be held fully responsible for lives lost, or damage incurred, at any of our facilities. They will pay a very BIG PRICE! This is not a Warning, it is a Threat,” Mr Trump tweeted on New Year’s Eve, 2019. “Happy New Year!”

In retaliation to the US assassination of Qasem Suleimani, Iran fired more than a dozen missiles at two American bases in Iraq. A 100 troops were injured and analysts deemed the nations on the brink of war.

Sanctions imposed by Trump led Iran’s economy into severe recession and food costs were up by 61% by October 2019. The suffering Iranians held widespread protests a month later.

The President of the United States is considered probably one of the...

2021-22 Scorecard of Hulu: Which Shows Are Canceled? Which Are Renewed?