KISWA: The Amazing story behind covering of Holy Kaaba

Saudi Arabia is fully prepared for the Hajj 2020. Pilgrims will be arriving Makkah from today onward. Following in the footsteps of the Prophet Muhammad (P.B.U.H) and his companions, The Kiswa will be replaced on the ninth day of the month of Dul Hijjah.

But what makes Kiswa so special and what is the history behind it, lets find out.

The Kiswa is replaced once a year on the 9th day of the month of Dul Hijjah after the pilgrims go to Mount Arafat.

Every year, the gatekeepers of the Kaaba carry a delicate, precise task to change the silky black cloth embroidered with gold draped over the holy structure. 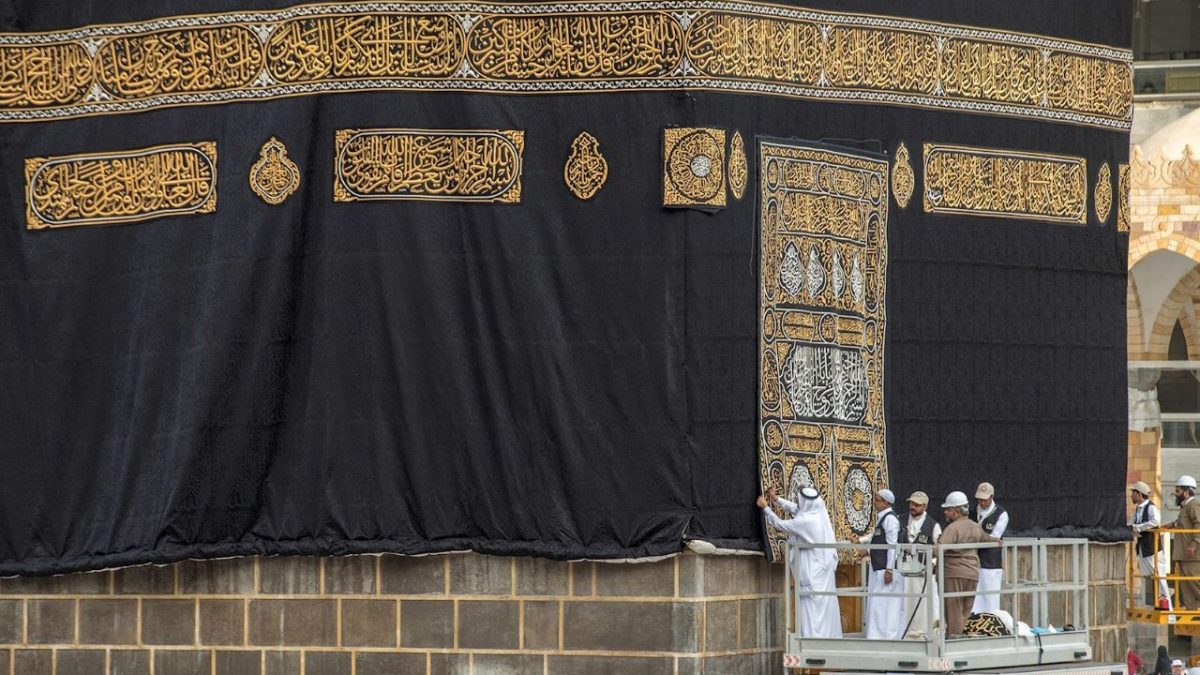 On this day, as Muslims head to Mount Arafat to witness the most important ritual during pilgrimage, the Kaaba gets its old cover replaced with a new one.

It was reported that after the conquest of Makkah in the ninth Hijri year, the Prophet covered the Kaaba in Yemeni clothes as he performed his farewell pilgrimage. 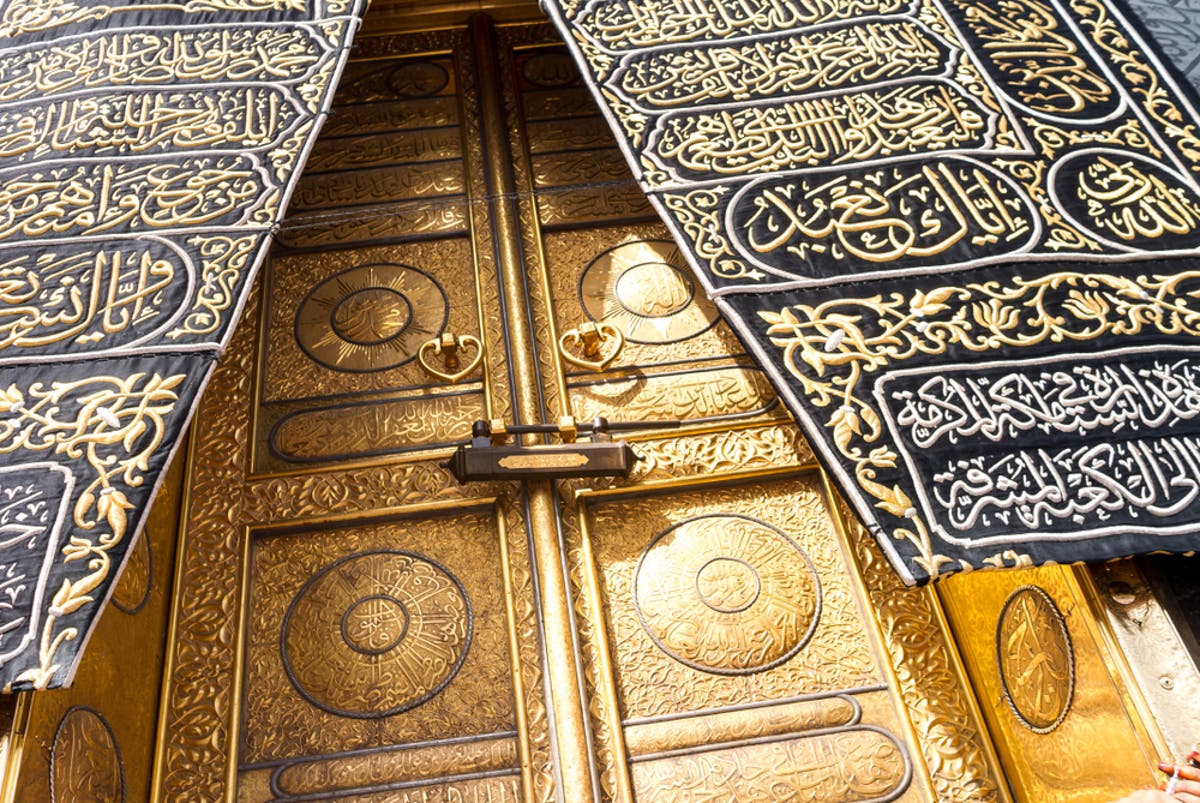 Since the time of The Prophet Ismael (PBUH), one of the most important aspects of respecting the Holy Kaaba has been the Kiswa. Most stories indicate that the first person to cover the Kaaba was the King of Yemen, Tubba Abu Karab of Himyar.

Tubba’s successors considered the Kaaba’s cover to be a religious duty. When the Kiswa became worn out or damaged, it was replaced and the old one was cut into small pieces and buried.

According to historians Historians specialized in the Kaaba’s history mention in some accounts that Al-Humairi covered the Kaaba with a thick cloth called khasf and later with Maafir, which is originally named after an ancient city in Yemen where Maafir cloth was made. 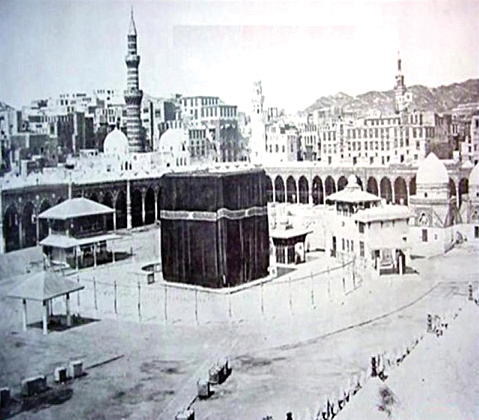 He then covered it with milaa, a soft, thin one-piece cloth known as rabitah. After that, he covered the Kaaba with wasael, a red-striped Yemeni cloth.

During the Abbasid era, it was draped once with white and once in red, while the Seljuk Sultan covered it with yellow brocade.

The Abbasid Caliph Al-Nassir changed the Kiswa’s color to green and later to black brocade, and this has remained its color to the present day.

“The Kaaba was covered once in white, once in red, and once in black, and the choice of color was based on the financial means in every era.”

“The Kiswa used to get changed from time to time whenever the fabric was available. This has been the case in the eras of the Rashidun Caliphate, the Umayyads, and the Abbasids,”

Why Kiswa is Black in Color?

Black was finally chosen at the end of the Abbasid era because it was durable and could withstand being touched by visitors, pilgrims, and people from different cultures from around the world.

With the continuation of the Umrah season, Al-Dahas said that the Kiswa was lifted to the middle of the Kaaba to preserve it and to prevent people from touching it. 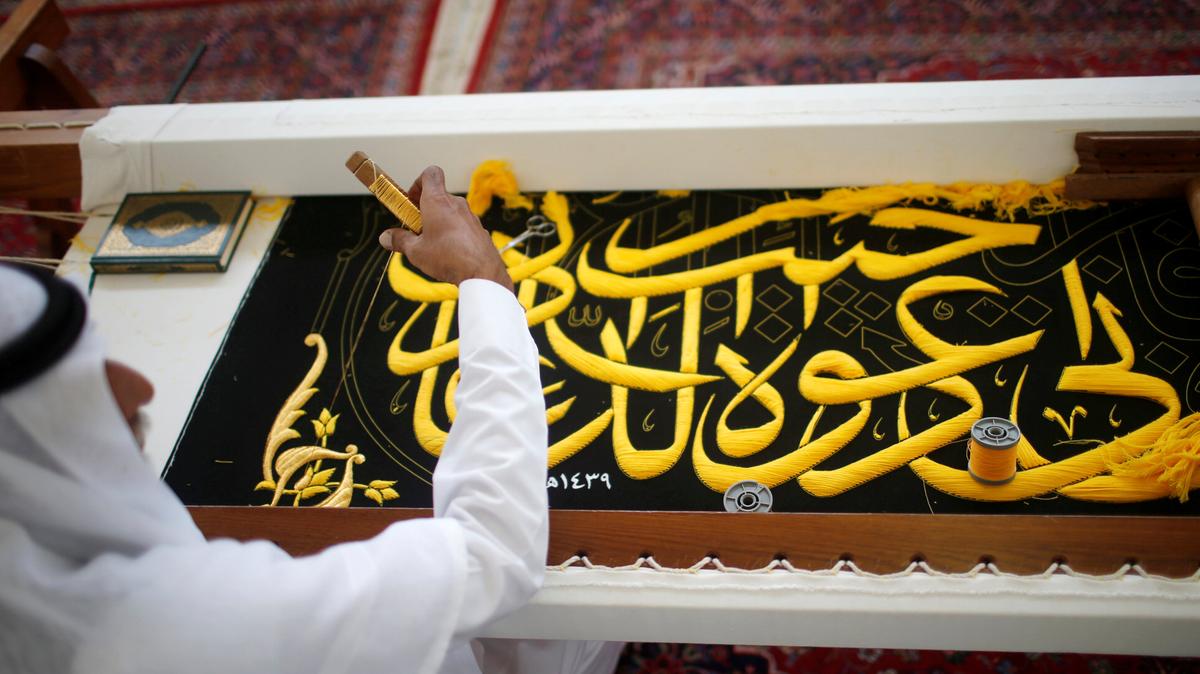 During the Saudi era, the the covering of Holy Kaab (Kiswa) received great attention.

The Saudi founder King Abdul Aziz gave directions for the establishment of a private house for making the Kiswa in Ajyad neighborhood close to Makkah’s Grand Mosque, the first house dedicated to weaving the Kiswa in the Hijaz since the Kaaba was covered in the pre-Islamic era until the present era.

When it comes to manufacture Kiswa, the desalination department is the first of the complex’s sections.

It is responsible for the purity of water, which reflects on the quality and texture of silk, and the desalination of groundwater for washing and dyeing silk.

The dyeing process starts after the removal of the waxy layer coating the silk threads.

The silk is then dyed in black and green using hot tubs and special chemicals mixed and weighted in specific rations to ensure the required degree of color stability. 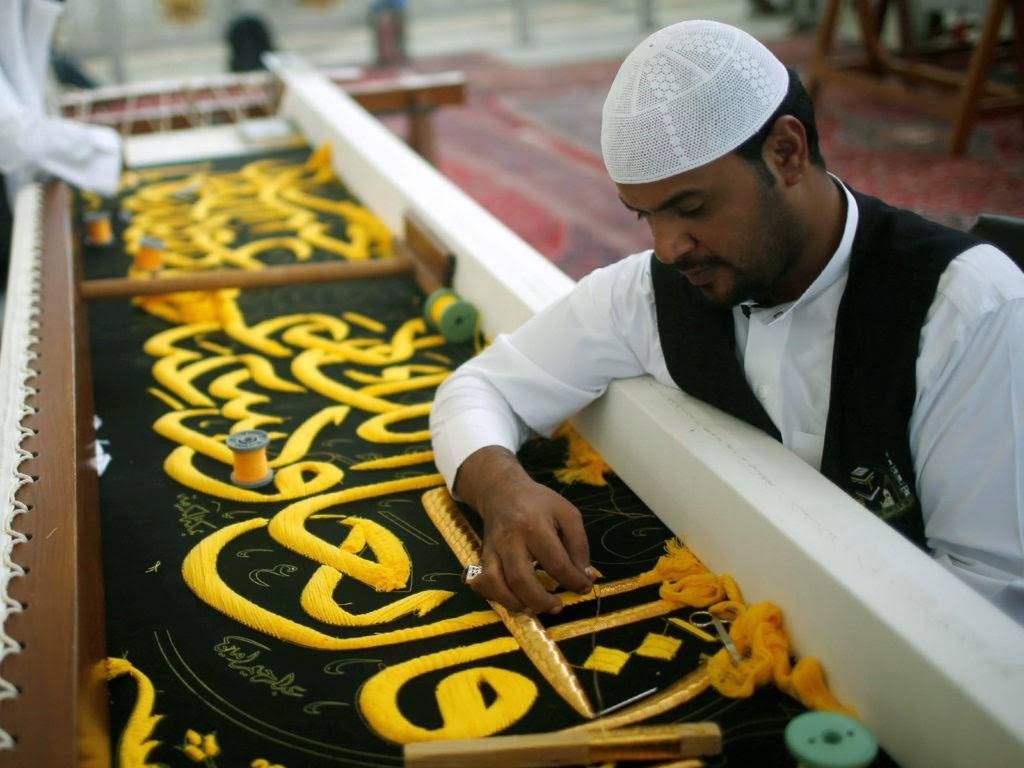 Kiswa, cotton lining also washed and the silk is then dyed with black for the outer drape and with green for the inner one, as is the case for the covering of the Prophet’s chamber.

Various tests are carried out on silk and cotton threads to ensure their conformity to required standards to ensure the strength of silk threads and their resistance to erosion and climatic conditions.

Tests on the silver-coated threads are also conducted to ensure their suitability and high quality.

Jacquard machines,  create woven Quranic verses and produce black silk engraved with verses and prayers as well as plain silk made for printing verses and silver-thread and gold-plated embroidery.

These machines use 9,986 threads per meter to weave the Kiswa in record time.

In the printing department, the process of placing the first drawing starts from printing the Qur’anic verses and Islamic motifs on the Kaaba’s belt.

The section also prepares the manasij, two sides made of solid wood, and white raw fabric is pulled between them.

The plain silk is then placed on top and the belt of the Kiswa is printed on it before the Kaaba’s door and the embroidery are added. 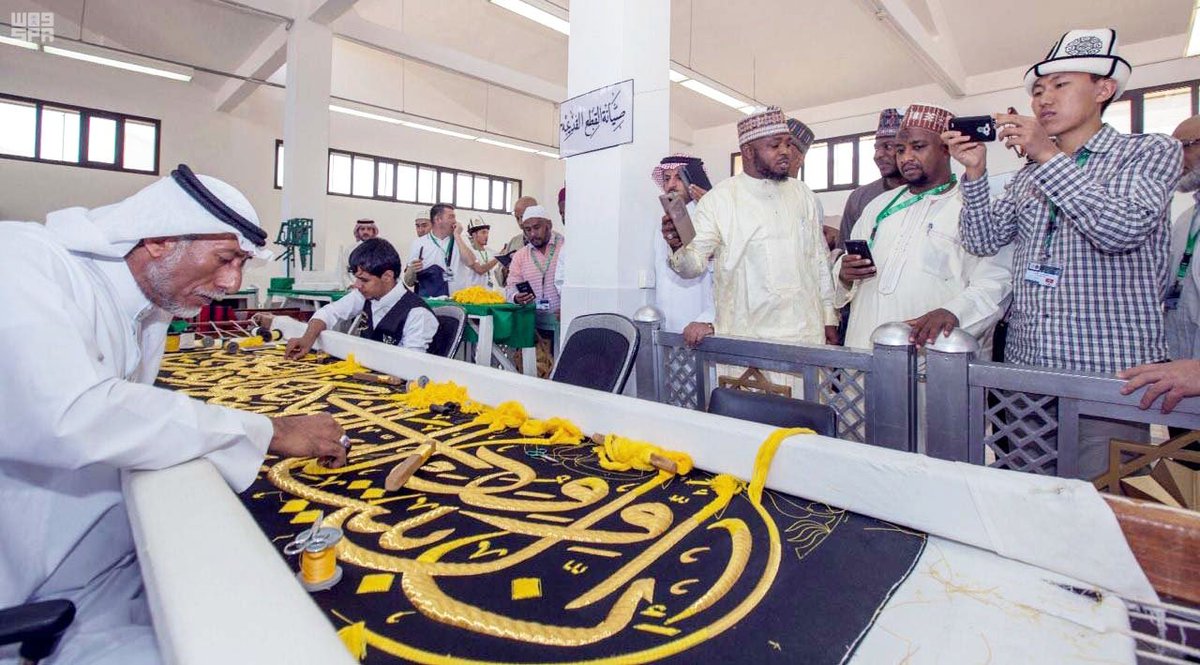 Workers use silkscreen printing for the Qur’anic verses with white and yellow ink.

The belt department takes care of embroidering the gold, silver, and motifs.

This process is carried out by placing cotton threads of different densities over the threads and the motifs printed on the black fabric.

Sixteen pieces are produced for the Kaaba’s belt with Qur’anic verses written on them; six pieces of different sizes under the belt; four firm pieces for the Kaaba’s corners; 12 lamps below the belt; five pieces above the corner of the Black Stone, and the outside curtain of the Kaaba’s door.