Mathira Khan was born on February 25, 1992, in Harare, Zimbabwe. Mathira Mohammad has a multi-talented personality. She is a working model, dancer, actress, singer, and host. Her father and mother hail from South African and Pakistani descent respectively. Furthermore, Mathira moved to Pakistan after completing her education in Zimbabwe.

Mathira began her journey as a dancer and gave an outstanding performance in songs such as Jadugar, Nachdi Kamaal Billo, Desi Beat, and Woh Kaun Thi.

After gaining popularity for her dance moves. Mathira proceeded and stepped into the Showbiz industry as a host and began hosting a late-night show “Love Indicator” on a private channel. During the same year, she signed for another project as a host for the show called “Baji Online” on a commercial TV channel.

Mathira made her Bollywood debut with the item number Lakk Ch Current followed by the appearance in the song Masti Mein Doobi Raat Hai, Piya Re, and Jhoota. The actress then made her film debut with the Pakistani movie “Blind Love”. She was then starred in two other movies Sirf Tum Hi Toh Ho and Tevar. Currently, she is hosting BOL Entertainment’s program ‘The Instagram Show’.

Mathira got married in the year 2012 to Fathan Rizvi. After two years in 2014, she became the mother of a beautiful son named Aahil Rizvi. However, in 2018 the couple parted their ways. 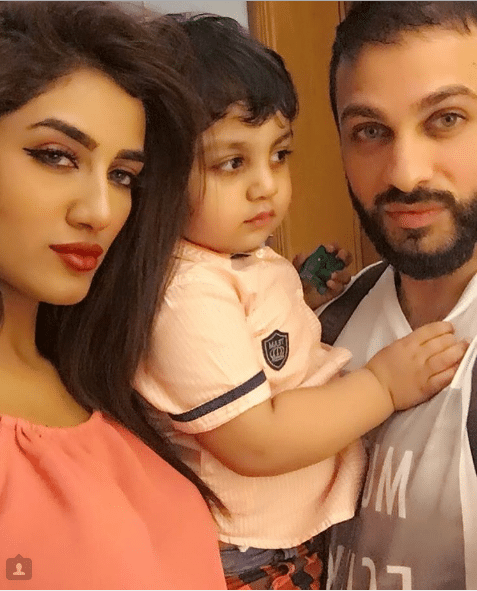 The Kohat Board has announced the 2021 results of matric and Intermediate...

COLOMBO: Sri Lanka will seek an emergency loan of $100 million from the...

WASHINGTON: The International Monetary Fund's (IMF) board of directors met Tuesday over the...