The Khyber Pakhtunkhwa (KP) government has decided to Convert the houses of Bollywood legend actors Dilip Kumar and Raj Kapoor’s ancestors in the capital Peshawar into government-owned museums.

Dr Abdul Samad, Director, Department of Archeology and Museums, said that action has been taken at the government level to buy the ancestral houses of the two Bollywood legends.

Dr Abdul Samad further stated that the current owners of the houses of the two actors want to build a commercial plaza there and they had started demolishing both the historic buildings in this regard.

According to the Department of Archeology and Museums, a letter has been issued to the Deputy Commissioner, Peshawar, requesting the enactment of Section 144 regarding the sale and purchase of the two houses.

The director of the archaeology department said that after the recent vandalism of the ancestral houses of Dilip Kumar and Raj Kapoor was started, 10 people have been arrested and necessary action has been initiated to buy both the houses.

According to him, the government will buy Dilip Kumar and Raj Kapoor’s houses and after renovating them, will turn both places into museums to promote tourism.

Dr Abdul Samad said that the Deputy Commissioner Peshawar has also been directed to state the price of both the houses so that the houses could be purchased by making efforts in this regard.

He confirmed that the current owners have been barred from buying or selling or vandalizing the ancestral homes of the two Bollywood legends and appealed to the management to enforce Section 144 there.

It may be recalled that Dilip Kumar and Raj Kapoor were born in Peshawar in United India before the Partition of India.

Dilip Kumar was born in 1922 in the Qissa Khawani Bazaar area of ​​Peshawar to a Muslim family and his real name is Muhammad Yusuf.

Dilip Kumar has also been awarded Nishan- e- Imtiaz by the Government of Pakistan for his film services.

Similarly, Raj Kapoor was born in 1924 in a Hindu family in Haveli Dilgaran area of ​​Peshawar. 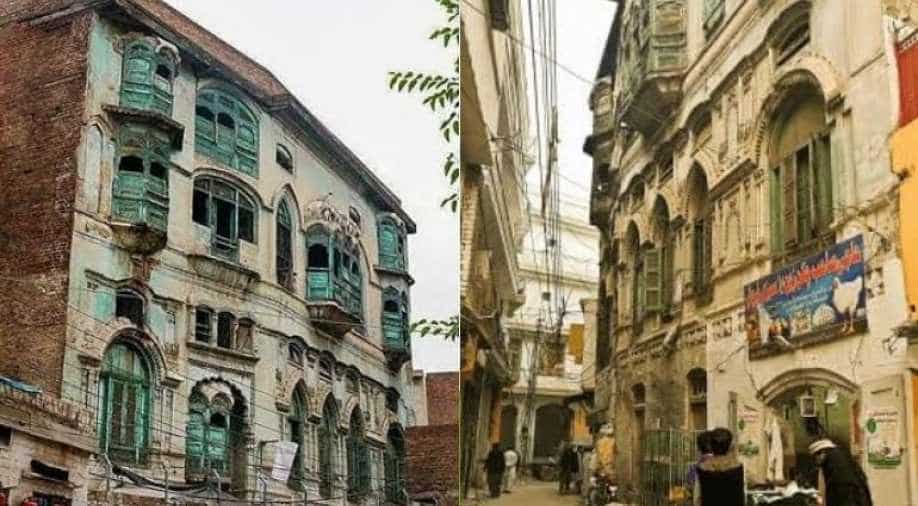 Who does Anne Hathaway vote for?

Hollywood megastar Anne Hathaway disclosed who she has voted for on Thursday....

One of the most loved young singers Asim Azhar has celebrated his...

Faysal Quraishi is one of the highest-paid actors in Pakistan’s entertainment industry....

Have a look at the luxurious house of Sarwat Gilani

Pakistani actress Sarwat Gilani has once again gained popularity during the COVID-19...

The pop singer Selena Gomez asked Sundar Pichai about the spread of...