Here are the top five richest families of the world, listed by international news source Bloomberg. 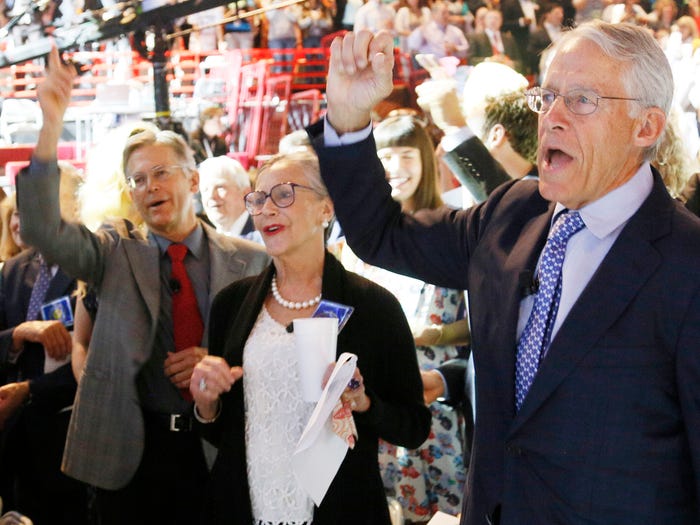 Walmart was found in 1962 in Rogers, Arkansas. International sources say that it is the largest retailer by revenue in the world. Walmart reported record sales of $514.4 billion in 2018. 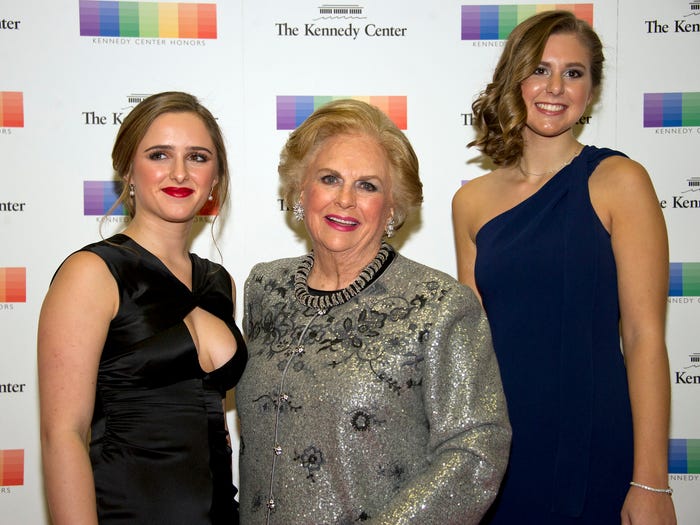 Jacqueline and John Mars inherited a stake in Mars Inc. International sources say that Jacquelyn’s son, Stephen Badger, was formerly chairman and is currently on the board of directors of the privately-held Mars Inc. According to Bloomberg, the company makes more than $38 billion in annual revenue. 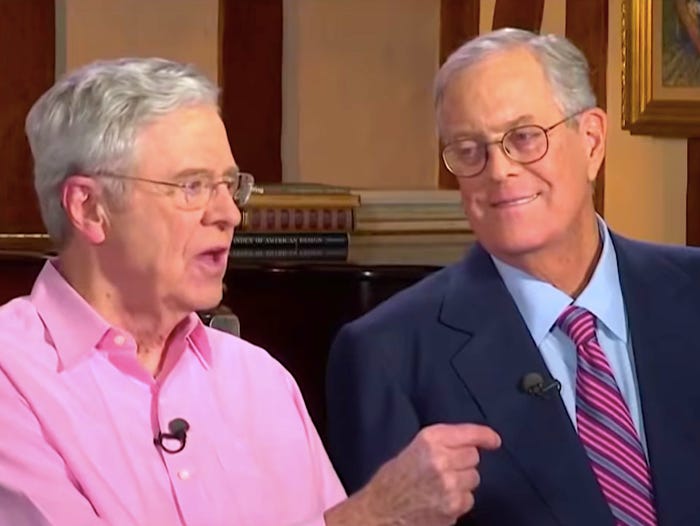 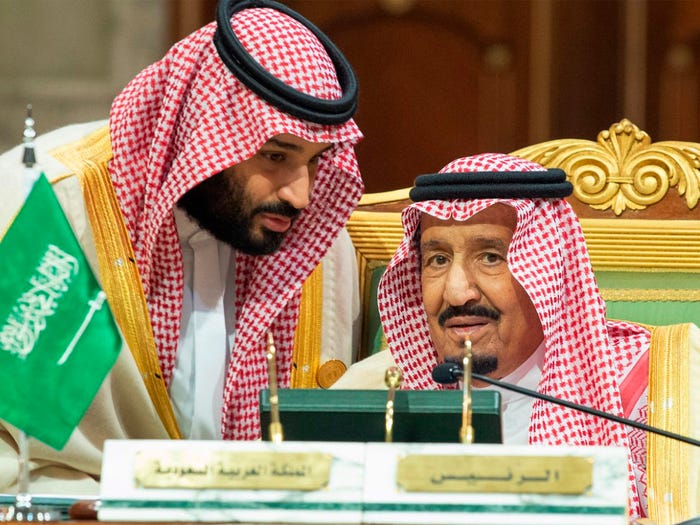 Saudi Arabia’s royal family has secured a fourth position on the list. Bloomberg says that the Saudi Royal family gains wealth from Saudi Arabia’s oil industries and the royals’ personal earnings from negotiating government contracts and other investments. 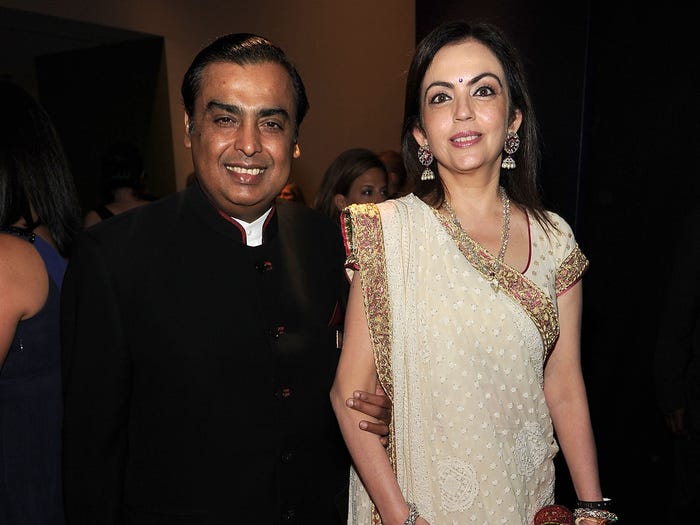 Ambani family is the only Indian family that has made way to the list. The source of wealth is Reliance Industries, a conglomerate in India that owns the biggest oil refining complex in the world. Mukesh Ambani, the CEO, lives in a 27-story, 400,000-square-foot mansion in Mumbai.