Xiaomi is launching a worldwide event on 15th September and is expected to introduce fast charging technology which is 120W HyperCharge tech.

As per the leaked promo, the company is expected to launch its 11T series, which includes Xiaomi11T and Xiaomi11T Pro.

The new phones are named Xiaomi 11T, instead of Mi 11T as the company leaves the idea of branding Mi for flagship devices.

At least one flagship device is expected to contain 120W HyperCharge technology.

In this upcoming launch, we are going to witness #Cinemagic in vibrant colors.

It is expected to have an OLED panel and FHD+ resolution with support for 120Hz refresh rate and powered by the MediaTek Dimensity 1200, it might also contain Snapdragon 888.

The device is also expected to sport a 64MP primary camera along with two secondary sensors, the higher-end 11T Pro may feature a 108MP primary camera. Memory configurations of 8GB RAM and 128GB or 256GB internal storage. 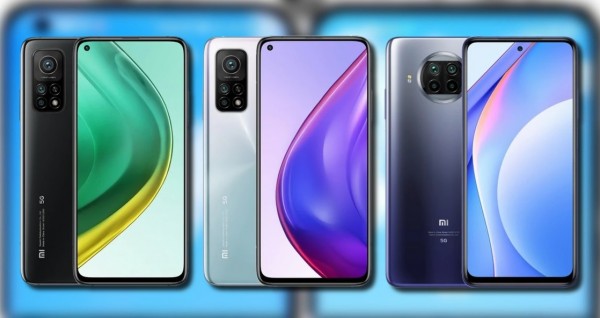