In the national squad, Babar Azam, Emad Wasim, Shaheen Shah Afridi have not joined the squad due to county contracts while all-rounder Shoaib Malik will also stay in England in person and will go to Australia with bowling coach Waqar Younis’ Family. 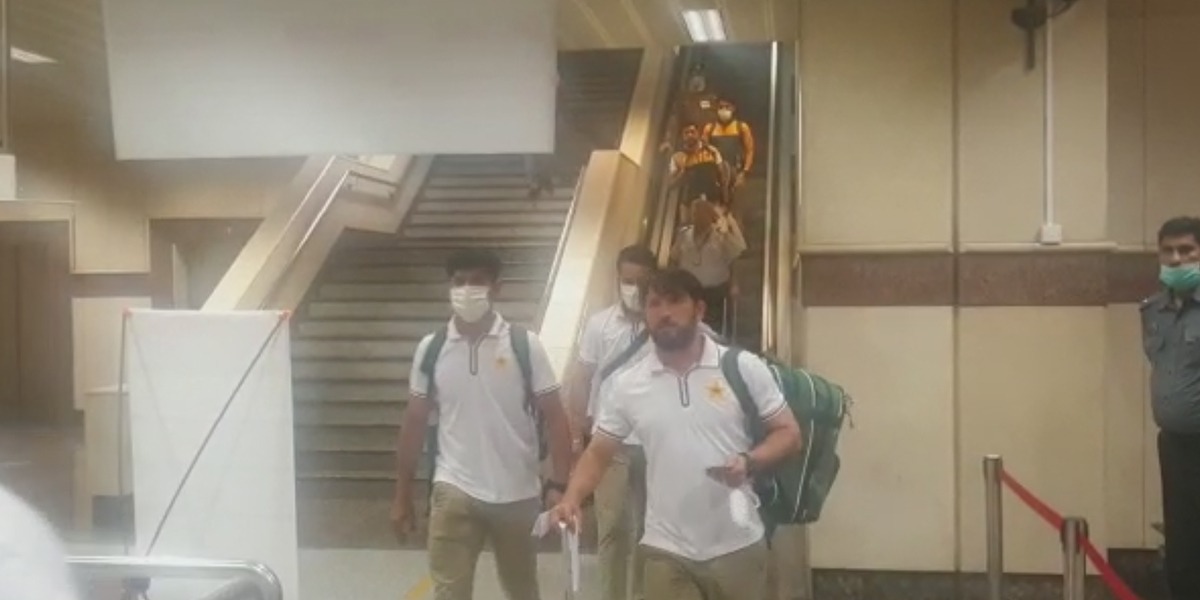 Pakistan Cricketer Babar Azam continues to be the number one ranked T20...

England Cricket Board has thanked the Pakistan team for coming to the UK despite the corona situation, while PCB chief executive Wasim Khan also thanked the 44-member national squad for a full tour of England in difficult and unusual circumstances.

It should be mentioned here that the “Green Shirts” have played three Tests and three T20I matches against England. In this regard, head coach Misbah-ul-Haq will present his position on the team’s performance in a press conference on Monday.

England suffered a late collapse against India after a sterling 95 runs...

WTC 2021: ICC announces complete list of commentators for the final

Ahead of the clash in World Test Championship (WTC), the International Cricket...

PSL 2021: Multan Sultans have reached 88/2 after 10 overs against Quetta Gladiators

Multan Sultans have reached 88/2 after 10 overs against Quetta Gladiators in...