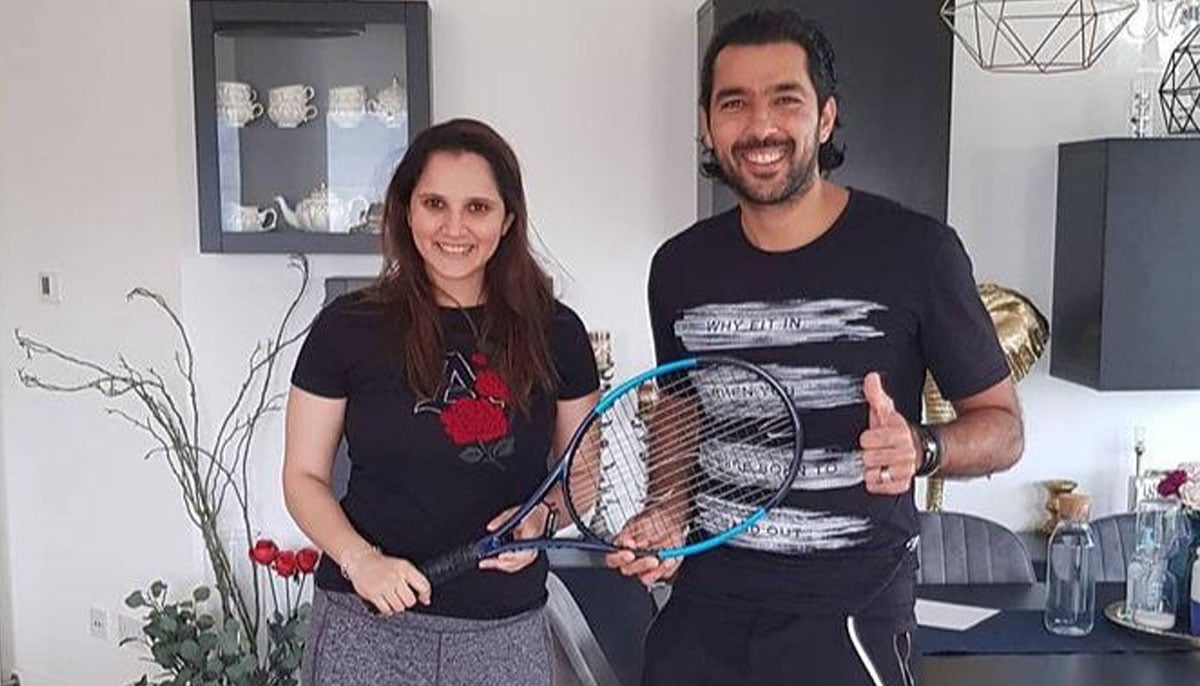 The tennis heroes from Pakistan and India met at a neutral venue in Dubai as Aisam-ul-haq was in United Arab Emirates for a transit stay though on his way back from a tour. 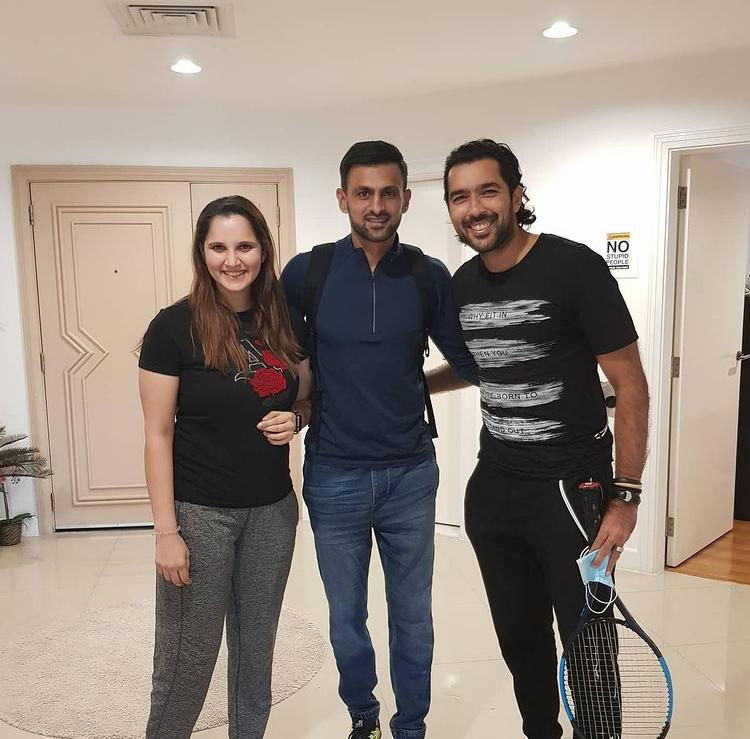 “I couldn’t meet Sania earlier when she was in Pakistan as I was on Tennis tour. So, it was an opportunity for me to meet an old friend,”

“She was kind enough to donate her tennis racquet to me for my organization Stars against Hunger,” the Pakistani tennis star added.

Many big star of the tennis in the game including Roger Federer, Rafael Nadal and Novak Djokovic have donated their tennis items for this charity that is supporting people affected by the ongoing Covid-19 pandemic.

Pakistan prepares to set up tennis court after cricket and hockey

Aisam said that Sania is an old friend and if he was in Pakistan earlier, he would have hosted her and Malik in Lahore.

PSL 2021: Teams That Are Likely To Qualify For The Play-Offs

Lahore Qalandars, who were at one time looked set to participate in...