PCB confirms high-level appointments for the tenure of 3 years

The Pakistan Cricket Board on Saturday confirmed the appointment of Muhammad Wasim and Saleem Yousaf as Chairman of the Pakistan men’s national selection committee and PCB Cricket Committee respectively.

According to the details, the PCB in its press release said that the appointments were approved by the PCB Chairman Ehsan Mani following the final round of online interviews, which were held on Thursday and Friday.

Speaking on the occasion Muhammad Wasim said that “I have been very fortunate to have played with some of the finest cricketers and am confident that I will be able to execute those learnings in this challenging role.

“We have a busy 2021 year ahead and I will focus on being positive on selections that not only address our short-term needs but also fulfil our long-term ambitions. We have immense talent in Pakistan and it is important that they are given opportunities. 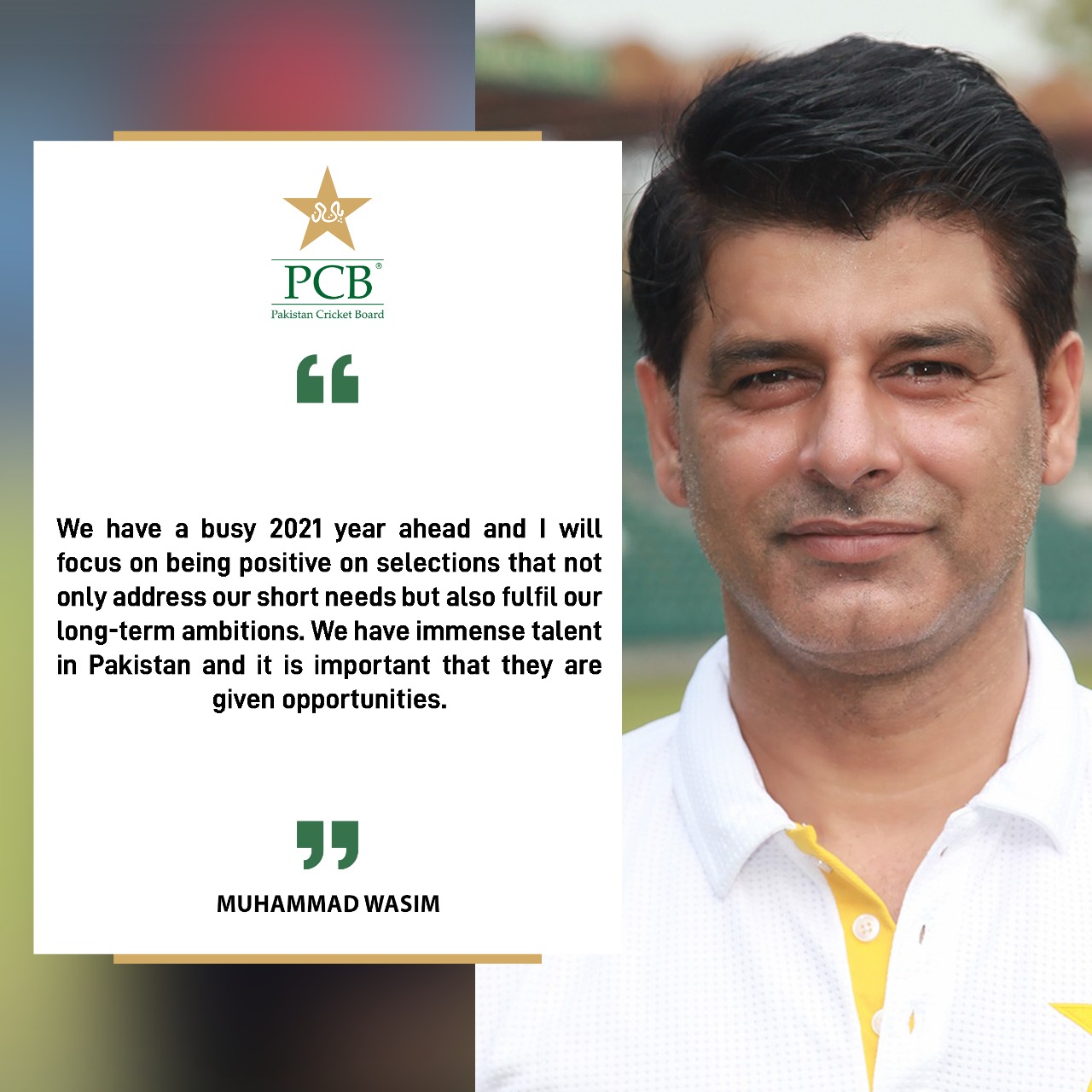 “This is a performance-oriented world and, as such, my philosophy will be to promote meritocracy and select squads according to home and international conditions and requirements. As a chief selector, I will always be willing to make the hard calls, if these are in the best interest of Pakistan cricket.

“I look forward to working closely with head coach Misbah-ul-Haq and Captain Babar Azam as we collectively strive to take Pakistan cricket forward.”

Whereas Saleem Yousuf said “It is an honour to chair the group, which boasts some highly respected and knowledgeable people.

“The objective of this panel is to evaluate, analyze and assess cricket-related matters and then make recommendations to the PCB Chairman on how Pakistan cricket can improve, strengthen and move forward.

“With the support of my colleagues on this committee, I look forward to making a significant contribution so that we can continue to move Pakistan cricket forward.” 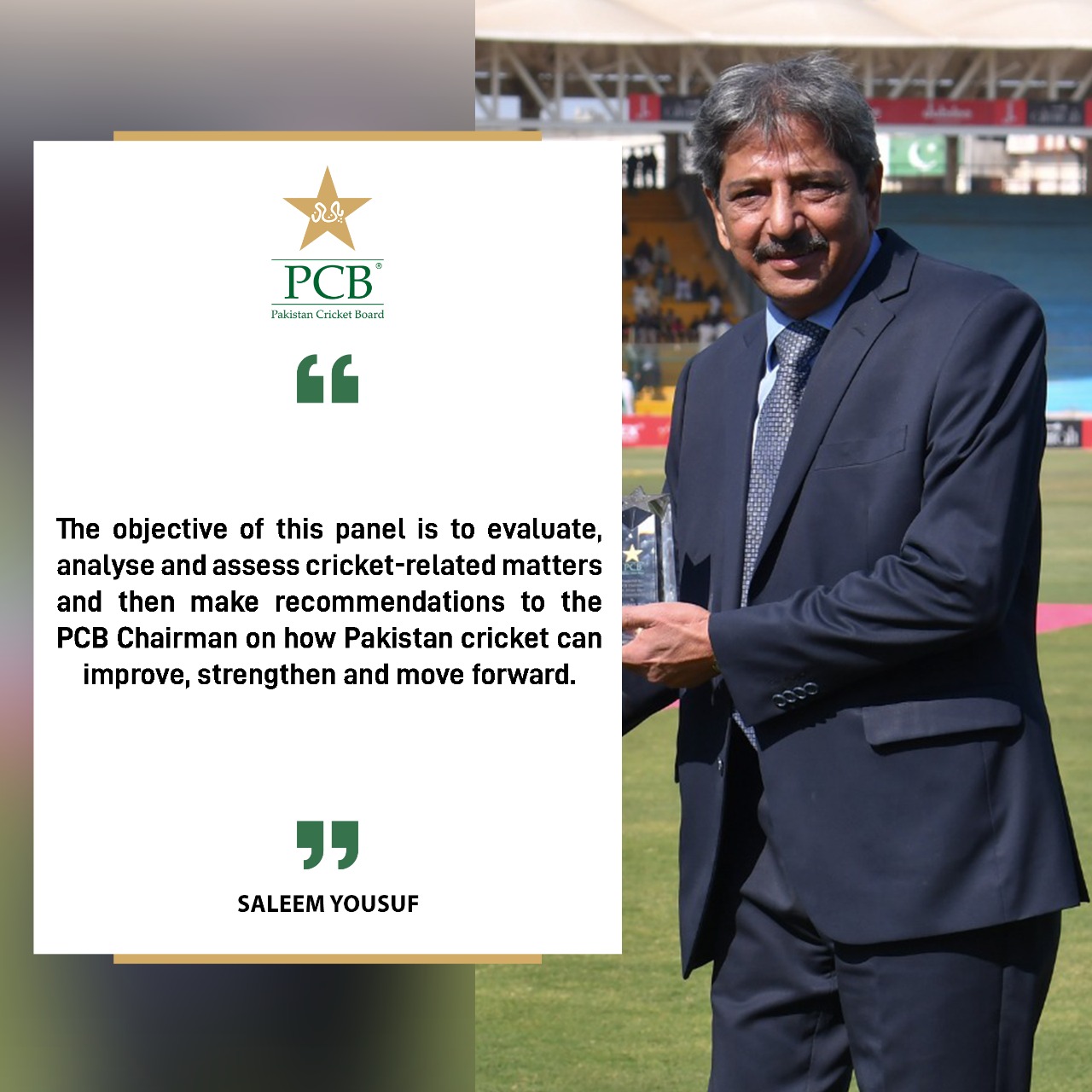 By virtue of being the head coach of the Northern Cricket Association, Wasim was a member of Misbah-ul-Haq’s selection panel until 30 November. Wasim will assume charge of his new responsibilities following the conclusion of the Quaid-e-Azam Trophy, whose five-day final will be played at the National Stadium in Karachi from 1 January 2021.

Wasim has also played cricket in New Zealand and the Netherlands. He was appointed Sweden men’s national team coach in 2018 and also appointed Northern Cricket Association coach and member selection committee in 2019.

The PCB Cricket Committee’s remit is to advice the PCB Chairman Ehsan Mani on cricket-related matters, including but not limited to the performances of the national cricket teams and their managements, domestic cricket structure, high-performance centres and playing conditions.

The Committee has the powers to invite relevant personnel for its quarterly meetings to assist as part of its evaluation, assessment and recommendation process.

Proteas opener Dean Elgar claims that his side played well against Pakistan...