Congratulations are in order for Quetta Gladiators‘ Ben Cutting and Australian model Erin Holland as they tied the knot in an intimate ceremony late Sunday night.

Ben Cutting announced that Holland, his long-time girlfriend, became his official wife in an event attended by 130 guests — including top cricketers and models.

According to reports, guests arrived at Elements of Byron’s Heart of the Bay in Byron Bay, New South Wales, for the wedding.

“Couldn’t of asked for a better team of friends to get us through the day,” Cutting wrote on his Instagram.

Sharing photos of the couple from the Quetta Gladiators account on the social media, the team wrote, “Wishing you two a lifetime of love & happiness!! Congratulations. MR.& MRS.”

According to foreign media reports, the couple got married in Byron Bay, Australia. Their marriage was delayed due to the global pandemic.

Have a look at her wedding dress:

The couple had announced their engagement two years ago.

“It has been a long journey to this point where we could safely have our friends and family under the one roof,” said Holland. 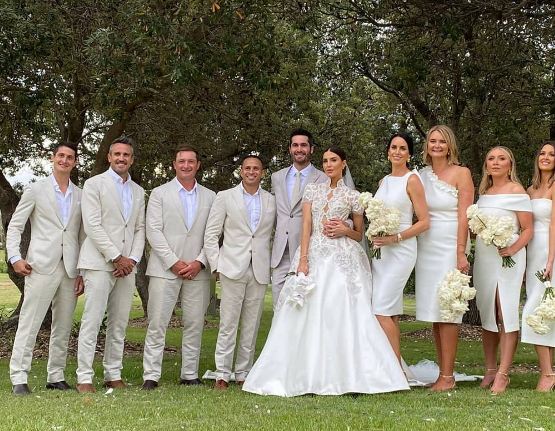 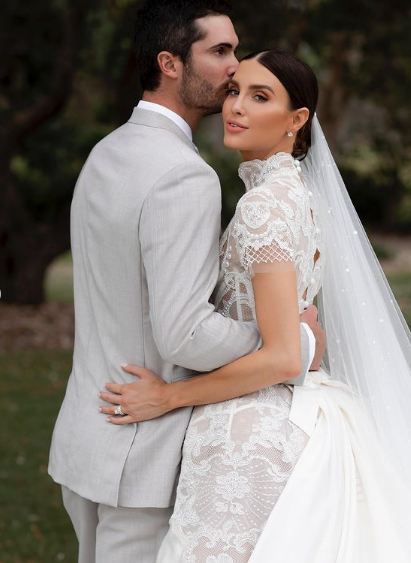 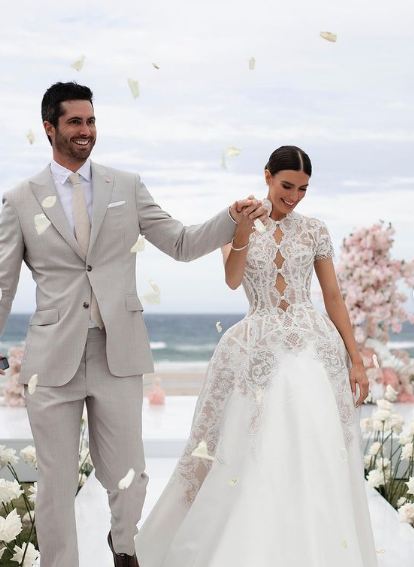 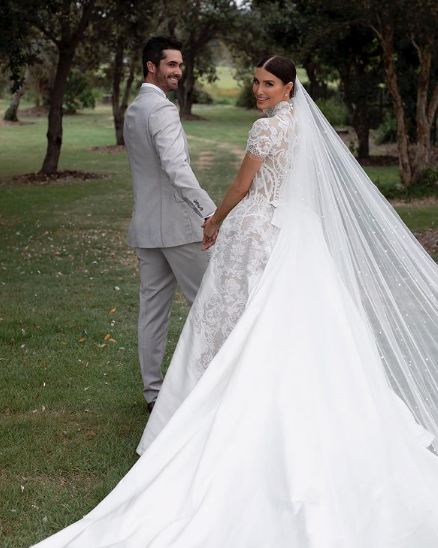 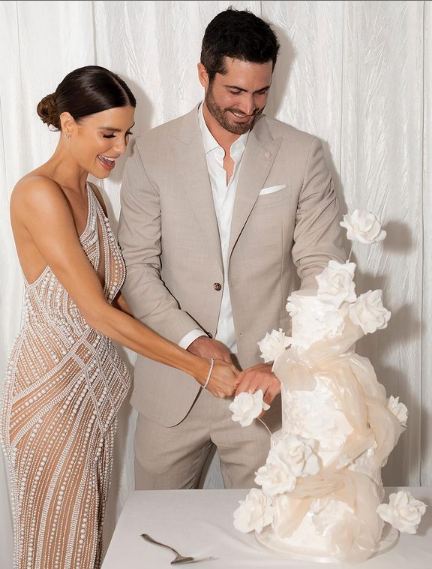 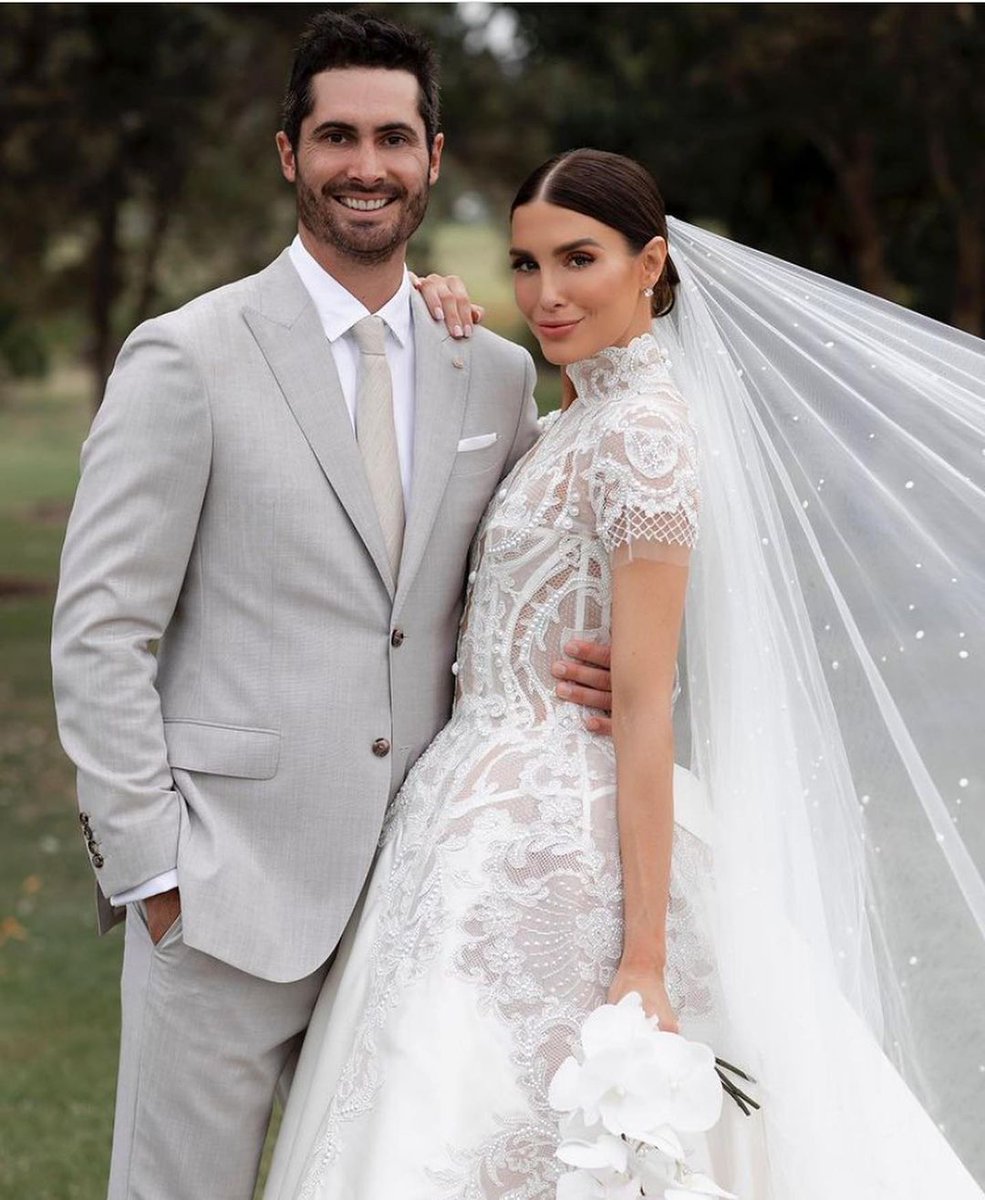