CES 2020-Gadgets that you will love to have

CES 2020, the world’s biggest tech show, was held and numerous updated technological devices were launched in the show. The show has set a tough competition for all the devices. Experts have presented several masterpieces and gadgets that you will love to purchase this year. Here are three of devices launched in CES 2020.

Samsung galaxy chromebook will give you standardized mobile computing experience. The Two-in-one smart device is an optimum Chromebook OS machine and has set a competition to Google Pixelbook. It has a 13.3 inch 4k AMOLED display. The device is powered by the 10th Gen Intel® Core™ processor. Apart from that, it has Intel R Wi-Fi- 6. Samsung galaxy chromebook will soon be released this year. 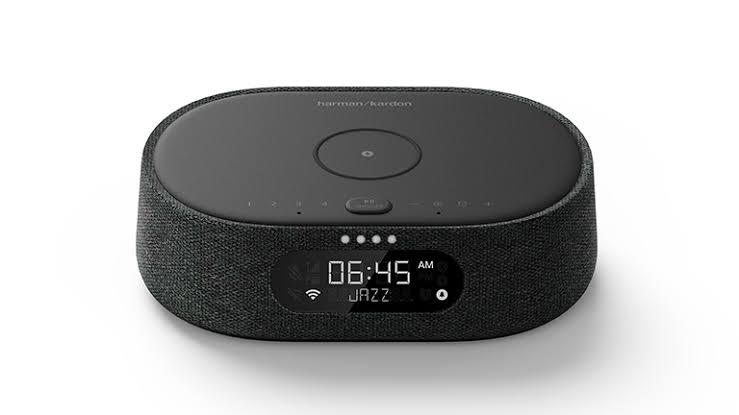 Its idea seems similar to Amazon’s Echo Dot, but it has distinctive specifications. Harman Kardon possesses wireless charging. Also, it possesses an LED clock and onboard Google AssistanSo that can run up to 8 hours. 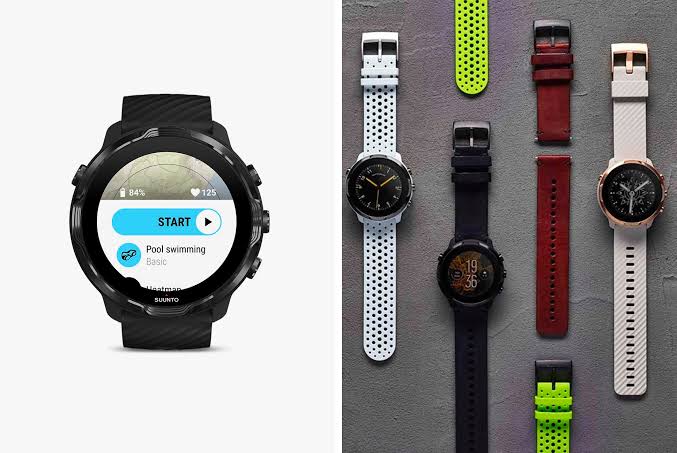 Suunto 7 is another one of the best devices. These smartwatches are equipped with an outdoor map with more than 50 km range. Also, it has wrist-based control music. Furthermore, the device is also equipped with GPS, and the watch can check your heartbeat as well. It will probably be released on 31st January 2020.

WhatsApp Web Notifications: Here’s how to disable this inconvenience on your smartphone

WhatsApp web users may encounter certain distractions, particularly when it comes to...

Windows 11 has been leaked, and it resembles Windows 10X in appearance

Windows 11 is true, and information about it is leaking everywhere. First,...

Illness ‘warning lights’ could be the next level for wearables