iMac 27-inch: Know why you should buy this desktop by Apple

In the last six months, people from all over the world were forced to stay at homes and even wok from home due to Coronavirus outbreak.

People have suddenly realized that a smartphone, as good as it is, is no substitute for a reliable laptop. But more than that, if you are stuck home, working from your bedroom or study, there is no better companion for you than a desktop with a large screen.

However, the iMac 27-inch by Apple is one such and best desktop you can get.

Mainly because of it large screen, minimalist aesthetics, the macOS and the way it works. There are even reasons to avoid the iMac, but for most users this is the best computer in a reasonable price. 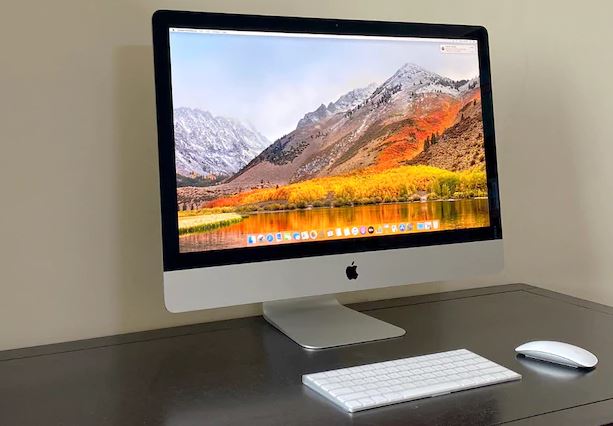 The iMac 27-inch has a remarkable design with brushed aluminium frame. The design and style not only makes the computer look classy but also gives it a rigidity and weight that users would appreciate when it is placed on the table. It doesn’t move.

The iMac 27-inch is an all-in-one computer, which means you get the screen and everything else is inside it. All you get is one power cable. The Magic Keyboard and Magic Mouse 2 supports Wi-Fi connectivity which means there is completely no cable mess and the whole setup is clean.

The stand is attached to the computer and cannot be removed. The screen can be tilted for some horizontal adjustment but vertical adjustments are not possible. 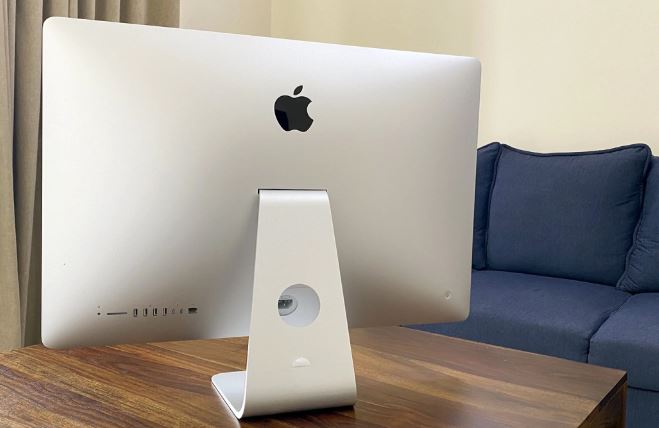 Moreover, there are the ports. The iMac has one headphone jack, one card reader slot, four USB ports, two USB C or Thunderbolt ports, and one Ethernet port.

In other words, plenty of ports for regular home use. But, the only issue is that the ports are on the back which are quite difficult to reach to.

Another biggest reason to buy the iMac 27-inch is its screen with 5K resolution. The screen is capable of putting out 5120 x 2880 pixels with absolutely gorgeous colours and brightness. Also, the screen supports TrueTone, a feature first seen on Apple’s phones and tablets.

The iMac 27-inch has the kind of display that makes it worth having it just for the sake of the screen.

Furthermore, the screen in the iMac has a glossy finish. Apple offers an upgrade option with a screen that has nano-texture glass.

Apart from the display, the performance all around is reliable and superior to what most of the all-in-one computers.

Apple Rolls Out iPad Air at Starting Price of $599

Apple has introduced a new iPad Air that looks very similar to... 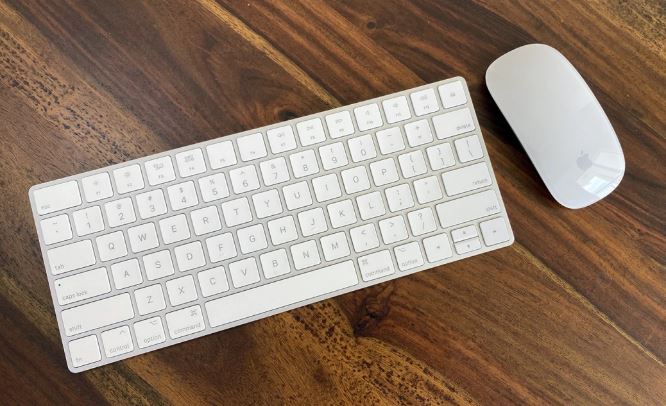 The stereo speakers pump out meaty sound which can easily fill up a room while you are playing music or a movie.

For video calling, Apple has updated the front camera with 1080p (FullHD) and combined with the expansive display that can display a large number of chat windows during video calls.

However, the macOS operating system is better than Windows 10.