One blamed the Democrats of “blatant corruption”.

Another said: “Sleepy Joe allowed his campaign to be taken over by the EXTREME RADICAL LEFT”.

Democratic leader Joe Biden’s team has been removing attack ads since Mr. Trump was admitted to the hospital.

One Facebook advert released on Monday said that Biden would “stand by” and let mobs “cause absolute mayhem”.

Another ad accused Joe Biden of making it “difficult for black people”. 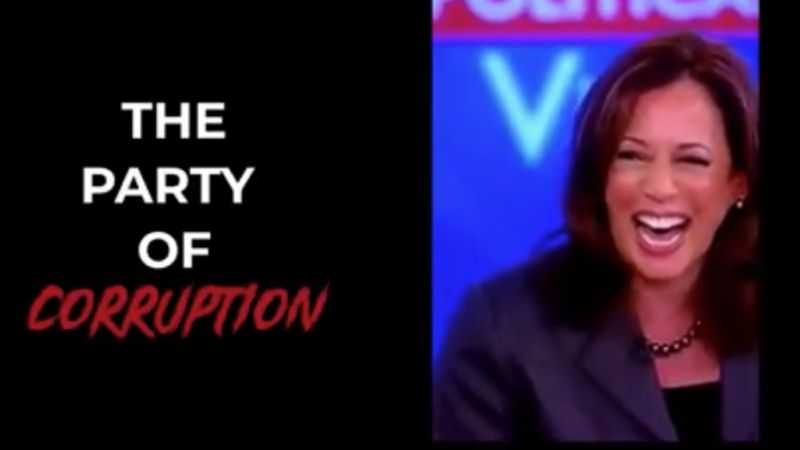 “Despite pledging to stop his negative advertising, nearly 100 negative Biden ads slandering the president and lying about his record have aired today while the president is at Walter Reed,” a Trump spokesman told Fox News on Saturday. 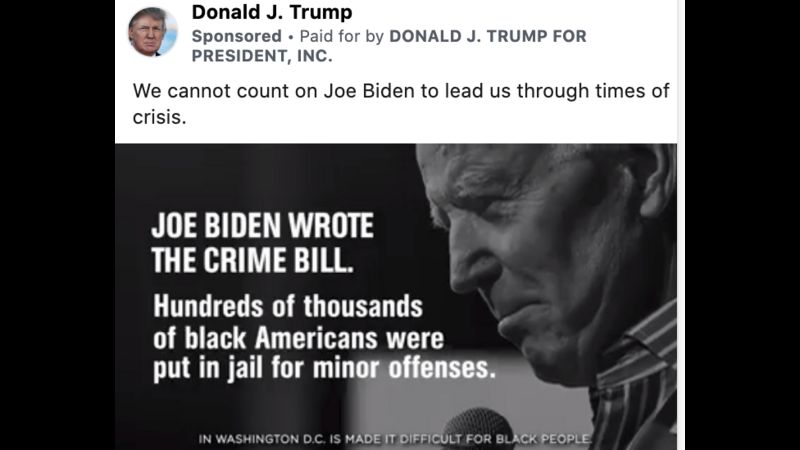 Some of the attack ads were paid for by the “Trump Make America Great Again Committee” which is run by Republican National Committee and his campaign.

Others were paid for by “Donald J Trump for President, Inc”. 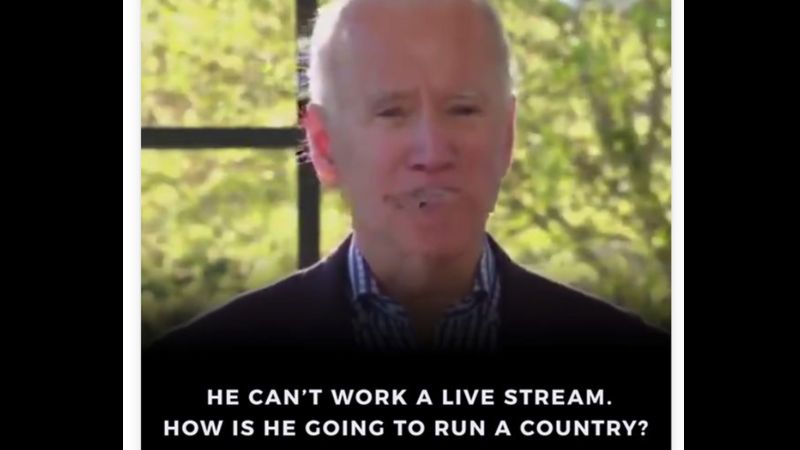 On the other hand, Biden’s team responded that it was hard to remove some of these ads immediately.

The democrats do not seem running personal attacks against Trump. 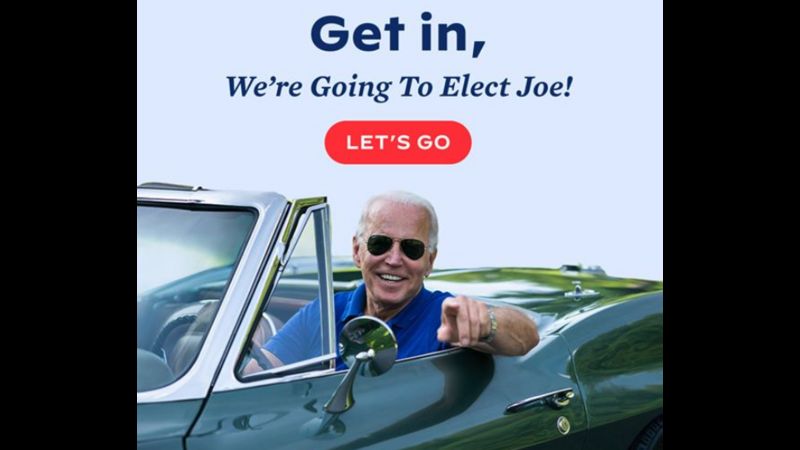 President Alvi calls for proactive steps to promote IT sector