Korean tech giant Samsung has been rolling out the Android 11 update with One UI 3.0 update to its users around the world.

Recently, the Korean tech giant has released the Android 11 update with One UI 3.1 update for Galaxy A31. As per the details, this new update is “stable” and A31 users can now upgrade to the new version. The latest system update for this handset comes with firmware version A315NKSU1CUD3.

Samsung launched the Galaxy A31 in March of 2020 and it runs on Android 10 OS with One UI 2.0 on top. The latest One UI 3.1 update brings several improvements to the device compared to the last version. 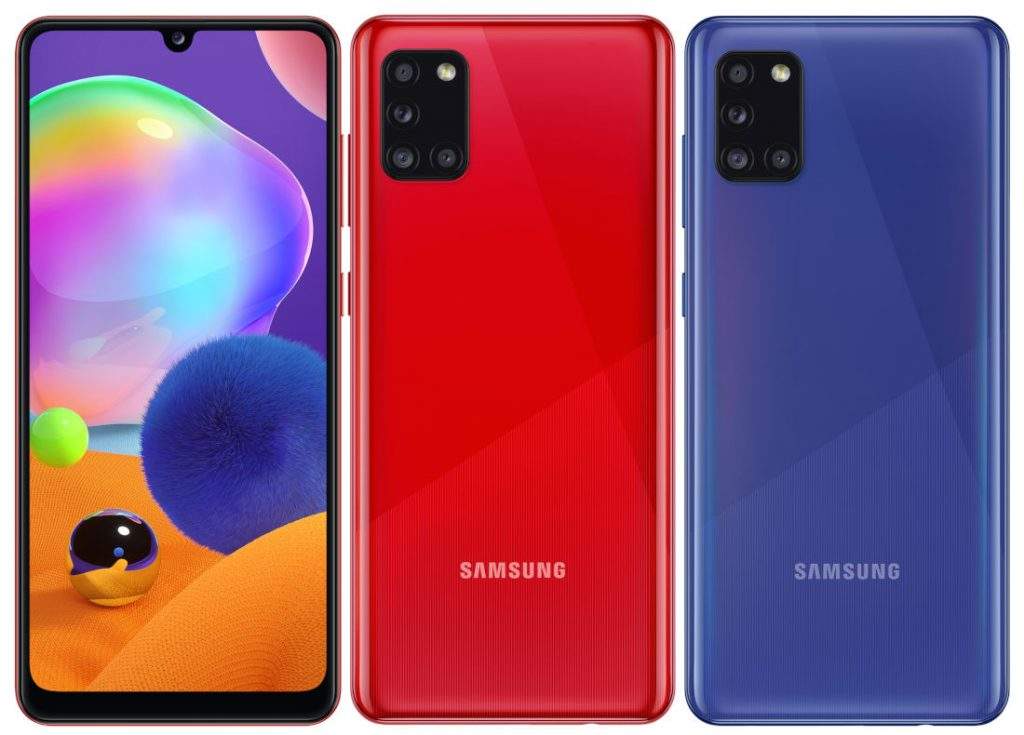 Users can download the new software update by following these steps:

Settings > Software update > Download and install to check whether their unit has got the One UI 3.1 update based on Android 11.

Earlier, Samsung has rolled out Android 11 and One UI 3.0 updates for Galaxy A70s and Galaxy A90 5G, these two devices were launched in 2019 with Android Pie 9.0 out of the box.

Then these two devices were got their first update of Android 10 with One UI 2.5 the previous year.

The Galaxy A70s Android 11 update is currently live in India with firmware version A707FDDU3CUC6. The software size is around 2GB and also brings March 2021 security patches.

Tech giant Samsung has been rolling out the Android 11 update with...