The pawri girl aka Dananeer, who has over 1.3 million followers on Instagram, has treated her fans with new photos on the photo-sharing app.

The girl in the video says it’s me, it’s my car and, they are my friends and they are doing a party. The girl’s speaking style, fake English accent, and tone were such that the video was funny to the users and it went viral within a few hours.

In her new photos, Dananeer can be seen donning a pastel green embroidered dress, with her hair all curled up. 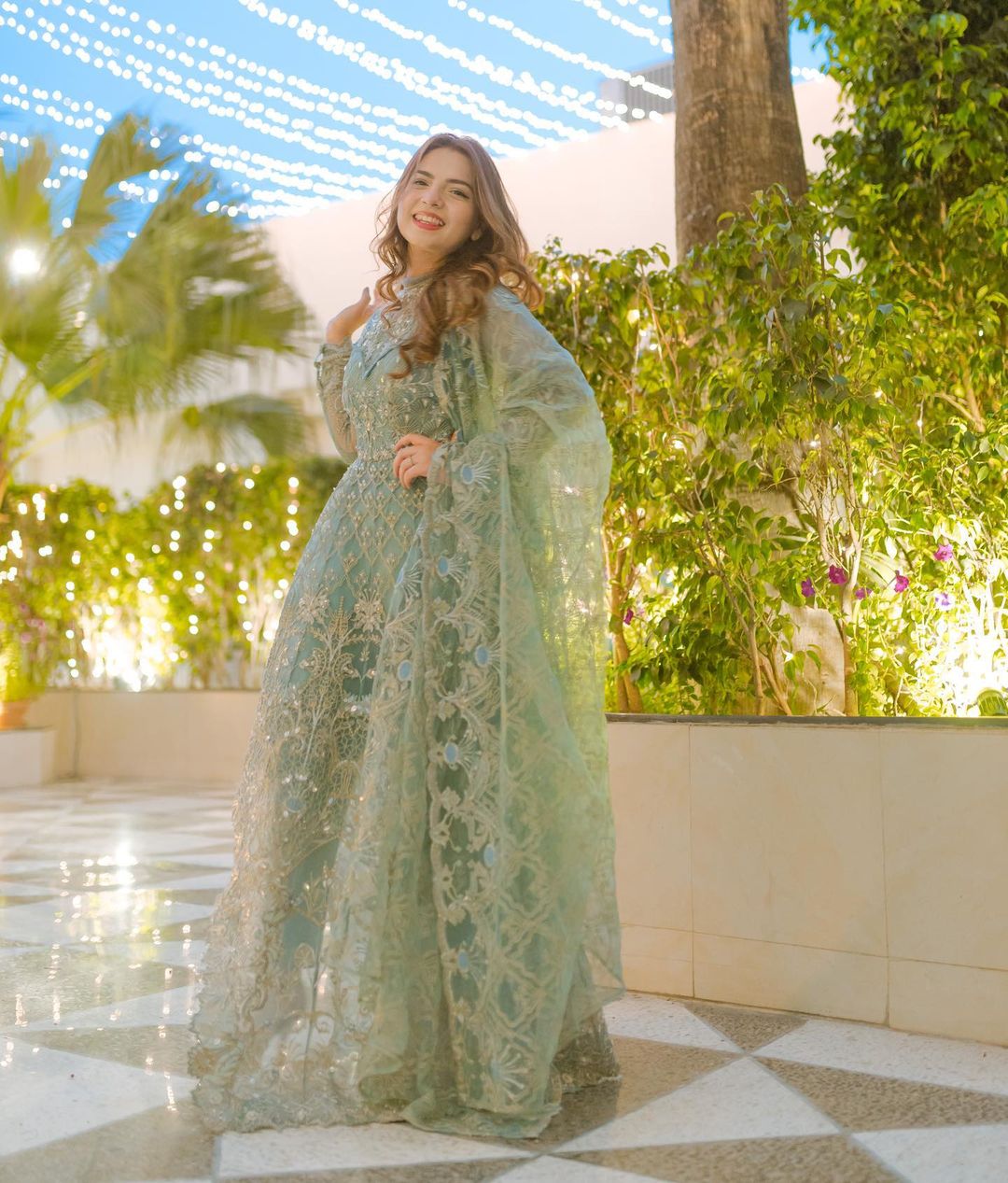 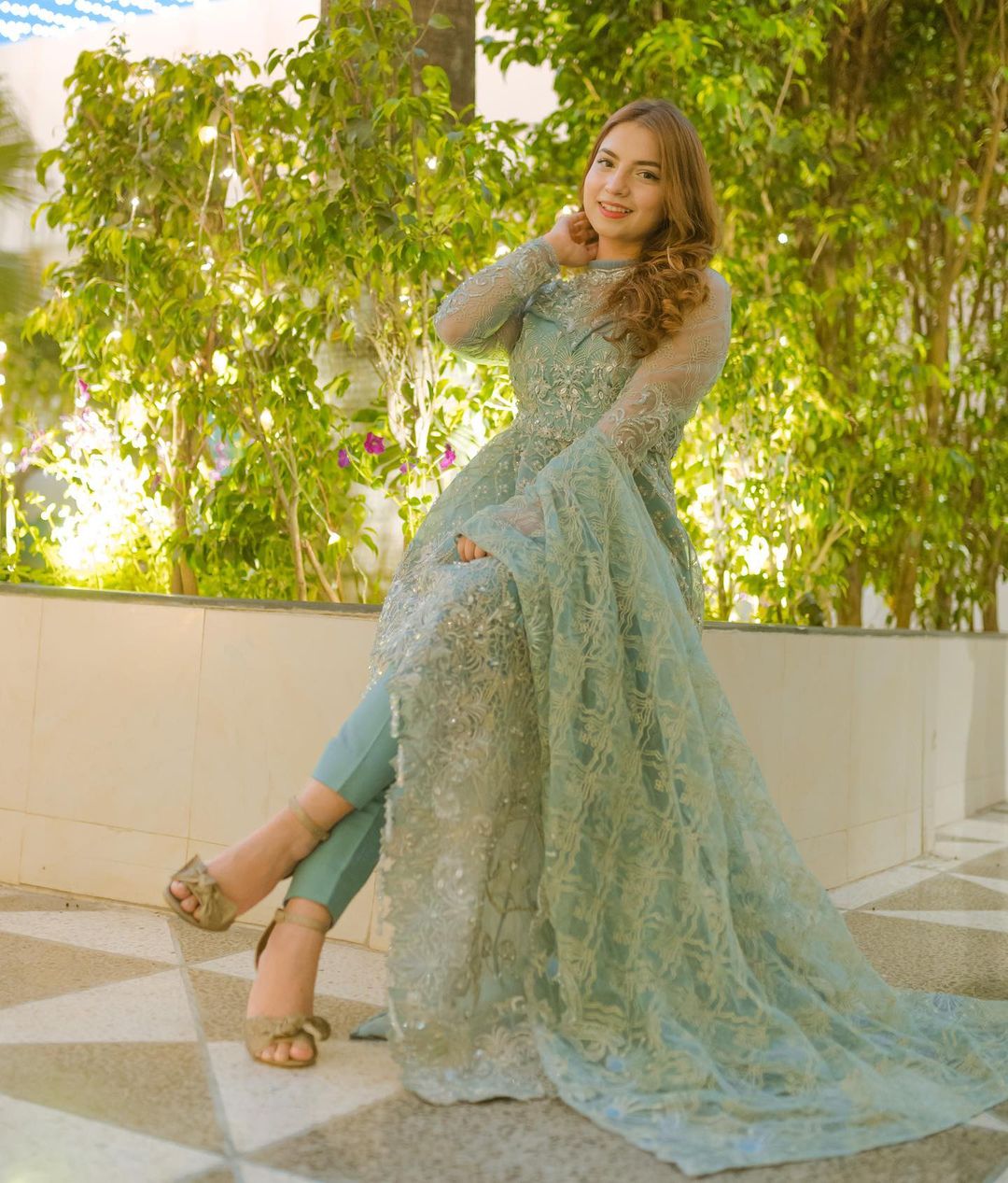 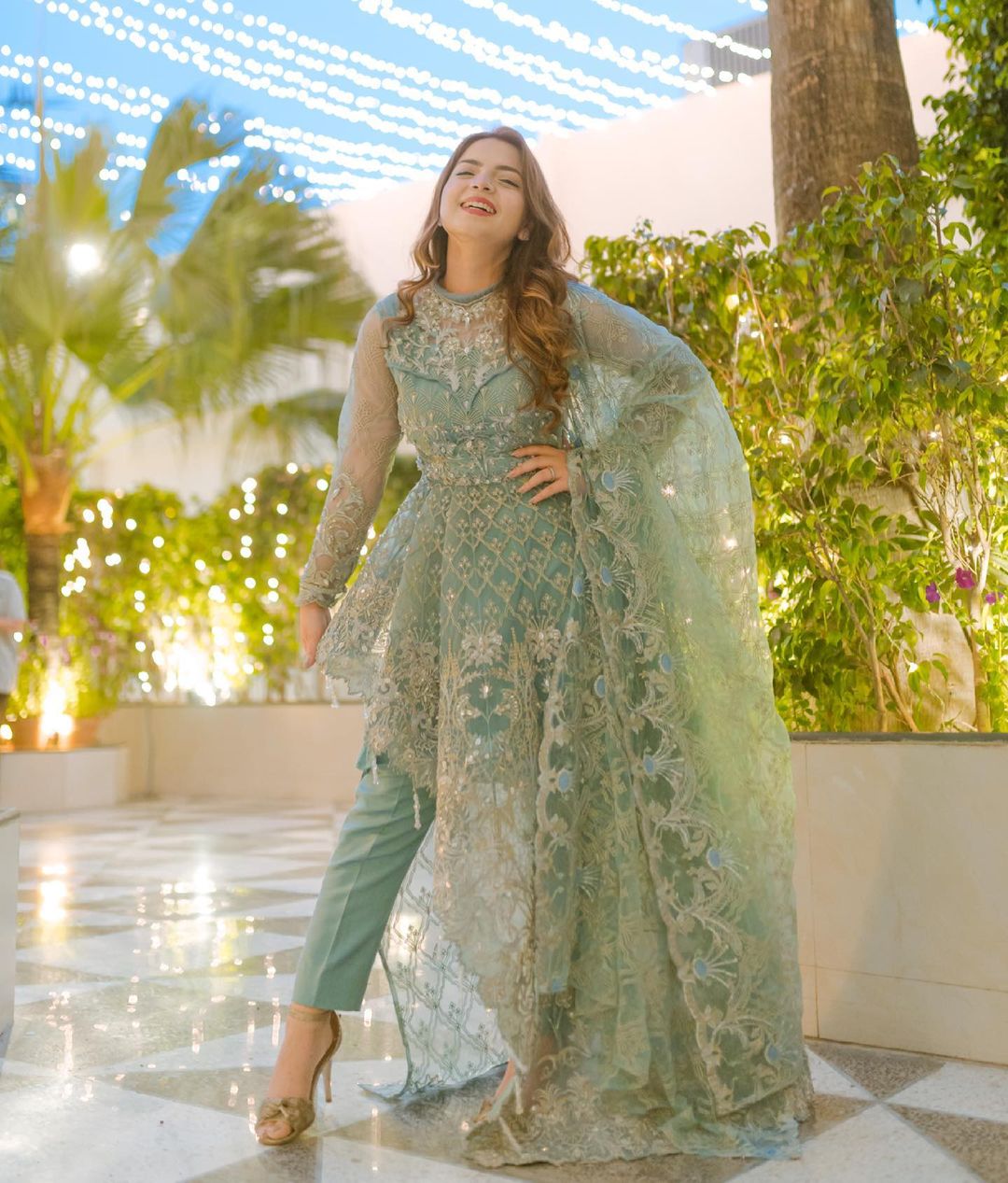 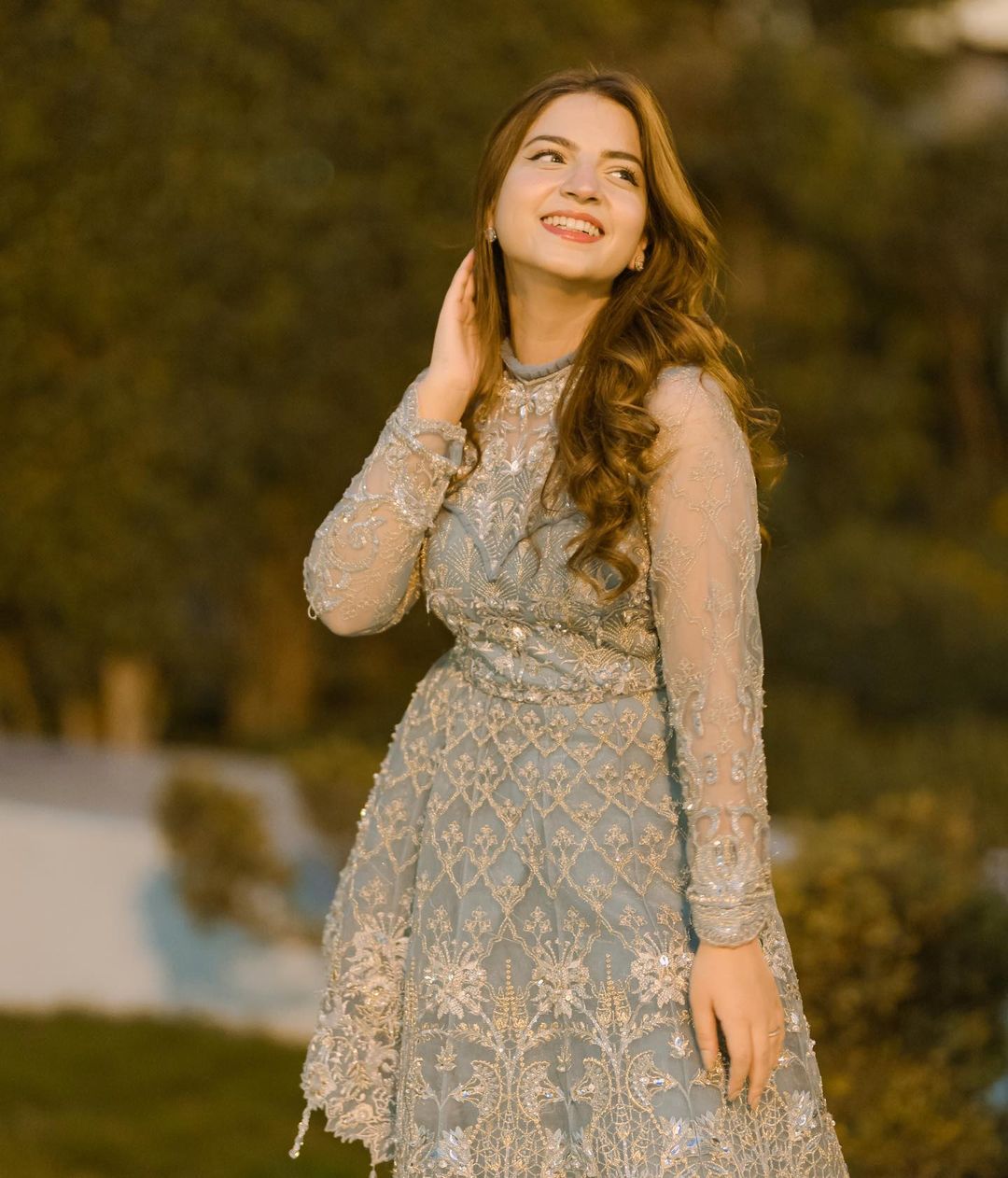 Her new photos in the eastern attire have stolen the hearts of millions. Dananeer’s fans and followers were in awe to see their favorite personality looking nothing but amazing. 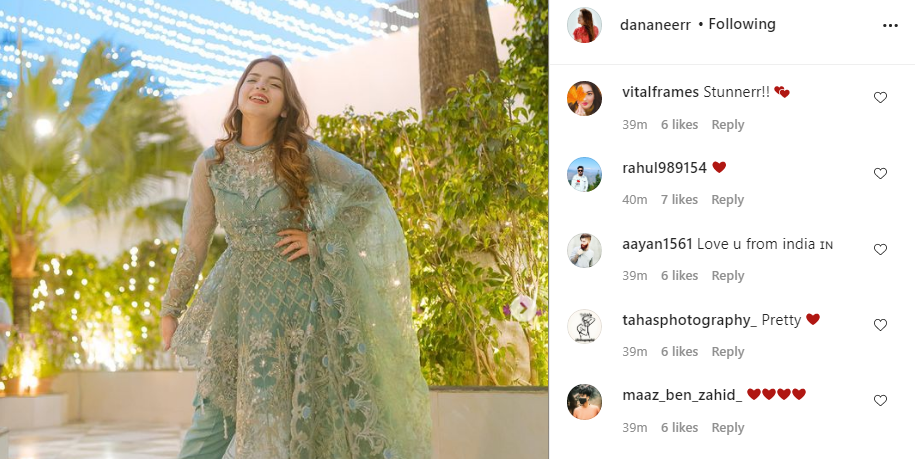