We Are Lady Parts

We Are Lady Parts is a half-hour British comedy created by Nida Manzoor about an all-girl, all-Muslim punk rock band.

Where to watch: Peacock 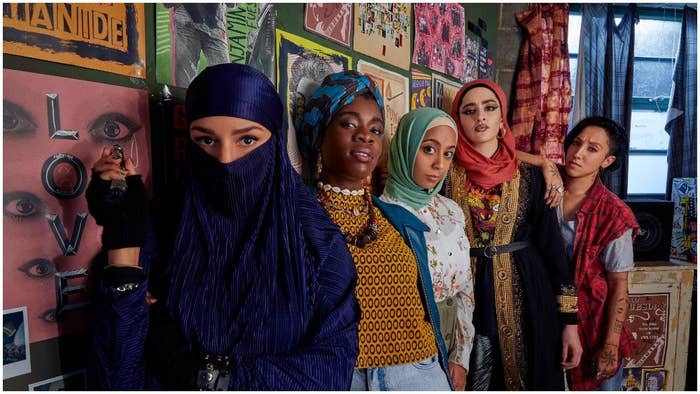 We Are Lady Parts

Sweet Tooth is a show about a little boy who’s half kid and half deer. The series is based on a comic book by Jeff Lemire. The hybrid is Gus a charming 10-year-old half-deer boy whose sheltered world is astounded by tragedy.

He collects a host of associates and guardians as he sets out to look for his mom, armed only with a grainy photo of her.

Where to watch: Netflix 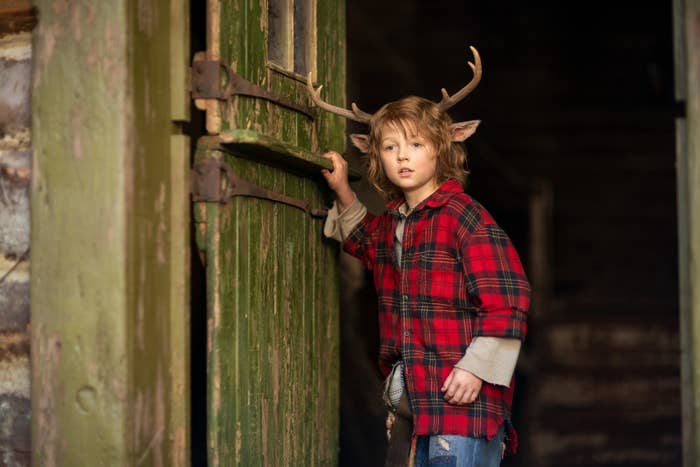 Jean Smart being beautiful and troubled one where she plays Deborah Vance, a Joan Rivers type comic in Las Vegas who’s forced to hire Ava (Hannah Einbinder), a young comedian who recently became unpleasant after some foolish tweets.

Where to watch: HBO and HBO Max 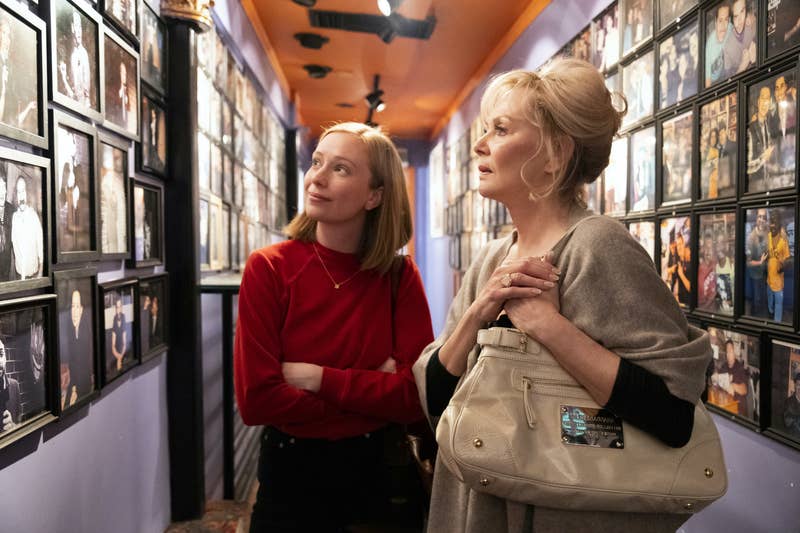 In Treatment, the HBO drama about a therapist who advises a diversity of clients whom viewers follow on their respective emotional journeys from week to week.

The revived series (Season 4) is set against the backdrop of the pandemic.

It showcases the susceptibility of Aduba’s character, a therapist named Dr. Brooke Taylor with her own practice in Los Angeles.

Where to watch: HBO Max 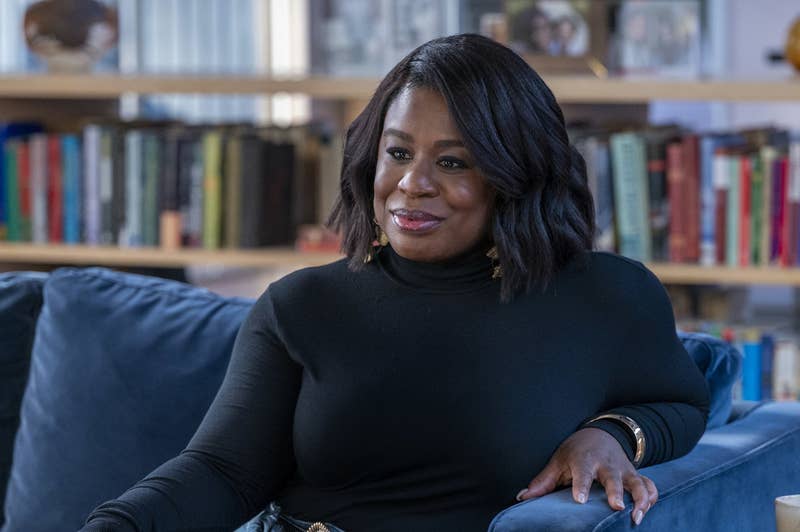 The third season of Ready to Love focused on Black singles.

The contenders are brought together at socializing parties, where they chat and get to know each other, and then they go on individual dates.

The show goes for maximal drama by setting up singles to be eliminated on a random date where they’re told they aren’t “ready to love.” 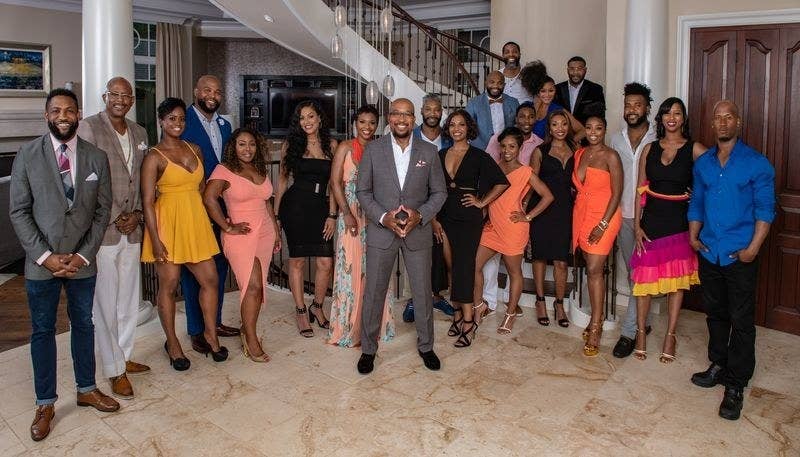 High on the Hog

The series is based on Jessica B. Harris’s book High on the Hog: A Culinary Journey from Africa to America.

It is as interested in making the food look beautiful as it is in clearly making the case that what we consider American food would simply not exist if it weren’t for Black people.

Where to watch: Netflix 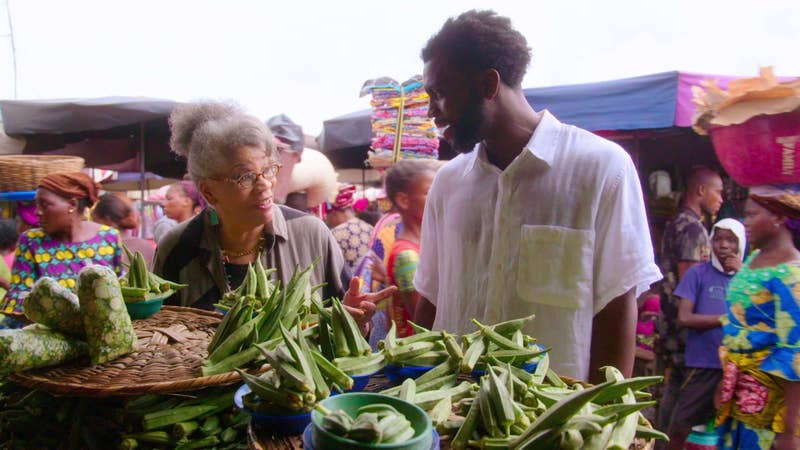 High on the Hog

Does Jennifer Aniston know about her TikTok doppelganger?