How Can Scientists From China Delay Ageing?

Scientists in Beijing have developed a new gene therapy which can reverse some effects of ageing in mice and extend their lifespans. The findings may one day contribute to similar treatment for humans which can be applied to them.

The method, detailed in a paper in the Science Translational Medicine, involves inactivating a gene called kat7. Scientists found this to be a key contributor to cellular ageing. 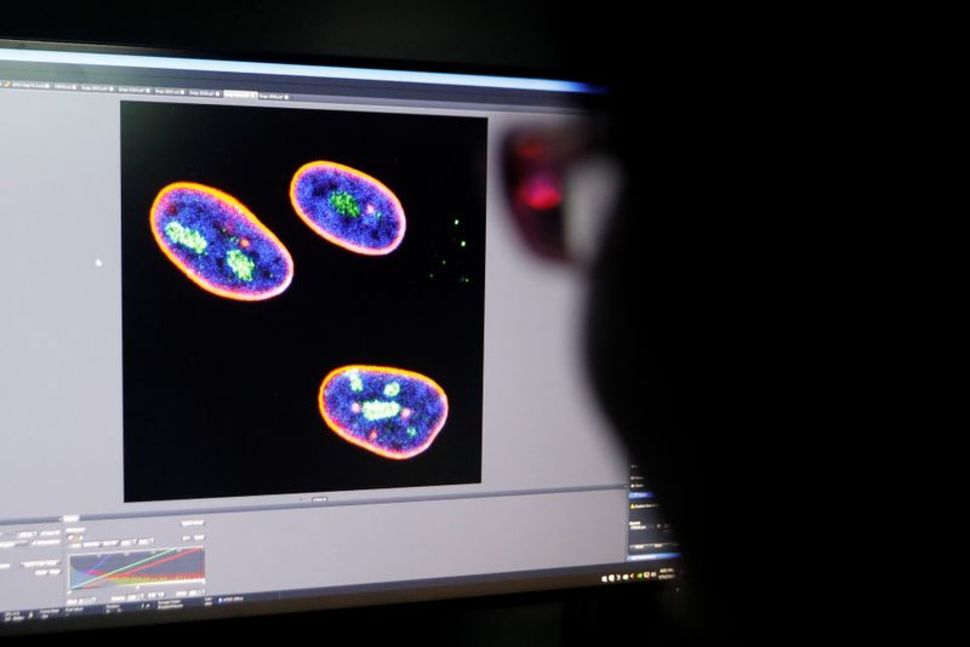 The specific therapy they used and the results were a world first, said co-supervisor of the project, Professor Qu Jing, 40. He is a specialist in ageing and regenerative medicine from the Institute of Zoology at the Chinese Academy of Sciences (CAS).

“These mice show after 6-8 months overall improved appearance and grip strength and most importantly they have extended lifespan for about 25%,” Qu said.

100 genes out of around 10,000 were identified, and kat7 was the most efficient at contributing to senescence in cells, Qu said. 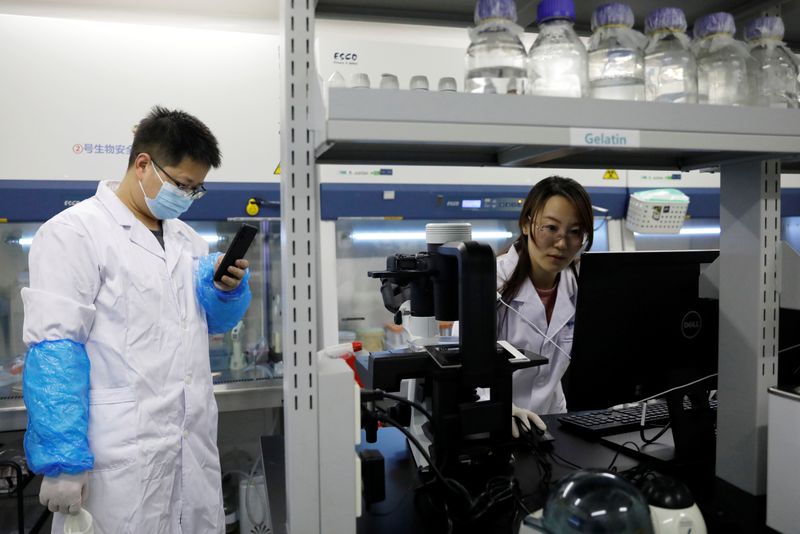 Kat7 is one of tens of thousands of genes found in the cells of mammals. The researchers inactivated it in the livers of the mice using a method called a lentiviral vector.

Despite this, the method is a long way from being ready for human trials, Qu said.

“It’s still definitely necessary to test the function of kat7 in other cell types of humans and other organs of mice and in the other pre-clinical animals before we use the strategy for human ageing or other health conditions,” she said. 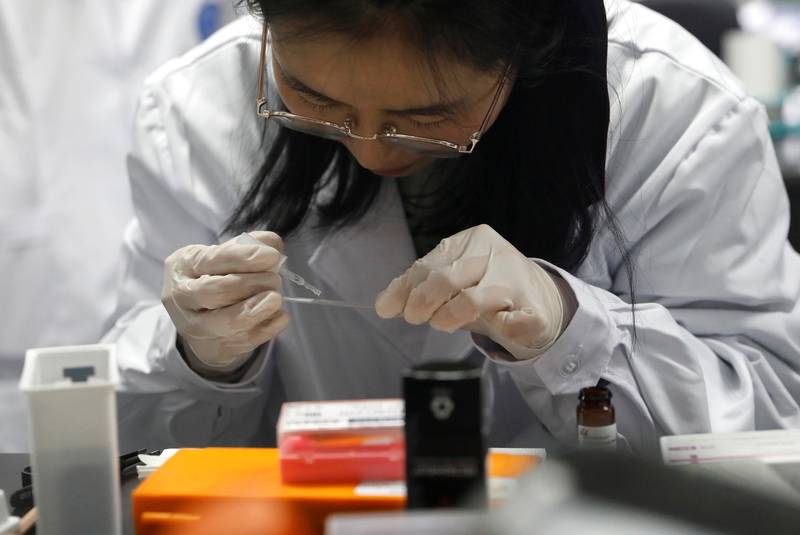 Qu said she hoped to be able to test the method on primates next. It would however require a lot of funding and much more research first.

“In the end, we hope that we can find a way to delay ageing even by a very minor percentage…in the future.”

Here is why some people don’t gain weight

Answers to how some people do not gain weight at all. A...