The luckiest man in the world, cheated death 7 times

The luckiest man in the world, cheated death 7 times

In most movies, we have seen heroes jump off planes and survive dangerous car accidents, but in real life such things can rarely be seen.

Today we are going to tell you about a living example of this, something we have been hearing since childhood.

In Croatia, in 1929, a man named Frane Selak was born with a fate we cannot even imagine.

Did you know that Frane Selak has come back from the brink of death 7 times? 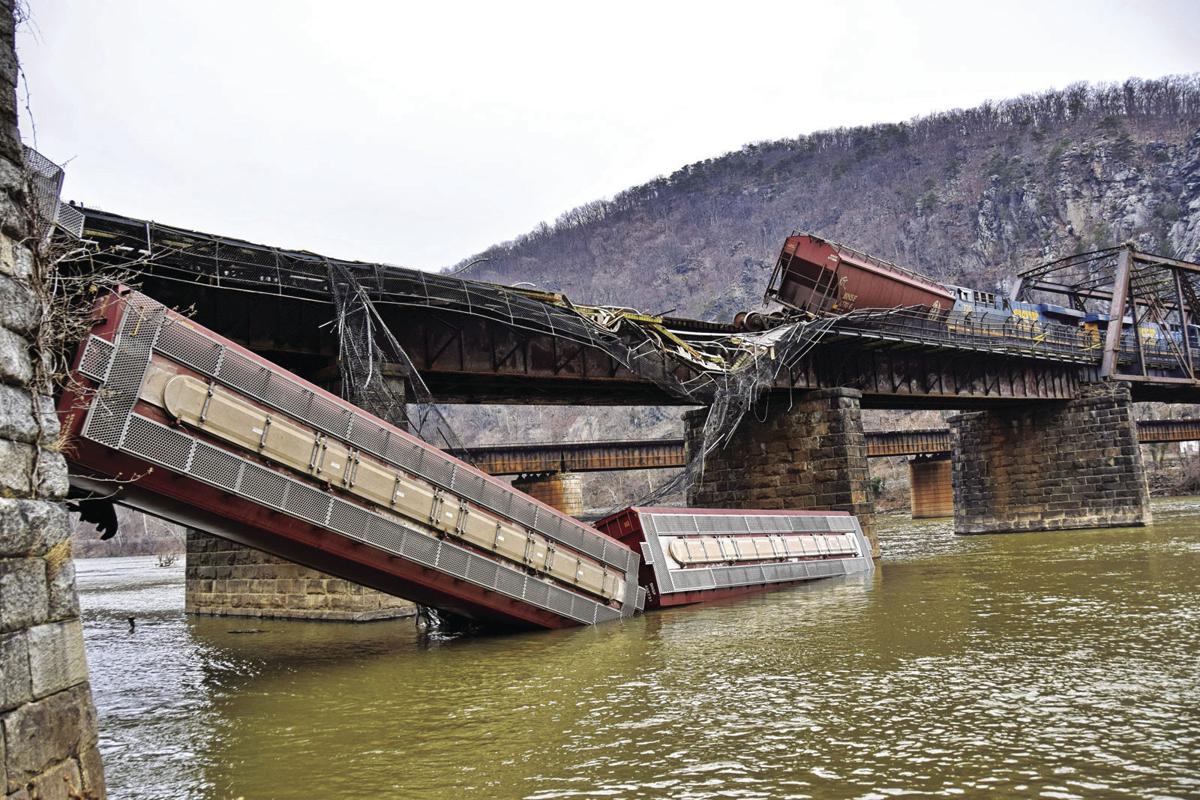 In 1962, Frane was traveling on a train in the winter, but unfortunately, his train derailed when it approached the river and fell into it. Seventeen people on the train were killed, but fortunately, Frane survived and was only injured. 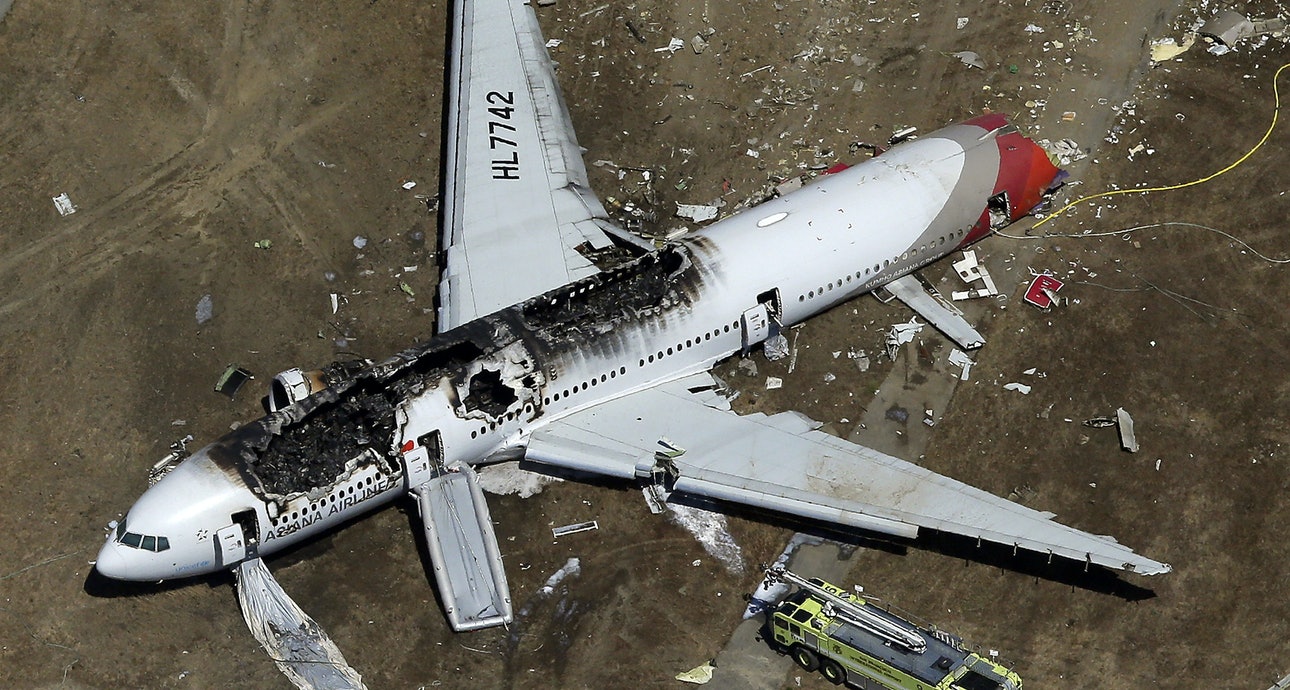 The very next year, in 1963, Frane sailed for the first time, and unfortunately, the door of the plane broke down due to a technical malfunction. Luckily, he fell on straws lying on the ground, and was brought out of the mouth of death . In this plane crash, all the passengers died and not everyone was as lucky as Frane. 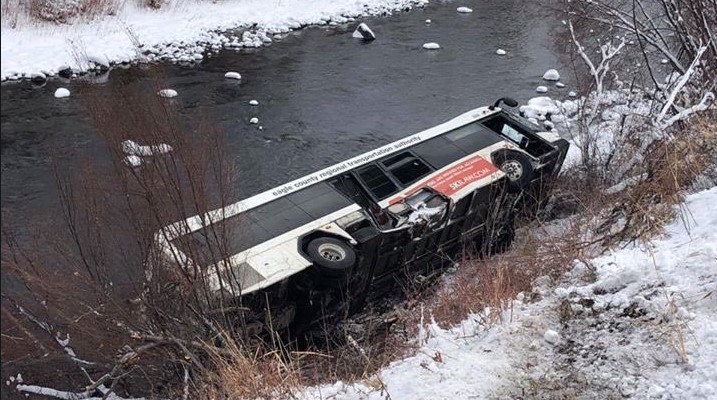 Three years later, in 1966, Frane traveled by bus and the bus skidded on an icy road and fell into the river. He once again came back from the mouth of death. 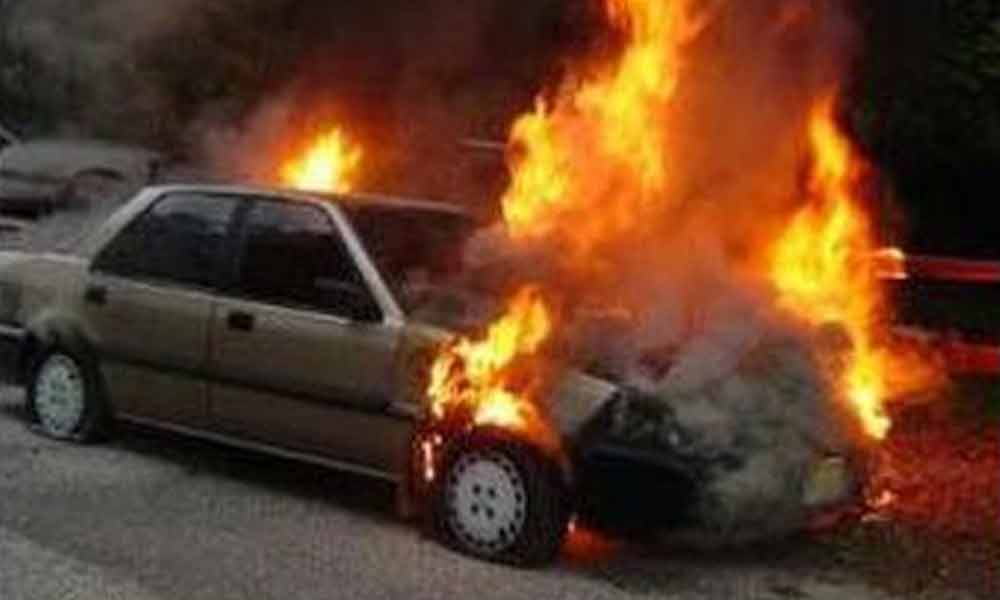 Frane, who miraculously survived an accident while traveling, three times in a row, thought in 1970 that it was better to travel in his own car now, but no one knew what would happen to him in the future. Frane was traveling in his car when suddenly the engine of his car caught fire. Frane immediately jumped out of the car after which his car exploded and he was once again lucky to escape.

In 1973, Frane set out again to travel in his car, and surprisingly, his car caught fire again. This time his hair was burned because of the fire, but because he jumped out of the car at the right time, Frane again evaded death.

After so many accidents with Frane, his friends were afraid to travel with him and started calling him bad luck. Frane himself was worried about whether he was lucky or unlucky. 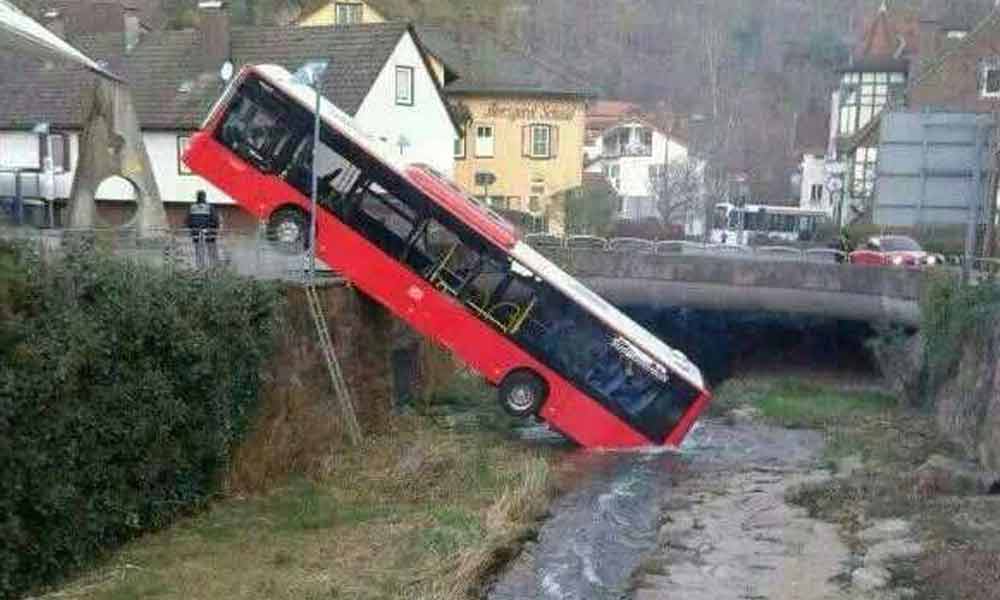 In 1995, a bus hit Frane in the Croatian capital, Zagreb. He was seriously injured in the collision but fortunately survived. 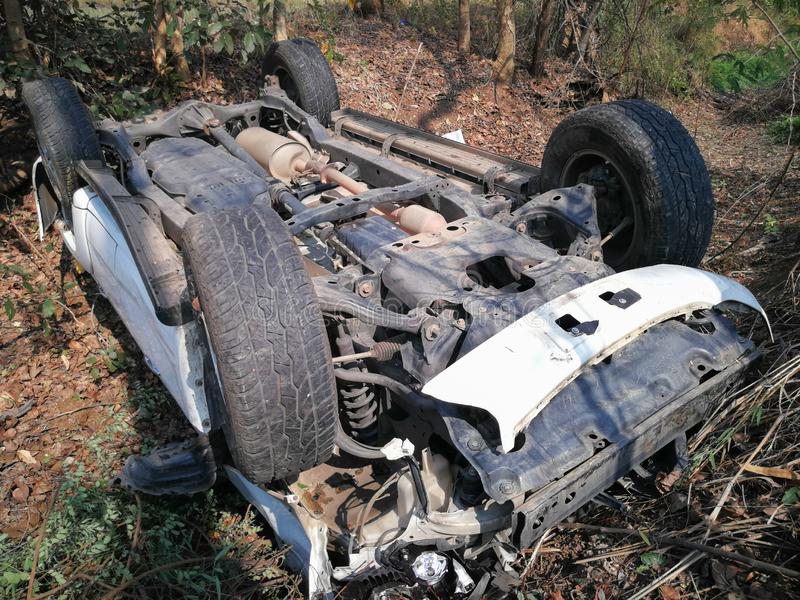 In 1996, as he was driving, he was hit by a truck coming from the other side of the road and his car fell from a height of 300 feet, but fell on a tree on the mountain. They came back after seeing death up close again.

In 1996, the car fell into a ditch, who dodged death seven times, did not leave him behind and he also won a lottery.

In 2003, Frane bought a lottery ticket and his luck helped him there as well. Two days after his 73rd birthday, he won a 1.1 million lottery prize (over 180 million Pakistani rupees).

With the prize money, Frane bought a house, a car, but in 2010 Frane gave all his wealth to his friends and relatives and moved into his own old house.

A 34-year-old woman from the UK tried to eat an unusual size...

During a visit to a bird park, outgoing Chancellor Angela Merkel gave...