Maya Ali’s career began as a Vj and she worked on several television channels. She has made her acting debut with a brief role in Dur-e-Shehwar. The actress received a lot of praise after performing in Aik Nayee Cinderella and Aun Zara. Her other popular dramas include Mera Naam Yousuf  Hai , Diyar-e-Dil and Mann Mayal.

By the passing time, the actress has groomed herself a lot with her sassy fashion sense and fitness journey.

The Mann Mayal actress has gone from being waifish and skinny to lean muscular. However, her style is still modest and laid back, just more mature.

Maya’s make-up is more on the sculpted side now compared to before. Her hair has always been long and flowing in dark brunette shades or black.

Here we have a collection of Maya Ali’s Snap Oozing Elegance In White Attires. 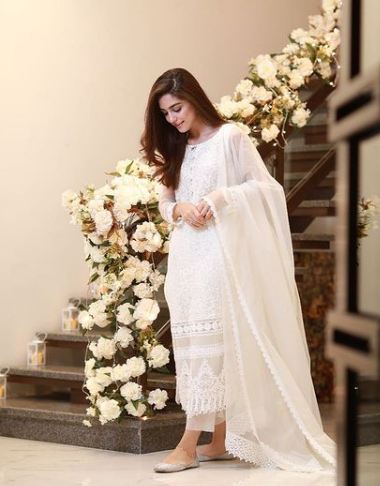 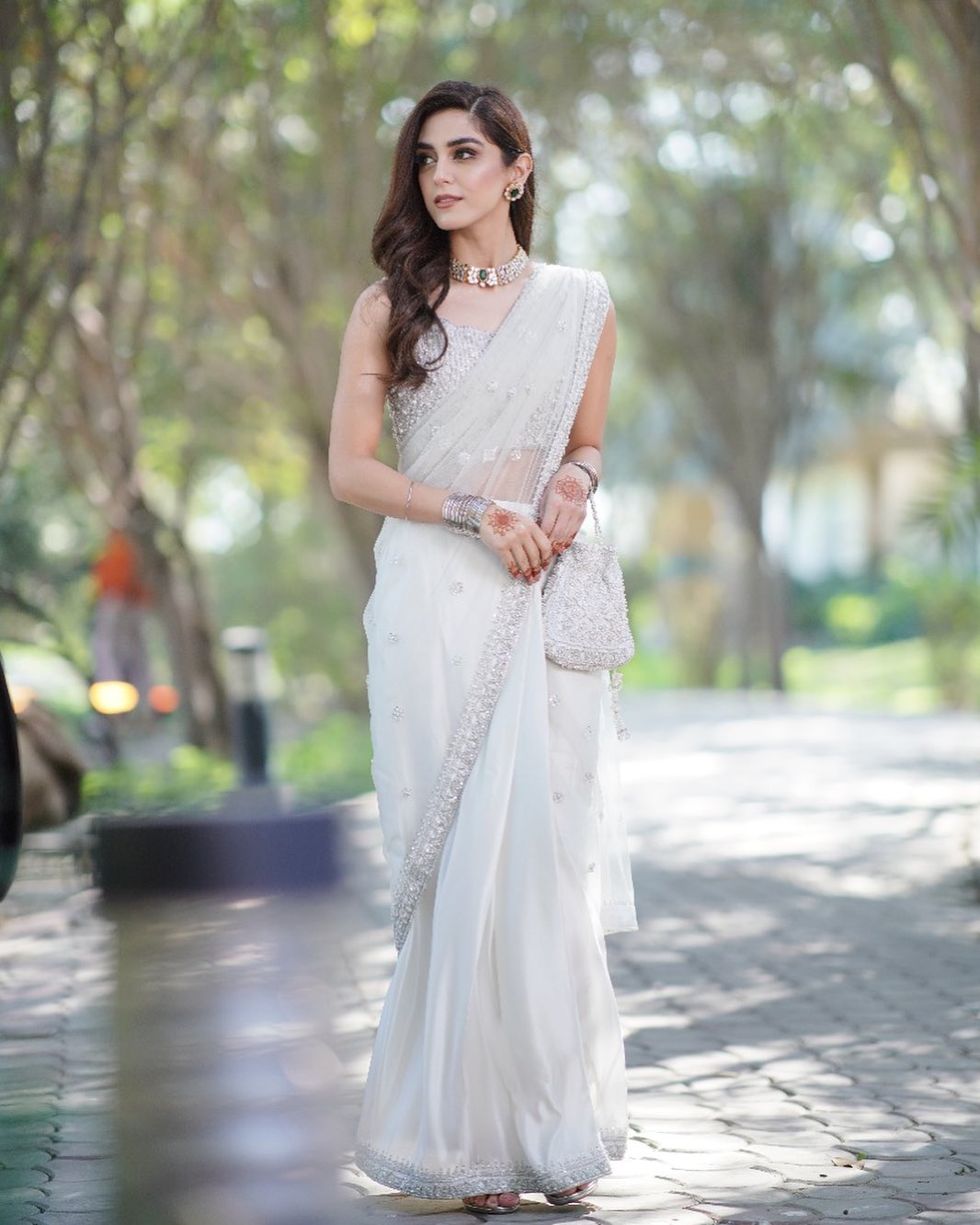 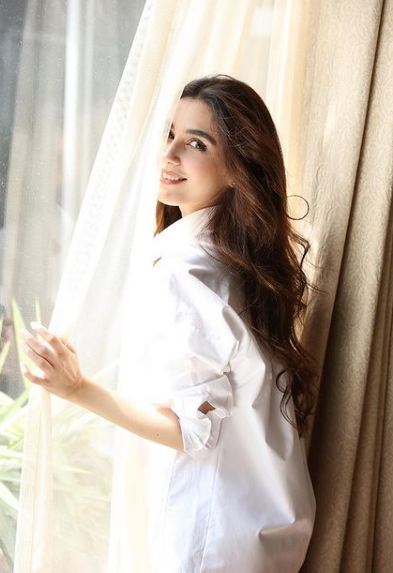 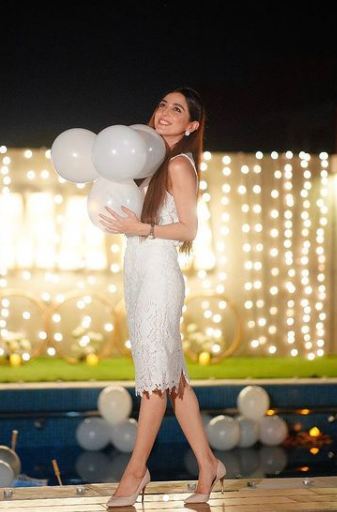 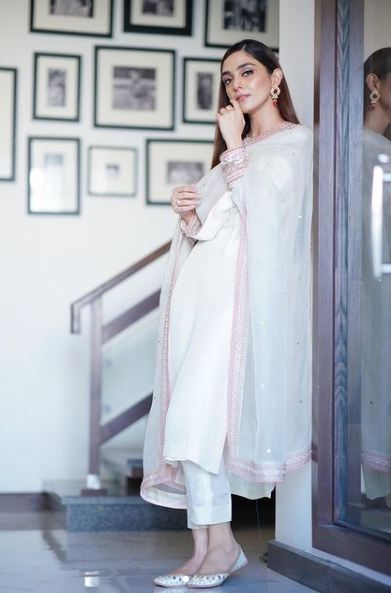 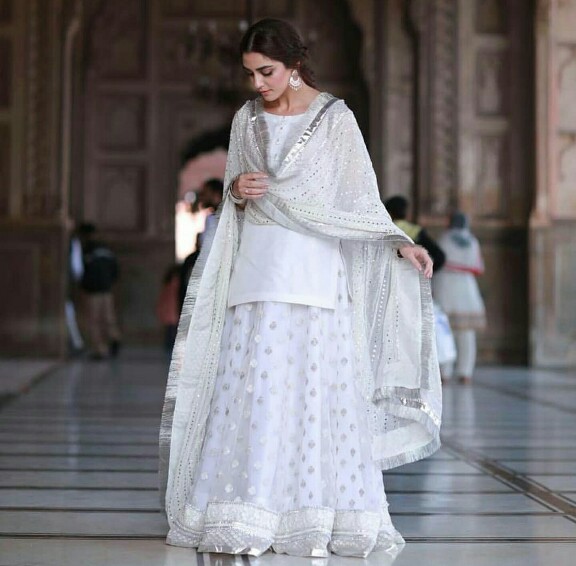 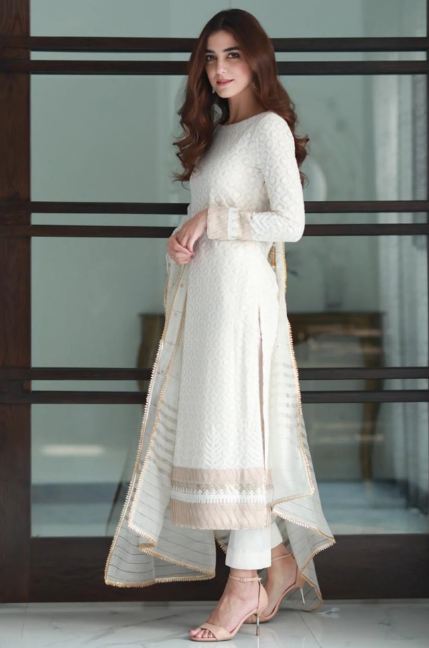 She had expressed her gratitude over the unconditional love and support she received from her fans.

Maya shared multiple photos in casual wear donning a white sweatshirt, blue jeans paired with white sneakers. She wrote a heartfelt message for all her fans as the caption. Fans, however, showered love in the comments section.

“Thank you for all the 5 million family. So grateful for all of you, and for all the love and appreciation you guys show me.”

Senior royals have gathered for a meeting after the interview of Prince...

Former famous Lollywood actress Zeba Begum was shifted to the ICU after...

Behind every successful woman is her mom, Ayeza Khan

The newly elected Senator from Balochistan, Abdul Qadir on Tuesday has joined...